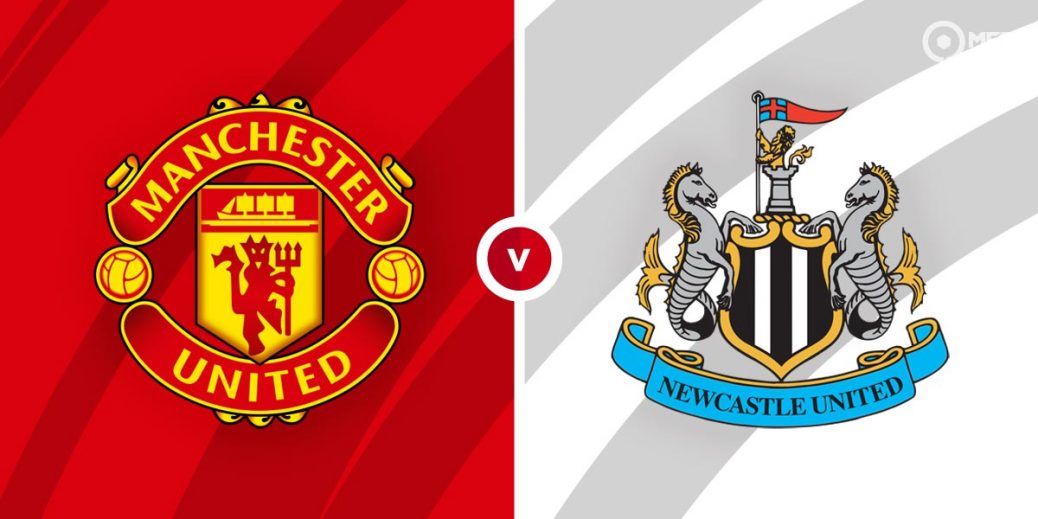 ALL eyes will be firmly trained on Cristiano Ronaldo who is in line to make his second Manchester United debut in Saturday's Premier League match against Newcastle.

Ronaldo has made it clear that he is returning to Old Trafford to win trophies but silverware is something that has eluded the Red Devils under Ole Gunnar Solskjaer's stewardship.

However, expectations are high, with Solskjaer's also splashing the cash on both Jadon Sancho and Raphael Varane in a bid to finally bring Manchester United's four-year major trophy drought to an end.

Seven points from three Premier League games represents a positive start to the season for Solskjaer and Co and they could smell blood when beleaguered Newcastle come calling.

A distinct lack of transfer activity at St James' Park over the summer has coincided with a winless start to the Premier League season for the Magpies.

Steve Bruce's side have only picked up a single point from their opening three league games, a 2-2- draw with Southampton, and they can expect little respite at a fervent Theatre of Dreams on Saturday.

Cristiano Ronaldo has declared himself ready to make his return to the Manchester United first team. The striker missed Portugal's match in Azerbaijan through suspension so should be more rested than some of his international counterparts.

Jadon Sancho is also fit for the Red Devils despite picking up an injury on England duty.

Newcastle will be without striker Callum Wilson and winger Ryan Fraser who are struggling with thigh and ankle problems respectively.

There are still some question marks over the availablity of South American players Almiron and Fred who were both caught up in red-tape over playing for their South American countries.

Manchester United triumphed in both meetings last term and the hosts are red-hot favourites here at 3/13 (SBK).

Newcastle have posted just one win at Old Trafford in 49 years and the bookies odds suggest that wretched run is set to continue on Saturday, with a Toon success trading at a towering 15/1 (SBK) while the draw is an unfancied 34/5 with the same firm.

As already alluded to, Manchester United are heavily fancied here and it's therefore a case of having to get creative to eke out a decent price on a United success.

Indeed, the Red Devils are yet to fully hit their stride this season but they displayed their attacking talent with a 5-1 demolition of Leeds during their Premier League curtain-raiser at Old Trafford.

Ronaldo has since returned and the Portuguese superstar will undoubtedly boost Solskjaer's increasingly formidable frontline so ‘ll happily back top-heavy United to swat aside confidence-stricken on Saturday.

What's more, Bruce's backline have conceded at least two goals in each of their three Premier League outings so far and it's hard to see how out-of-sorts Newcastle will be able to stop Ronaldo and Co this weekend.

With Solskjaer's star-studded side excepted to dominate possession for long stages at Old Trafford on Saturday, I'll also back Man United to hit 5+ corners, something the Red Devils have done in each of their opening three top-flight tussles.

I'll complete the combination with over Newcastle card – the Toon have been awarded at least one booking in each of their three league games this season and  Saturday's trip to Old Trafford represents a massive step up in class from their previous three assignments.

That train of thought could see value lie with the 4/5 on offer with Bet 365 for Newcastle to see over one card during this match – a bet that would have banked profit in each of the Magpies last two Premier League matches.

This English Premier League match between Manchester United and Newcastle will be played on Sep 11, 2021 and kick off at 15:00. Check below for our tipsters best Manchester United vs Newcastle prediction. You may also visit our dedicated betting previews section for the most up to date previews.