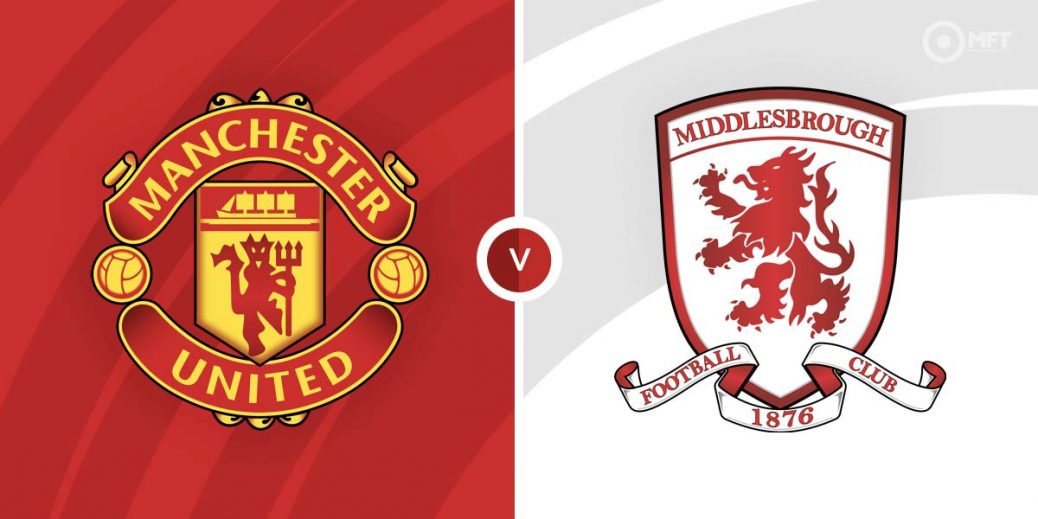 THE FA Cup looks like being Manchester United's best chance of silverware this term but they face a potential banana skin against in-form Middlesbrough.

The brief winter break has been a dark one for the Old Trafford giants with striker Mason Greenwood engulfed in off-field controversy.

But Ralf Rangnick's men were starting to hit a bit of form before the hiatus with three wins and a draw building a bit of momentum.

Securing a top-four finish remains the priority for Manchester United's money men but Rangnick would love to secure a trophy before handing the reins to a permanent gaffer this summer.

Home advantage should see them avoid a shock against Middlesbrough but the Championship side have been revitalised by new boss Chris Wilder.

Boro's only defeat in their last 10 games came against high-fliers Blackburn, with our man Mark landing a card bet, and eight of those games have ended in victories.

The league is also the priority for Middlesbrough as they bid to move into a play-off place but a shock win at Old Trafford would give them a massive shot of confidence.

It's no surprise to see Manchester United as heavy favourites and they are a best 37/100 at Novibet for a win inside 90 minutes. Middlesbrough are as big as 10/1 at Unibet while the draw at 90 minutes pays 43/10 at SBK. To qualify, Boro are 11/2 at Betfred while United are just 1/6 to go through at SBK.

These sides haven't met since Middlesbrough were last in the Premier League in season 2016/17 and Manchester United won both games that term.

Boro can take heart from the last cup tie between these teams (below) as they came out on top in a shootout after a 0-0 Old Trafford draw in the 2015/16 League Cup. But United are unbeaten inside 90 minutes in their last 13 games against Middlesbrough.

The break came at a bad time for Marcus Rashford as he started to hit form for the first time this season. The England forward has netted in his last two games and is a tempting 31/18 at SBK for another goal here.

Arsenal loanee Folarin Balogun came off the bench to set up Middlesbrough's winner in their last game against Coventry. He should be handed a full debut here and is 29/5 at SBK for anytime scorer.

Manchester United have generally been solid at the back under Rangnick so the home win to nil looks a decent shout here at 11/10 with BetVictor.

Paddy McNair is going up against his old club and looks a good candidate for a card. The Boro defender has nine yellows this term and is 23/10 with BetVictor for another card here.

The Premier League giants should have most of the ball and look good in the corner handicap, with Manchester United -3.5 paying 21/20 at McBookie.