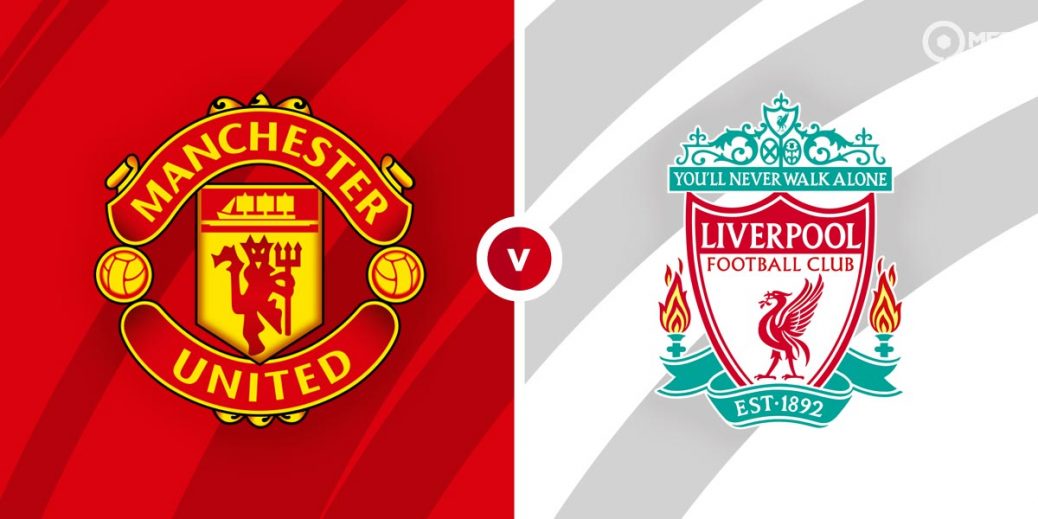 MANCHESTER UNITED'S season is now all about the Europa League Final but they would dearly love to make sure bitter rivals Liverpool have to chase the same trophy next term.

Ole Gunnar Solskjaer's men have already booked their place in the Champions League next season, regardless of whether they see off Villarreal in the Europa League showpiece.

But Liverpool face a fight to secure a top-four Premier League finish, especially after Leicester claimed a massive three points at Old Trafford on Tuesday night.

All three of my tips came up in that game and I backed the Foxes because United were certain to field a shadow side during a demanding run of four fixtures in just one week.

But most of their big hitters should return for this one as the Red Devils bid to damage Liverpool's push for a Champions League slot.

A win here would leave Jurgen Klopp's men four points behind fourth-placed Chelsea and six adrift of Leicester with a game in hand. But defeat would pretty much kill off their hopes with just three more Premier League games to play.

Liverpool are slight favourites at 7/5 with Unibet while United's best price is 57/29 with VBet. That's probably down to the demanding run of games for Solskjaer's side while the Anfield men have been able to recharge their batteries since Saturday. The stalemate is always a popular option in this fixture and it pays 11/4 at Bet365.

There has been nothing between these great rivals of late, with the last 10 meetings producing two wins apiece and six draws. Manchester United ground out a 0-0 stalemate at Anfield earlier this season then triumphed 3-2 when the sides met at Old Trafford in the FA Cup (below).

United are unbeaten in Liverpool's last eight visits and Klopp has yet to savour a victory at the Theatre of Dreams.

Paul Pogba (below) loves the big occasion and will be fresh for this one after sitting out United's midweek loss to Leicester. The French midfielder looks overpriced at 55/10 for anytime scorer with TonyBet.

It has been a disappointing season for Sadio Mane but he's another player who comes alive on the big stage. The Liverpool forward scored last time out against Saints and is a decent 5/2 with BetVictor for a goal here.

Liverpool need the win so it bodes well for an open game. Both teams to score is probably only good for accas at a best 7/11 with SportNation while over 2.5 goals is just 8/11 at Bet365. The odds for over 1.5 second-half goals are better at 10/11 with SBK and 9/10 with TonyBet.

Four yellows were flashed in the FA Cup tie at Old Trafford and this one could get fiery too. Over 3.5 cards is 6/5 at Bet365 while United's Scott McTominay is a tempting 5/1 with the same firm to be carded.

William Hill are offering 3/1 on each team winning over one corner in each half and that appeals in what should be an end-to-end match.

This English Premier League match between Manchester United and Liverpool will be played on May 13, 2021 and kick off at 20:15. Check below for our tipsters best Manchester United vs Liverpool prediction. You may also visit our dedicated betting previews section for the most up to date previews.