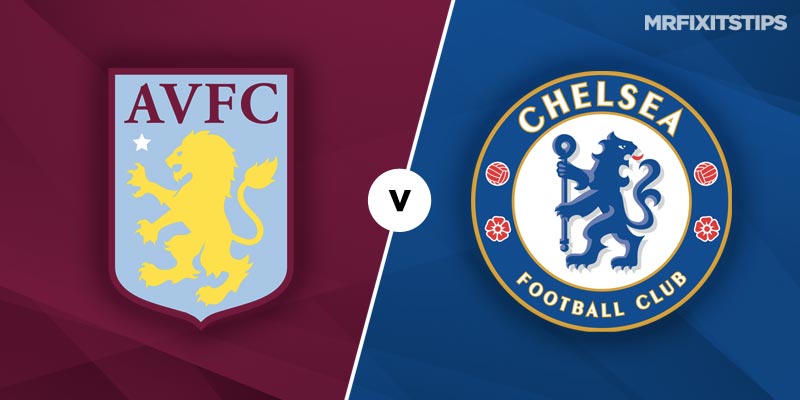 CHELSEA's title ambitions have been dented by a trio of recent defeats and they can ill-afford another setback when they entertain Aston Villa on Monday evening.

Frank Lampard's big spending Blues fell to a 3-1 Boxing Day defeat at Arsenal, much to the delight of our man KevinMac who struck gold with his profitable match preview.

That London derby setback though means Chelsea have now lost three of their last four Premier League matches and they can expect another stern test of their crumbling title credentials when in-form Aston Villa come calling.

Villa's turnaround this season has been nothing short of remarkable and they will arrive in the capital in the midst of a four-game unbeaten run.

Last time out Dean Smith's side made light work of Crystal Palace with a well-deserved 3-0 win, on an afternoon where both my recommended bets landed.

That victory propelled Villa into the top-six of the Premier League standings and they will fancy their chances of making their mark at Stamford Bridge.

Chelsea are undefeated in 12 of their last 13 Premier League matches at Stamford Bridge and the Blues are big favourites on Monday evening at 8/13 with Bet 365.

Aston Villa have won five of their last six top-fight road trips but a repeat here is an unfancied 4/1 with Bet 365, while share of the spoils is also deemed unlikely at 16/5 with the same firm.

Chelsea boast an excellent record against Aston Villa – winning each of the last six meetings-  but I suspect this capital clash could be closer than the odds suggest.

The Villans have looked a much-improved outfit this season and that can be attributed to their well-schooled defence –  Smith's side boast the second-best defensive record in the division and they have managed to record a clean sheet in each of their last four fixtures.

What's more, the Claret and Blue have made the net bulge in 11 of their 13 league games this term but a repeat here is odds-on at a general 2/5, so instead I'll head to the Bet Builder market and throw together a same game multiple.

If we combine Aston Villa to score, Aston Villa with a + 2 start on the handicap and over 0 Aston Villa cards we will be presented with an eye-catching 17/20 shot at William Hill.

Chelsea have chalked up just one clean sheet in their last six matches across all competitions and the above-mentioned Bet Builder would have banked profit in four of the Blues last five league games.

It's also worth noting that referee Stuart Attwell has the whistle for this clash and he is averaging five cards per game this season – the highest bookings per game tally in the division.

With that in mind, I'm happy to back Villa to clock up at least one card here but I'll also recommend another Bet Builder by combining over zero Chelsea goals and over one Aston Villa card, a 4/5 punt with Bet 365.

Chelsea have racked up three or more strikes in five of their last six league matches on home turf and Villa currently sit top of the disciplinary charts with a 2.33 yellow card per game average.

This English Premier League match between Chelsea and Aston Villa will be played on Dec 28, 2020 and kick off at 17:30. Check below for our tipsters best Chelsea vs Aston Villa prediction. 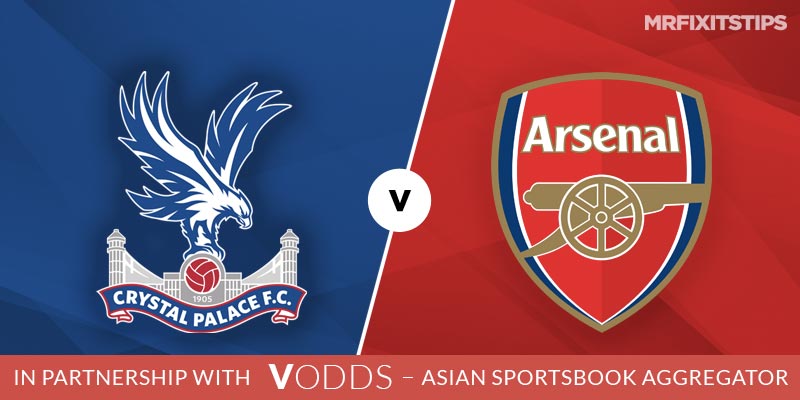 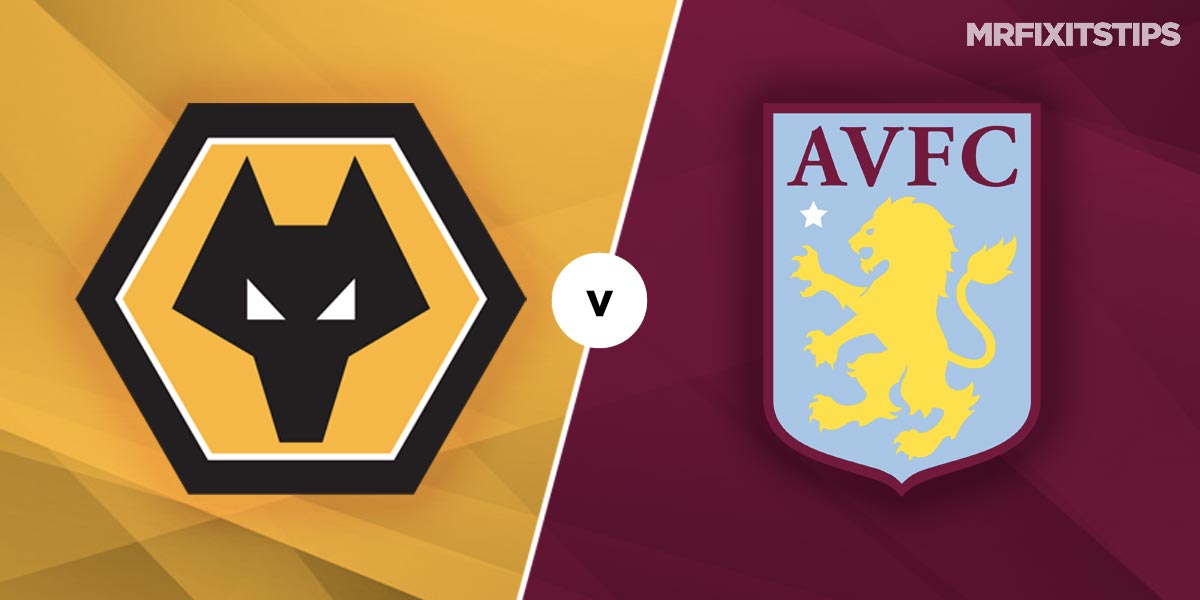 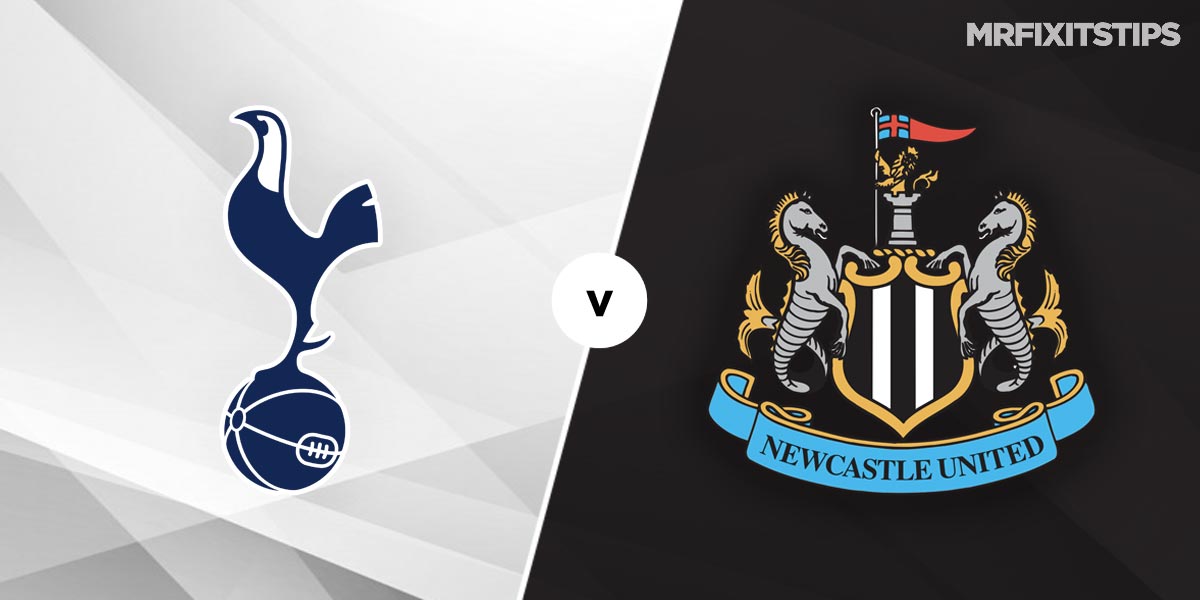