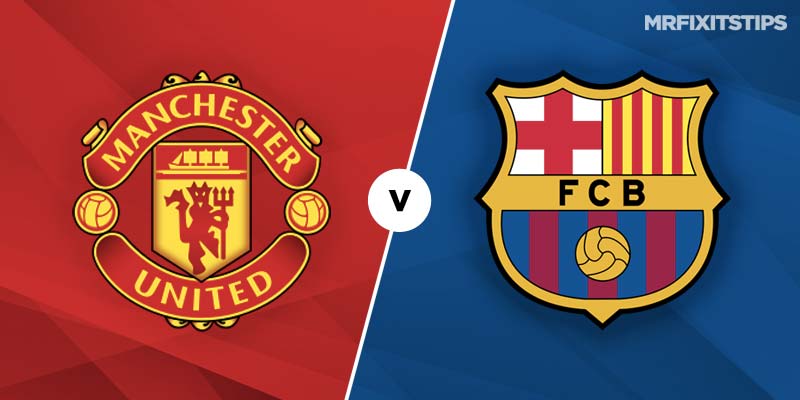 AFTER their 2-0 home defeat to PSG in the round of 16, not even the most optimistic Manchester United supporter would have imagined that Old Trafford would host another Champions League game this season.

Be that as it may Manchester United miraculously overturned that 2-0 defeat to become the first team in Champions League history to progress through to the next round having lost by two or more goals at home in the first leg.

That thrilling night in France marked Ole Gunnar Solskjaer's most spectacular result to date in the United dugout, so much so the Norwegian has since been appointed the permanent manager of the side he once famously won this very trophy with as a player.

Solskjaer and his rejuvenated Red Devils reward for that historic win in Paris has now set up a mouthwatering night in Manchester as Barcelona visit the theatre of dreams.

The Catalan giants arrive in England having left it late to defeat Atletico Madrid 2-0 at the weekend, but in doing so all but wrapped up another La Liga title. Luis Suarez, a familiar foe of the Old Trafford faithful, opened the scoring against Atletico and a routine Lionel Messi strike sealed the three points at the Camp Nou on Saturday.

That goal from Messi was his 13th in his last 10 outings, a run which has also seen the little Argentine assist four for his team into the bargain. Even by his phenomenally high standards the Barcelona No.10 is enjoying a sensational run of form.

Solskjaer's side are now faced with the onerous task of preventing the little magician from lighting up Old Trafford. That Messi mission looks even more challenging when you consider United’s recent form which has seen them lose three of their last four games domestically. In doing so the Red Devils have conceded twice in each of those defeats.

It’s therefore hard to envisage Messi not having success in front of goal in Manchester on Wednesday night. The brilliant Barcelona man is 21/20 (Unibet) to net at anytime at Old Trafford. Messi will be looking for a repeat of his last outing on English soil when he netted twice as his side swept aside Spurs 4-2 at Wembley last Autumn.

In light of Messi’s rich vein of form, as well the fact he will be on both spot-kick and set-piece duty, I’ll be having a punt on him to hit the opener at Old Trafford. Messi can be backed to score first at 10/3 (Unibet).

Solskjaer’s side will have to take turns in containing the scintillating South American and although both Ashley Young and Luke Shaw are regular recipients of cards, there could be better placed value elsewhere.

Sitting midfielder Nemanja Matic is also no stranger to a booking. With seven cards to his name already this season the big Serbian can be baked at 5/2 (Unibet) to land another card against this star studded Barcelona side.

Although the visitors can be expected to have most of the possession, recent results have demonstrated that Barcelona are a side who can be defensively vulnerable. Furthermore, given the power and pace that United possess from middle to front there should be no shortage of goalmouth action at both ends of the pitch during what should be an epic encounter.

In terms of separating the sides it’s difficult to side against Barcelona, even more so if Messi’s majestic form of late is to continue in Manchester. Although, I believe United can breach the Barcelona backline, I think the visitors will prove too classy for United and that they will ultimately take an away win back to Barcelona with them. Consequently, I’m backing Barcelona to win and both teams to score at 11/4 (Betfair). 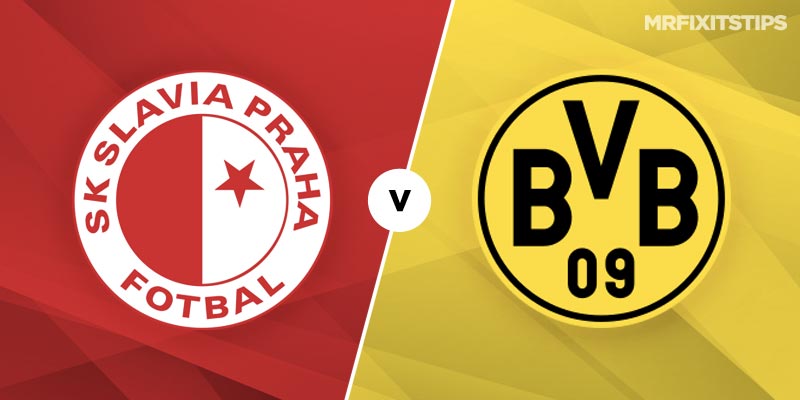