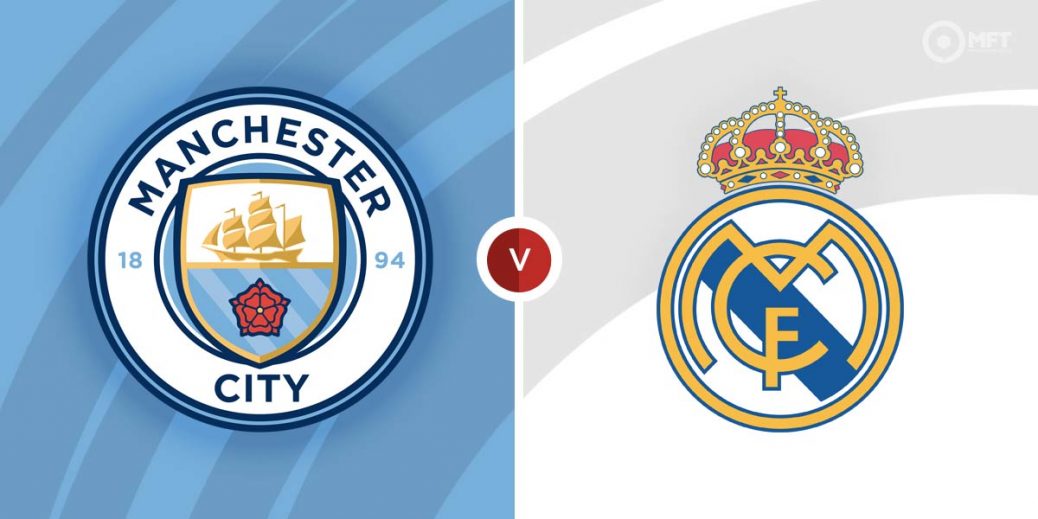 THE Holy Grail is within touching distance again for Manchester City but they must get past Europe's most decorated club if they're to defeat Real Madrid and reach their second Champions League Final.

Pep Guardiola's side are looking to complete a Madrid double after edging out Atletico in a bad-tempered quarter-final that ended in a mass brawl at the Wanda Metropolitano.

I cashed in by backing a lack of goals when Diego Simeone's men came to the Etihad but it would be a surprise if Carlo Ancelotti also tried to park the bus.

The 13-time European champions stood toe-to-toe and traded blows with Chelsea in a thrilling quarter-final that produced nine goals across the two legs so it bodes well for an entertaining semi-final.

That clash with the Blues pretty much summed up Real Madrid's season as Ancelotti's men were magical in spells but also showed a defensive frailty that saw them flirt with disaster when Chelsea led 3-0 at the Bernabeu.

PSG also came close to dumping the Spanish giants in the last 16, only for Karim Benzema to ride to the rescue with a stunning hat-trick as the French flops self-destructed.

It's hard to imagine Manchester City being so charitable if they get their noses ahead in this tie, although Guardiola has previous for messing things up in crunch European games.

Real Madrid have been written off by the bookies and you can get 23/10 at BoyleSports on the La Liga giants reaching the final, while City's best price is just 7/17 at VBet.

Those odds are incredible for a Champions League semi-final although Manchester City's price for a win in this first leg is a little better at 1/2 with Coral. Real Madrid are a whopping 6/1 at SBK for an Etihad win while the draw pays 39/10 with the same firm.

These teams have faced off six times in Europe and there's nothing between them with two wins apiece and two draws. They last met in the round of 16 two years ago, with Guardiola's side winning 2-1 at the Etihad (below) after beating Real Madrid by the same score in Spain.

Kevin De Bruyne usually steps up in the big games for Manchester City and it was his goal that saw off Atletico Madrid in the last round. The Belgian playmaker is 40/17 with SBK for anytime scorer but I'm more drawn to an assist at 6/4 with Paddy Power.

It's hard to look past Benzema for a Real Madrid goal after his heroics against both PSG and Chelsea. The France striker is 47/20 at Unibet for anytime scorer which looks a bit overpriced.

On the evidence of the two games against Chelsea this should be a thriller and I fancy both teams to score at 10/11 with Bet365, given lowly Watford managed to breach City's defence at the weekend.

SkyBet are also offering a boosted 11/2 on each team having two or more shots on target in each half and that could be worth a punt as I'm expecting an open game.

The card markets are always worth a look in high-stake games and I like the 5/4 on offer at BetVictor on Real Madrid midfielder Casemiro falling foul of the referee.

This UEFA Champions League match between Manchester City and Real Madrid will be played on Apr 26, 2022 and kick off at 20:00. Check below for our tipsters best Manchester City vs Real Madrid prediction. You may also visit our dedicated betting previews section for the most up to date previews.