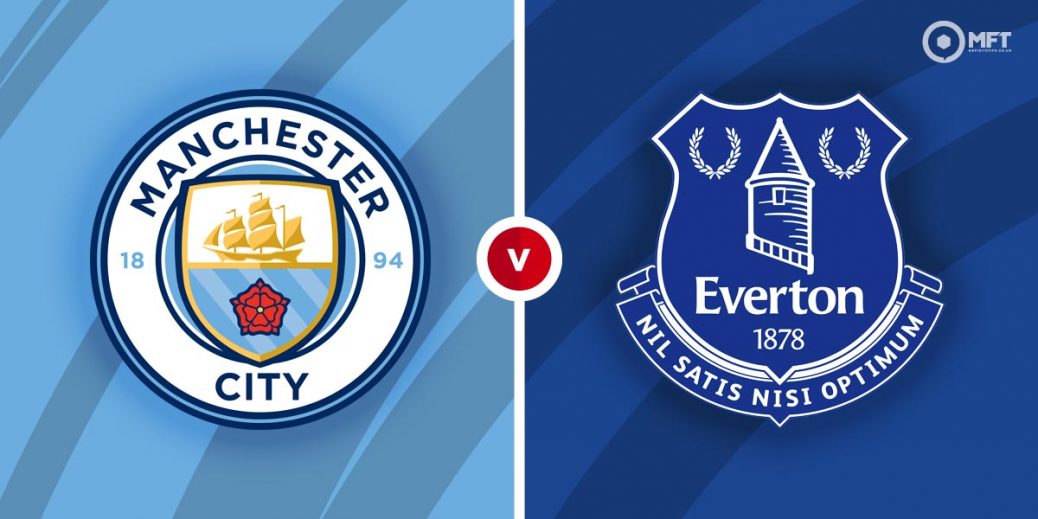 IT'S trophy day for Manchester City but their thoughts will be on the Champions League, not the Premier League, when they finish their domestic campaign against Everton.

Ruling Europe remains the Holy Grail for Pep Guardiola and his players, with their crunch final against Chelsea looming next weekend.

Having won the Premier League title a few weeks ago, City have understandably taken their foot off the gas a little, losing 3-2 at Brighton after edging a 4-3 thriller at Newcastle.

But Guardiola's players will be desperate to cement their place in the starting line-up for next weekend so I expect them to be up for this game.

It's a bigger match for Everton as they chase a European place, with Richarlison sealing a vital midweek win over Wolves after I tipped the Brazilian to end his goal drought.

The Toffees' away form is what has kept them on track for Europe but it's a tough ask getting something from the champions on the final day.

Everton have been written off and are as big as 7/1 with SBK for a win while City's best price is 23/50 at Novibet. The stalemate pays 22/5 at SBK.

Manchester City have won their last seven games against Everton and are unbeaten in eight since a 4-0 win for the Toffees at Goodison in 2017.

Guardiola's side won 3-1 at Goodison earlier in the season (below) then triumphed 2-0 there in the FA Cup.

Sergio Aguero will say his farewell to the City fans after a decade of service. The Argentinian will captain the side if he shakes off a slight injury to feature and will be desperate to sign off with a goal. Aguero is 5/4 with TonyBet for anytime scorer and 4/1 at BoyleSports to break the deadlock.

Richarlison has scored in two of Everton's last three games against City and is 9/2 with Betway to follow up his midweek strike.

City's improved defence has been the bedrock of their success this season but they have been leaking goals of late, shipping eight in their last three games.

I've got a feeling they will be more like their old selves on trophy day so I'm backing a clean sheet for Guardiola's side at 6/5 with Bet365.

Both meetings this season have produced three cards and I don't think City will be steaming into tackles with a Euro final up next. So try under 2.5 cards at 10/11 with Bet365, which is decent for accumulators.

The score has been level at half-time in the last four meetings and repeat pays 13/8 with Unibet.

This English Premier League match between Manchester City and Everton will be played on May 23, 2021 and kick off at 16:00. Check below for our tipsters best Manchester City vs Everton prediction. You may also visit our dedicated betting previews section for the most up to date previews.