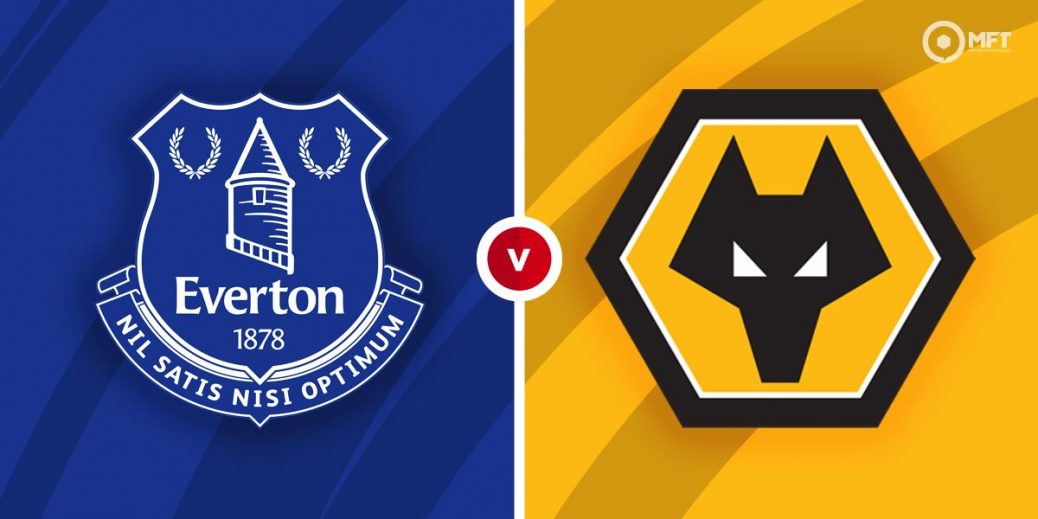 A SEASON that promised so much for Everton is threatening to end in familiar disappointment and it's all down to their dreadful home form.

Their Goodison despair hit a low point at the weekend as rock-bottom Sheffield United claimed a shock 1-0 win in a match where two of my bets landed.

I had bet against BTTS in anticipation of a narrow Everton win but instead it was the Blades who piled more Mersey misery on Carlo Ancelotti's side.

The Toffees have now lost nine times at home in the Premier League this season and another defeat to Wolves would leave them up against it in the race for a European place.

Ancelotti is hoping the return of fans can help spark his side back to life and they are fortunate to face a Wolves team who have been poor on the road this term.

While Everton sit a lowly 15th in the table for home form, Wolves occupy the same position for away games so this is a tough one to predict.

Despite their Goodison troubles, Everton are odds-on favourites to win here and are a best 19/20 at SBK. Wolves will attract a few punters at 7/2 with BetVictor but I'm more drawn to the stalemate at 11/4 with Unibet.

There has been nothing between these sides in recent seasons with the last six meetings producing two wins each and two draws. Everton won 2-1 at Molineux earlier this season (below) and also claimed a 3-2 victory in the last Goodison meeting.

Richarlison is due a goal for Everton after drawing a blank in his last 11 games. He scored twice against Wolves at Molineux last season and the Brazilian is 13/5 with TonyBet for anytime scorer.

Adama Traore (below) has been showing signs of life in recent games for Wolves after a disappointing start to the season. The flying machine scored a stunner in the win over Brighton and is overpriced at 6/1 with Unibet for a goal.

Both these teams have been struggling for goals of late so the bookies don't see a thriller with under 2.5 goals priced a best 4/5 at Bet365. But it's a fixture that has produced plenty of action in recent seasons, with over 2.5 goals landing in the last five meetings. So I'm more drawn to that bet at 21/20 with TonyBet.

Six yellows and one red were flashed when these teams met at Goodison last season and there were also four yellows in Everton's 2-1 win at Molineux this term. That lends appeal to the 4/5 on offer at Unibet for over 2.5 cards, especially for accumulators. If you take a punt on over 3.5 cards the odds increase to 11/5 with the same firm.