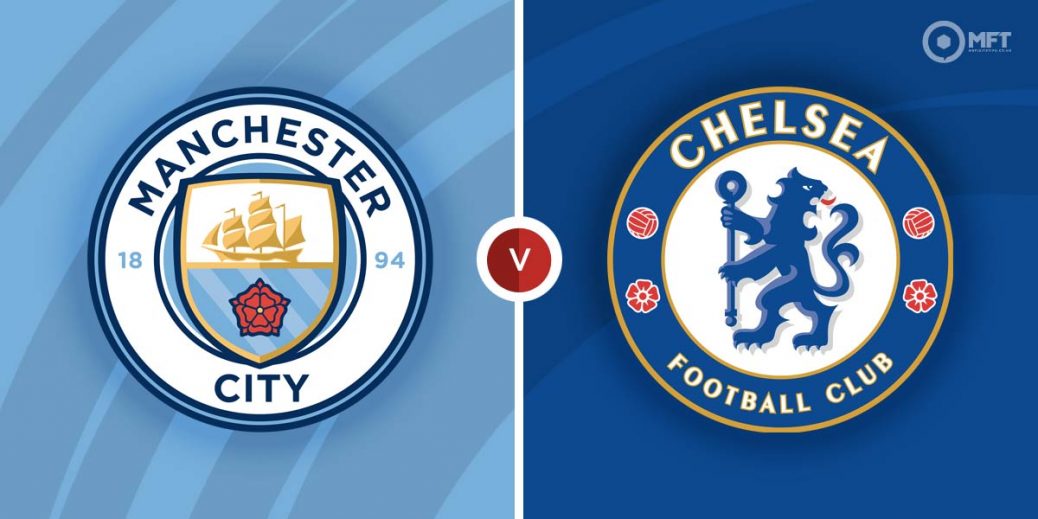 MANCHESTER CITY are sprinting clear in the Premier League title race and you get the impression it's win or bust for Chelsea in this Etihad clash if they are to have any hope of catching the champions.

It looked like the Blues and Liverpool would run Pep Guardiola's men close this term but they have both hit bumps in the road recently while City have stepped on the accelerator.

Four draws have cost Thomas Tuchel's side dear, the most recent at home to Liverpool in their last Premier League outing, a game where two tips came up for our man Mark.

That has left them 10 points adrift of City at the top so it would sound the death knell for Chelsea's title hopes if they crashed to a defeat here.

Tuchel outsmarted Guardiola last season, winning three games in a row against City, including a 1-0 triumph in the Champions League Final.

But the Etihad boss got his revenge with a 1-0 victory at Stamford Bridge back in September and City head into this game looking to make it 12 Premier League wins on the spin.

That's an incredible level of consistency and if the champions do rack up another victory here it would be a massive step towards retaining their crown.

With home advantage it's no surprise to see City as 7/10 favourites with Betfred, especially after their stunning run of victories. The draw pays 3/1 at Unibet while Chelsea are as big as 22/5 at VBet.

There hasn't been much between these sides of late, with the last 10 meetings producing five Chelsea victories, four City wins and just one stalemate.

The Blues pinched a 2-1 win on their last visit to the Etihad before claiming Europe's biggest prize by beating City in the Champions League Final (below). But it ended 1-0 the champions when these rivals faced off at Stamford Bridge earlier this season.

Kevin De Bruyne is the man who makes City tick and he will be fired up for this one after his injury agony in that Champions League Final defeat. The Belgian is 11/4 with SBK for anytime scorer and McBookie make him 17/10 for an assist.

Romelu Lukaku is back in the good books at Chelsea after his ill-advised moans in the media and has started their last three matches. He's definitely Tuchel's biggest threat and the Belgian is 3/1 at Unibet for a goal which looks a bit overpriced.

The last four meetings have all been settled by a one-goal margin, with three 1-0 wins and a 2-1 victory. Backing a one-goal winning margin for either side here pays 6/4 at McBookie and that looks good value.

There were 17 corners when these sides faced off at Stamford Bridge, with 13 of them going to City. That suggests Guardiola's side could be worth backing in the corner handicap, with City -3 paying 11/10 with Bet365. Over 10.5 match corners also pays evens with the same firm.

The champions have been looking a bit vulnerable at the back, conceding in three of their last four, while Chelsea impressed up front as they saw off Spurs in midweek to reach the League Cup Final. So BTTS stands a chance at 17/20 with William Hill while over 2.5 goals pays 16/19 at SBK.

This English Premier League match between Manchester City and Chelsea will be played on Jan 15, 2022 and kick off at 12:30. Check below for our tipsters best Manchester City vs Chelsea prediction. You may also visit our dedicated betting previews section for the most up to date previews.