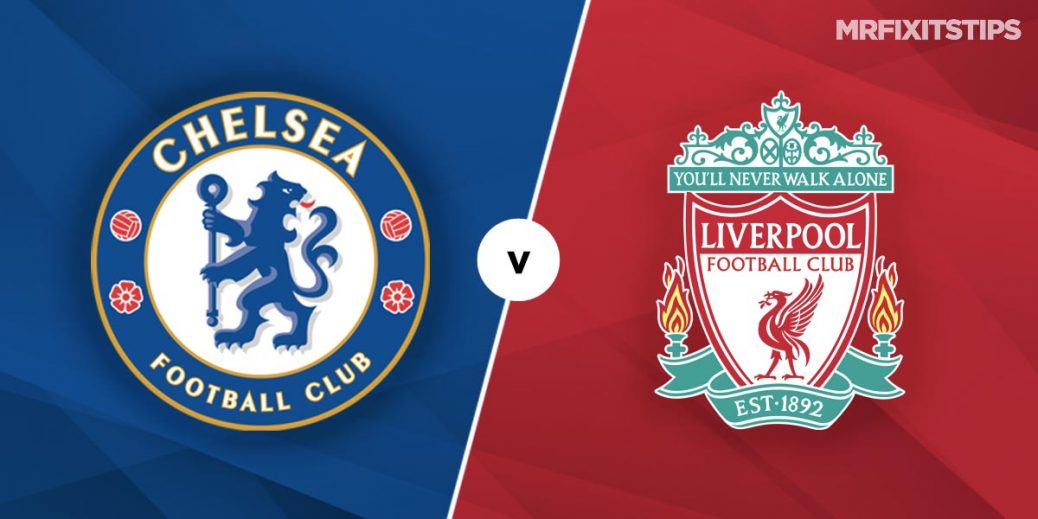 CHELSEA and Liverpool meet in a heavyweight clash on Sunday with both sides smarting from disastrous midweek displays and the two grumpiest managers in the league can moan their troubles away.

The European champions have been on a disastrous run recently and Brighton's last gasp leveller at Stamford Bridge in midweek just about put the lid on it.

They have collected just nine points from their last 18 and a lengthy unavailable list was added to when Reece James and Andreas Christensen added to Thomas Tuchel's problems.

The Blues has been without the likes of Thiago Silva, Ben Chilwell, Kai Havertz, Timo Werner and Ruben Loftus-Cheek and even the return of Romelu Lukaku couldn't steer them to three points as they drew their third league game in their last four.

But Jurgen Klopp was also fuming after his side somehow failed to get anything against a patch-up Leicester City team despite dominating. It left Liverpool eight points behind champions Manchester City and anything other than a win in West London would surely spell the end of any title challenge.

Liverpool are favourites at 27/20 with Unibet. The hosts can be backed at 2/1 with Paddy Power which is a big price for a Stamford Bridge game and the draw is 27/11 with SBK.

The sides fought out an entertaining 1-1 draw at Anfield already this season as can be seen below. There were two away wins last season

Two of the world's best strikers go head to head here and Romelu Lukaku's return should be a big boost for the hosts. The Belgium ace netted against Brighton and is generously priced at 9/4 with Unibet to score on Sunday.

Mo Salah surprisingly missed a penalty against Leicester City and had a night to forget. He'll be desperate to put it right against his former club who he has already scored against this season. He's 29/20 to net with the same firm.

It's hard to make a compelling case for either side to win here given their recent form and problems with missing players. The draw and a repeat of the Anfield clash looks the obvious call.

Nothing seems to be going Chelsea's way at the moment, but with Lukaku on the pitch you always have a chance. Liverpool will miss the suspended Andy Robertson too and they aren't firing on all cylinders at the moment.

This English Premier League match between Chelsea and Liverpool will be played on Jan 2, 2022 and kick off at 16:30. Check below for our tipsters best Chelsea vs Liverpool prediction. You may also visit our dedicated betting previews section for the most up to date previews.