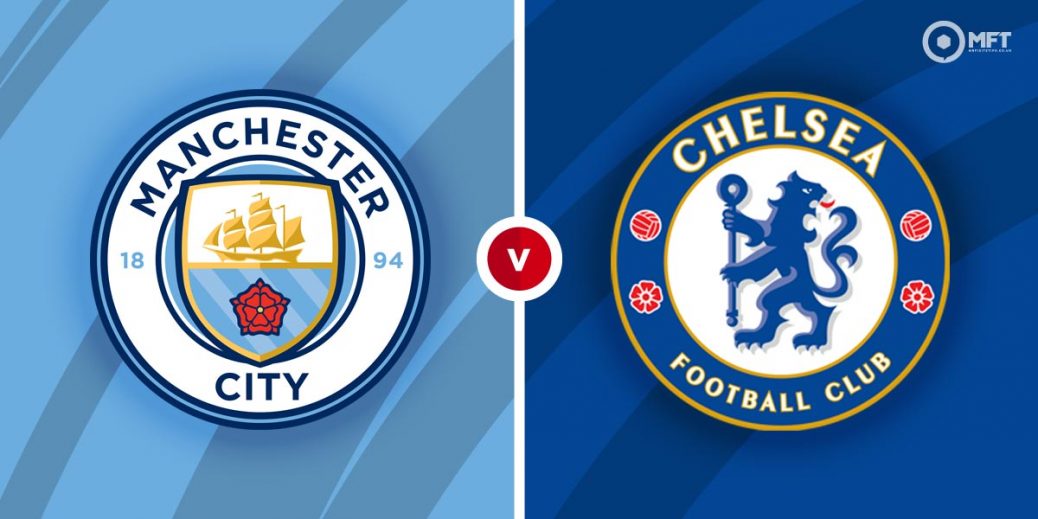 MANCHESTER CITY and Chelsea meet in an all-English Champions League final at Porto's Estadio do Dragao on Saturday night.

The Citizens will be appearing in their first-ever Champions League final and they will have their sights firmly set on securing a historic treble.

Pep Guardiola's star-studded side lifted the EFL Cup before storming to the Premier League title this season and the attention will now turn to the trophy their owners crave above all others.

When Sheikh Mansour acquired Man City nearly 13 years ago, the mission statement was to conquer the continent and now only Chelsea stand before the Blue Moon in their bid to claim the holy grail.

Chelsea, on the other hand, are aiming to win the greatest prize in club football for the second time in their history, following their famous triumph in Munich in 2012.

The Blues have made huge strides in a short period of time under Thomas Tuchel, but they have hit a bit of a wobble ahead of Saturday's showpiece, losing three of their last four games, including the FA Cup final.

Pep Guardiola has won a whopping 14/15 major finals as a manager and his Man City side are 10/11 (Bet 365) favourites to win their first European cup in normal time.

An all-square affair after 90 minutes – an outcome that would set up extra-time and potential penalty-kicks – pays 12/5 with William Hill.

Man City are worthy favourites to lift the trophy at 1/2 with BetVictor but they are unlikely to have things all their own way against the tactically-astute Thomas Tuchel and Co.

The Chelsea chief has demonstrated on several occasions that he has a knack for formulating a plan to slay European giants so I'm going to swerve the match result market.

I'll therefore head to Bet 365's Bet Builder feature and combine under four match goals, over six match corners and each team to see over zero cards, a backable 4/5 shot.

Tuchel has been in charge of Chelsea for 29 matches and a staggering 23 games from that sample have featured fewer than three match goals.

What's more, each of the Londoners last seven Champions League fixtures have gone under the 2.5 goal barrier, while 10 of Man City's 11 Champions League assignments this term have generated less than four strikes.

With that in mind, I'm happy to side with under four match goals in this high-stakes showpiece, but in order to nudge up the price, I'll throw over six match corners into the mix – both respective teams were averaging in the region of six team corners per game during the regular Premier League season.

Experienced La Liga referee Antonio Mateu Lahoz has been selected to take charge of this huge showdown so I'll complete the Bet Builder by backing each team to collect at least one card.

The Spanish whistler has a reputation for being card-happy – Lahoz is averaging 4.97 cards per-game across all competitions this season – and given what's at stake here, I'm more than happy to back both teams to see at least one card.

One player who looks nicely priced to have his name taken is Chelsea midfielder Jorginho who's as big as 3/1 with Bet 365 and as short as 4/7 with BetVictor.

The ill-disciplined Italian is all too familiar with the referee's notebook – Jorginho has already clocked up four cards in this season's competition – and he could collect another caution when trying to combat the juggernaut that is Pep Guardiola's Manchester City.

This UEFA Champions League match between Manchester City and Chelsea will be played on May 29, 2021 and kick off at 20:00. Check below for our tipsters best Manchester City vs Chelsea prediction. You may also visit our dedicated betting previews section for the most up to date previews.