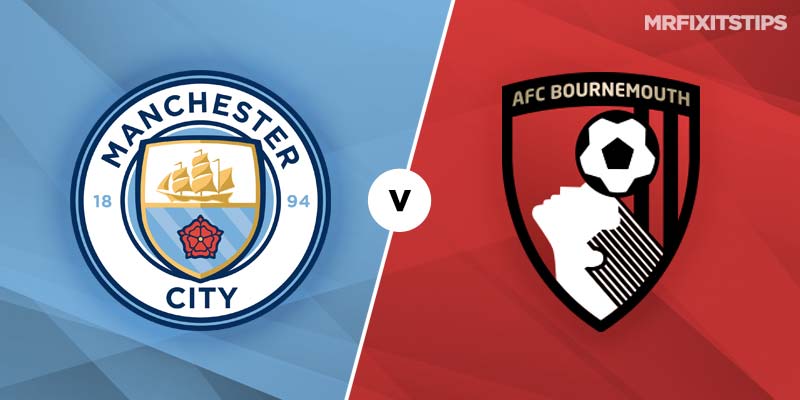 AFC BOURNEMOUTH kept their survival hopes alive at the weekend but it's hard to shake the feeling they will need a miracle to avoid a potentially fatal defeat at Manchester City.

The Cherries looked doomed when they trailed Leicester at half-time on Sunday, after drop rivals West Ham, Watford and Aston Villa had all claimed vital victories.

But a blunder from Leicester keeper Kasper Schmeichel gifted them a penalty leveller and the Foxes then collapsed as Eddie Howe's men ran riot to claim a 4-1 victory.

That has kept them just three points adrift of survival with three games to go yet the odds remain stacked against Bournemouth staying up, with most bookies making them 1/10 to go down.

That's probably because no one can see them taking anything at the Etihad against a Manchester City side in fine form. Pep Guardiola's men thumped Brighton 5-0 at the weekend, bringing up two of my bets, and have since been buoyed by the lifting of their two-year Champions League ban.

City will need to keep momentum going ahead of big games in the FA Cup and Champions League soI doubt they will take their foot off the gas when the Cherries come calling.

Bournemouth have been written off by the bookies and are as big as 18/1 with Unibet for a shock Etihad win. The draw is 8/1 with most firms while City's best price is 1/6 at Betfred.

There's no value in that but the odds increase to 21/20 with Sportingbet for a win to nil, which looks a great option. That bet came up for me at Brighton and City have kept clean sheets in their last five home games.

The last nine games between these sides have ended in Manchester City victories and you have to go back to 1999 to find the last time Bournemouth avoided defeat in this fixture.

The Cherries have never beaten City in 15 attempts, drawing just twice, and their clash at the Vitality Stadium earlier this season ended in a 3-1 victory for Guardiola's men (below).

Guardiola (below) might rest a few of his big hitters with an FA Cup semi-final against Arsenal looming at the weekend. But Phil Foden should feature at some point after being limited to a cameo off the bench at Brighton.

The precocious midfielder is 31/20 with 888Sport to get among the goals here and that's good value if his starts. He's also a whopping 16/1 with Skybet to score from outside the box and that's a decent long-odds option.

Bournemouth have suffered a blow with the news key defender Nathan Ake will miss the last three games with the injury he picked up against Leicester.

But that game saw Dominic Solanke break his Premier League duck for the club with a brace and he's 13/2 with Betway to add another here.

City have been killing games off early and I cashed in by backing them to score over 1.5 goals in the first half when they romped to a 5-0 win over Newcastle in their last home game. That bet has come up in three of their last four games and is available at 6/5 with Betway here.

Bournemouth aren't renowned for putting the boot in and Premier League games have generally witnessed few bookings behind closed doors. There wasn't a single card in City's last game at the Etihad against Newcastle so try under 2.5 cards here at 5/6 with Bet365. 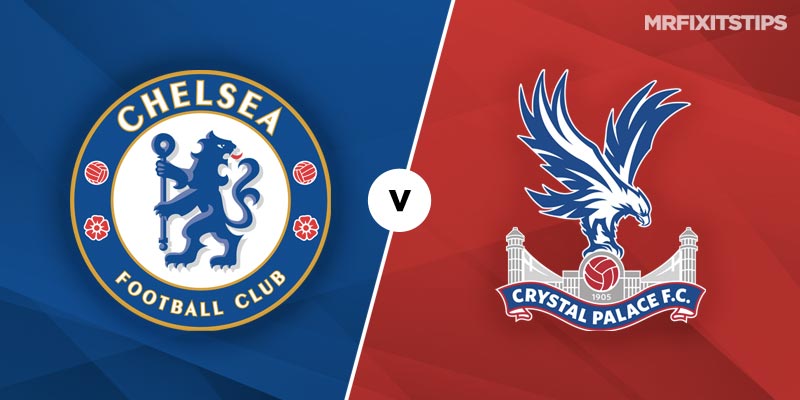 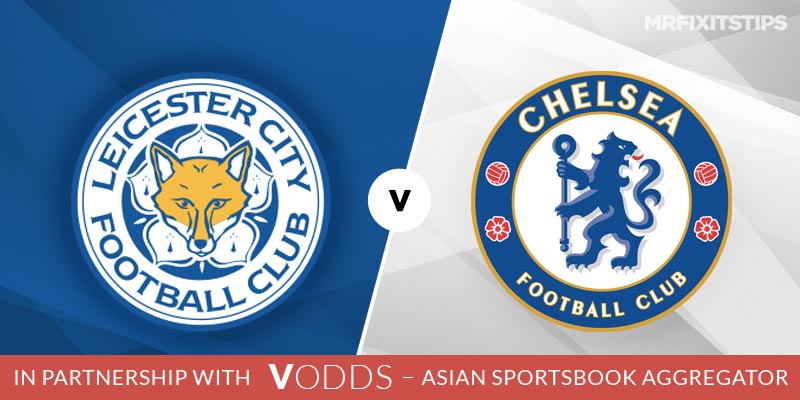