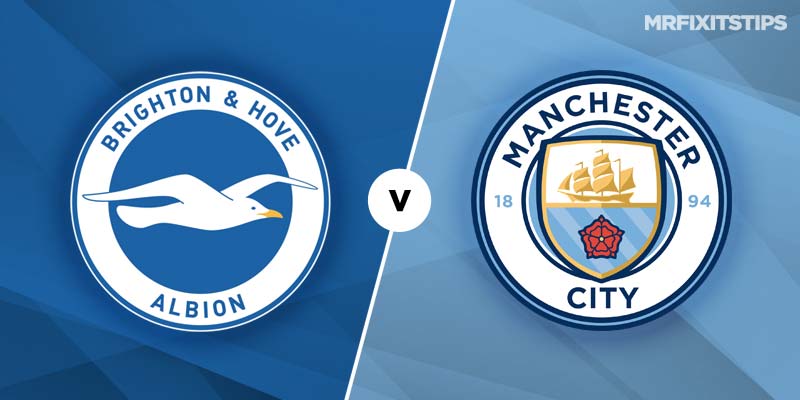 BRIGHTON'S defence has been working overtime this week with this clash against free-scoring Manchester City coming hard on the heels of a visit from new champions Liverpool.

It looked like the Seagulls would be blown away on Wednesday when they fell 2-0 down early on but they rallied and pulled one back before Mo Salah sealed a 3-1 win for the Reds with his second goal.

Now Graham Potter's men need to dust themselves down to face a City side who smashed five goals past Newcastle in midweek and also hit four against Jurgen Klopp's table-toppers earlier this month.

Despite losing to Chelsea and Southampton since coming out of lockdown, Pep Guardiola's side have been in impressive form and they won't take their foot off the gas with important FA Cup and Champions League games looming.

That's bad news for Brighton, who will be hoping the eight-point gap they have over the teams in the drop zone is enough to keep them in the Premier League for another season. Another win would definitely secure safety but it's hard to see it coming here.

Brighton have been written off and are as a big as 19/2 with Betfair while even the draw is 24/5 with William Hill. City's best price is 10/29 with VBet but a win to nil pays 13/10 at Boylesport. Three of City's last four wins over the Seagulls have come without conceding so that looks the best option here.

The stats certainly suggest a Manchester City victory as they have won their last six matches against Brighton. When the sides faced off earlier in the season it was a 4-0 stroll for Guardiola's side at the Etihad (below).

The Seagulls last tasted victory in this fixture back in a 2008 Carling Cup tie and even that came on penalties. Their last win in normal time was a 2-1 triumph in the second tier way back in 1989.

Guardiola should make a few changes with the short turnaround in games and I'd expect Ilkay Gundogan to start in midfield. The German scored at the Amex in a 4-1 win last season and could also be on penalty duty with Sergio Aguero injured. Gundogan is 21/4 with 888Sport for anytime scorer and that's good value if he starts.

Neal Maupay always looks the best bet for a Brighton goal and the Frenchman is available at 14/5 with 888Sport to net at any time.

I cashed in on Wednesday night by tipping City to score over 1.5 goals in the first half and a repeat here pays 19/10 with Betway which looks decent value if they can hit the same form.

Guardiola's men have treated us to some spectacular goals and William Hill are offering 13/10 on a goal being scored from outside the box. That bet came up me for me in City's FA Cup win over Newcastle and I fancy a repeat here. 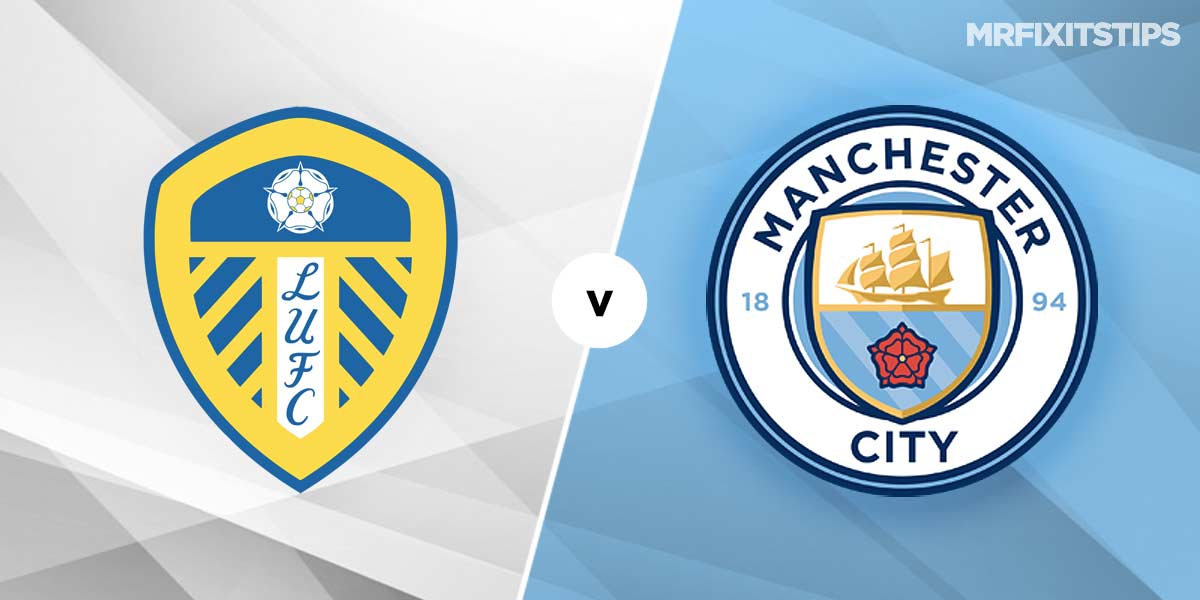 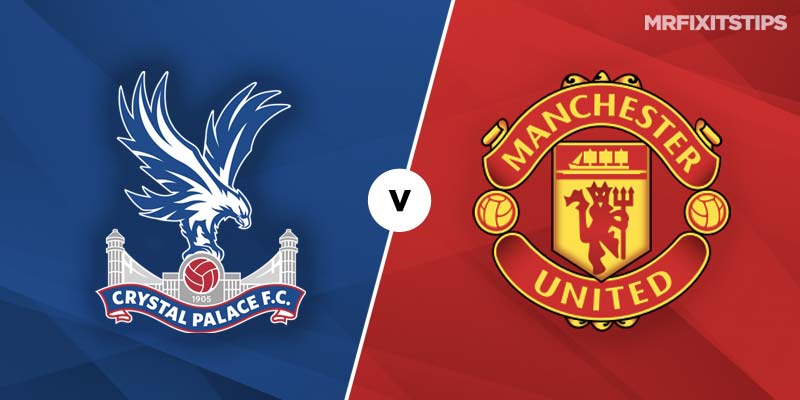 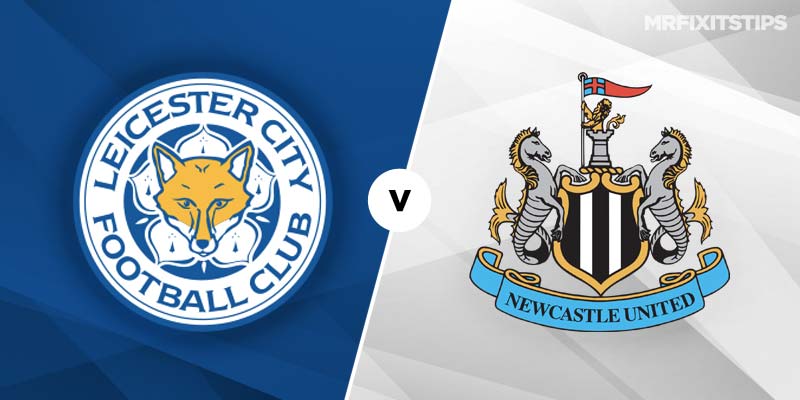