MANCHESTER United will be looking to continue their momentum when they welcome relegation-threatened Bournemouth to Old Trafford on Saturday.

The Red Devils have been red-hot since the turn of the year having gone 15 matches unbeaten across all competitions.

Ole Gunnar Solskjaer's side booked their place in the last-four of the FA Cup last weekend before brilliantly dismantling Brighton on Tuesday night.

Consequently, United are on the brink of gatecrashing the top-four and three points on Saturday would see them occupy the final Champions League place – at least temporarily.

Bournemouth, meanwhile, are in huge trouble and Tuesday evening's 4-1 hammering at home to Newcastle has left Eddie Howe (above) and Co hurtling towards relegation.

The south coast side have been put to the sword in seven of their last eight top-flight tussles and such miserable form does not bode well ahead of a meeting with a Manchester United side who are motoring.

Man United are at a best 2/11 with UniBet to make it four home Premier League wins on spin on Saturday.

Bournemouth have been turned over in each of their last seven road trips and the bookies expect that sequence to be extended on Saturday with an away win on offer at a whopping 20/1 with PaddyPower while a share of the spoils is also considered improbable at 13/2 with BetVictor.

Bruno Fernandes' midweek masterclass landed me two winners from two and I like the look of the 17/10 (SportNation) on offer for the Portuguese playmaker to get on the scoresheet on Saturday.

The midfield maestro has been hitting United's free-kicks and penalties and it's also worth noting that Fernandes has hit an eye-watering 30 shots across his eight Premier League appearances to date – 13 of which have been on target.

What's more, Fernandes has made the net bulge in three of his four outings since the restart and he looks overpriced to continue his fine form in front of goal when faced with a confidence-stricken Bournemouth side who have shipped seven goals across their last three matches.

Whether or not Fernandes strikes remains to be seen, however, I fully expect in-from Man United to add to Bournemouth's woes on Saturday in a comfortable home win.

Indeed, there is little value in backing a Man United victory at 2/11 (Unibet) however, combining two United goals and two Bournemouth cards at Even-Money with Bet 365 is a combination that has caught my eye.

The Red Devils have scored at least twice in their last three matches in their own manor and I'm happy to back the Cherries to chalk up a couple of cards on Saturday given that they are the second-highest ill-disciplined side in the division.

I do also like the look of backing Solskjaer's side in the Half Time/Full Time market this weekend at 4/7 with Bet 365 when they host a travel-sick Bournemouth side who have lost 10 of their last 11 road trips.

However, the above-mentioned price looks slightly short and therefore I'm going to combine that alongside under six match goals to boost the price up to 4/5 with Bet 365 – a combination that has clicked in five of United's last seven league games.

This English Premier League match between Man United and Bournemouth will be played on Jul 4, 2020 and kick off at 15:00. Check below for our tipsters best Man United vs Bournemouth prediction. 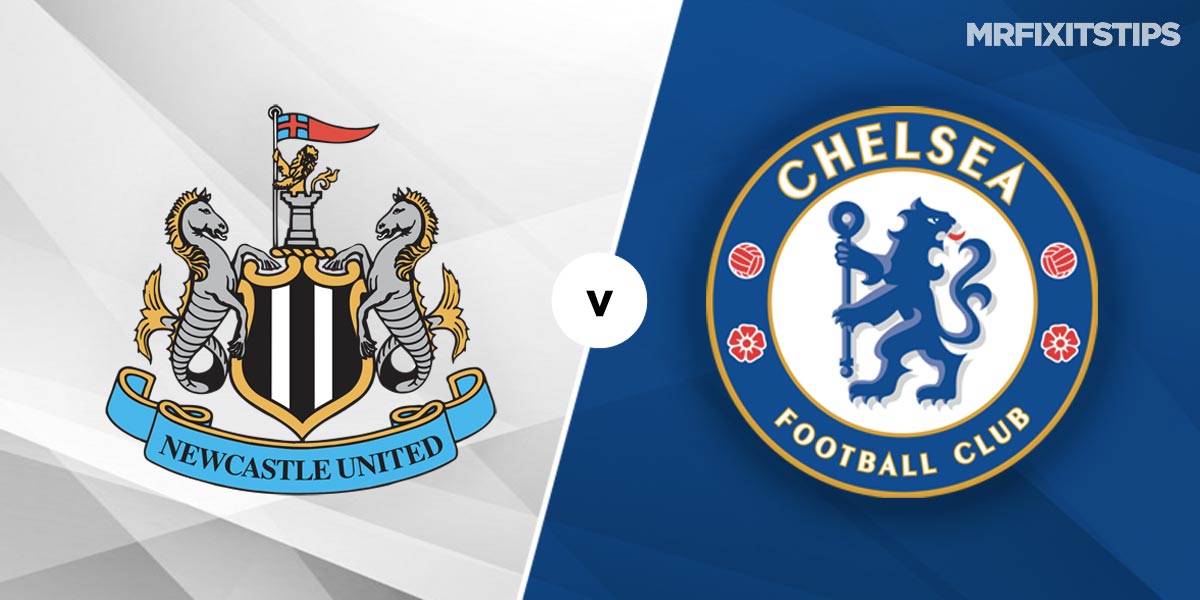 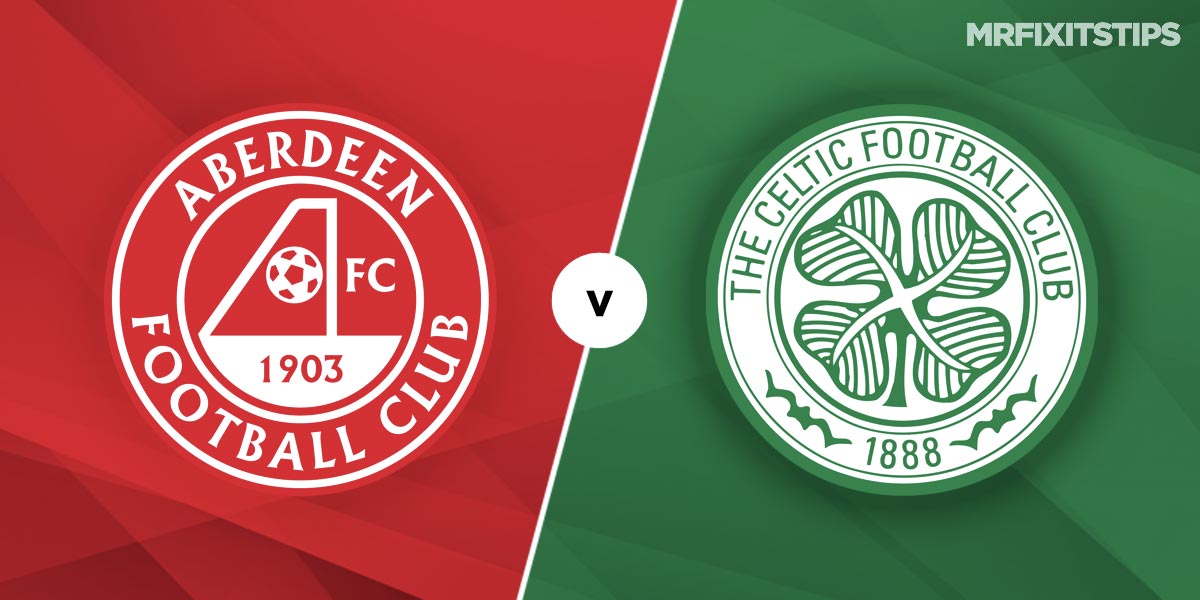