MANCHESTER CITY will resume their FA Cup defence when they welcome Fulham to the Etihad on Sunday afternoon.

The Citizens faint hopes of retaining their Premier League crown were dealt a crushing blow last Saturday when Crystal Palace snatched a 2-2 draw at the home of the champions.

Indeed, Man City side showed their mettle in midweek when battling to a hard-fought 1-0 win over Sheffield United at Bramall Lane, however, cup competitions now represent the Sky Blues best shot at silverware this season.

Pep Guardiola's star-studded side booked their place in the fourth round of the FA Cup with a comfortable 4-1 win over a spirited Port Vale outfit earlier this month.

Next up for City is English Championship opposition the shape of a Fulham side who claimed the scalp of top-flight Aston Villa in the third round.

The Cottagers continue to impress under the stewardship of Scott Parker and the capital club clearly aren't willing to give up their fight for automatic promotion – the Londoners lie third in the table and are now only four points behind table-toppers West Brom.

Man City are massive favourites at 1/9 (Betfred) to make it eight FA Cup victories on the spin.

Fulham have failed to defeat Manchester City in their last 14 attempts and that is reflected in the towering 28/1 (William Hill) for a cup shock on Sunday and a draw is also deemed improbable at 10/1 (William Hill) with the same firm.

There is very little value in most markets for this mismatch and therefore punters will have to dig deep to try and generate some profit from this cup tie.

Anything other than a City success is inconceivable on Sunday afternoon, however, value could lie in backing Fulham to get on the scoresheet at the Etihad.

Nine of the last 10 visiting sides to Man City's manor have made the net bulge – including lowly Port Vale of League 2 – and the holders have also conceded in 10 of their last 11 road trips across all competitions – a sequence which includes a goal being leaked against League One outfit Oxford.

What's more, with one eye on their respective midweek commitments, both managers are expected to ring the changes this weekend and and with that in mind, I'm prepared to have a play on Fulham to hit the back of the net at a half-full Etihad at 109/100 (Marathonbet) 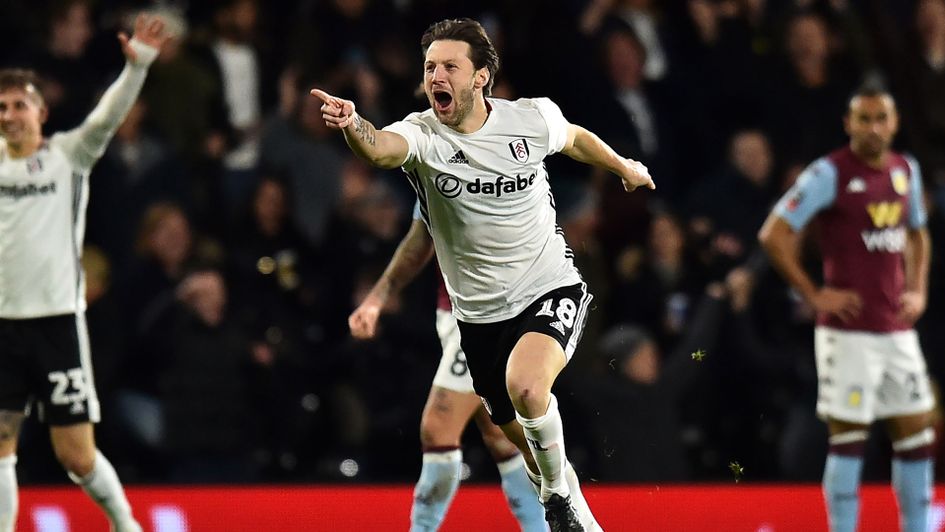 In conjunction with that I'm also going to back both teams to score at 23/20 (Marathonbet) – the visitors are unbeaten in five and averaging 2.57 goals per game in the Championship, while the Blue Moon have banged in 65 goals in 24 league games this term.

Furthermore, both teams have found the back of the net in 18 of the Citizens last 21 outings, but instead of just backing two bets that would require the Cottagers to strike, I'm also going to utilize Bet 365's Bet Builder feature to combine Man City to win, Over 1 Man City goal, over four Man City corners and over 7.5 Man City free kicks which pays 10/11 (Bet 365)

Even if Guardiola rotates, he will still be unleashing a wealth of attacking talent on a side from the division below and that coupled with the fact that City average just over 11 corners a game in the Premier League all adds to the appeal of backing the aforementioned combination.

This FA Cup match between Man City and Fulham will be played on Jan 26, 2020 and kick off at 13:00. Check below for our tipsters best Man City vs Fulham prediction.