Manchester City could find themselves a towering 12 points behind Premier League pacesetters Liverpool by the time Chelsea pitch up at the Etihad on Saturday evening.

The Citizens have lost three of their opening 12 top-flight tussles – the latest of which came at Anfield a fortnight ago when City were put to the sword by Jurgen Klopp's ruthless Reds.

Consequently, Man City's title defence is crumbling – and they can ill-afford another slip-up when they square-off with Frank Lampard's free-scoring Chelsea this weekend.

The Blues will head north high in confidence given the fact that they are the divisions top scorers away from home, not to mention Chelsea are entering the Etihad seeking an eighth consecutive away day success across all competitions.

Indeed, Lampard has got the capital club playing some eye-catching football, however, this assignment will represent the Chelsea legends toughest road trip to date.

That view is echoed by the bookmakers who make Chelsea big underdogs at a whopping 6/1 (William Hill) and a share of the spoils is also deemed unlikely at 4/1 (William Hill) with the same firm.

Pep's champs are odds-on favourites at 4/9 (UniBet) to bounce back from their Merseyside misery by picking up a much-needed three points against a Chelsea outfit who currently sit above the reigning champions in the Premier League table.

City hit Chelsea for six in this fixture last season and although I don't envisage another shredding on Saturday evening, I do fancy Sergio Aguero to once again be the scourge of Chelsea – Aguero hit a hatrick at this venue in last season's corresponding fixture.

The Argentine assassin has hit 13 in goals in 15 appearances for City this term and I like the look of backing the City stalwart to add to that tally at a tempting 41/50 (Unibet) when he comes up against a shaky Blues rearguard who have shipped 12 goals in their six league games away from Stamford Bridge – an average of two goals conceded per-game.

What's more, Chelsea will go into this battle with the mindset that attacking is the best form of defence , however, such an adventurous approach could leave the west London side susceptible to cutthroat counter-attacks from star-studded City.

However, given Man City's well-documented defensive vulnerability – City have only registered two clean-sheets in their last eight attempts – I suspect  Lampard's vibrant young-guns could also get amongst the goals on Saturday evening.

There is no value in backing both teams to score at 1/2 (PaddyPower) and opting for over 2.5 match goals is even less attractive at 2/5 (Bet 365) however, combing the aforementioned bets will boost your odds up to 5/6 (Betfred) – and that combination is an enticing one given that it has landed in Chelsea's last five league games outside of London.

Furthermore, the home side, despite their stuttering start to the season, have racked up 35 goals in 12 league outings to date – the highest in the league – and they will be going toe-to-toe with the divisions deadliest travelers.

Therefore, goals could be the way to go when these two heavyweights lock horns and although I expect this fearless Chelsea side to provide City with a stern examination, I'm leaning towards a home win here in what should be a captivating contest.

Although there is much to be admired about seeing Lampard's young side attack with plenty of spirit, Chelsea have come up short against the likes of Liverpool, Leicester and Manchester United (twice) and the Blues defensive problems were apparent against Ajax a few weeks ago when the Dutch champions banged in four goals at Stamford Bridge.

Therefore, with that in mind, coupled with City's superior quality, I'm going to back the home side to triumph in a match that sees over 2.5 goals scored at 20/23 (Coral) – a combination that would have banked profit in six of Man City's eight home games in all competitions this season so far.

This English Premier League match between Man City and Chelsea will be played on Nov 23, 2019 and kick off at 17:30. Check below for our tipsters best Man City vs Chelsea prediction. 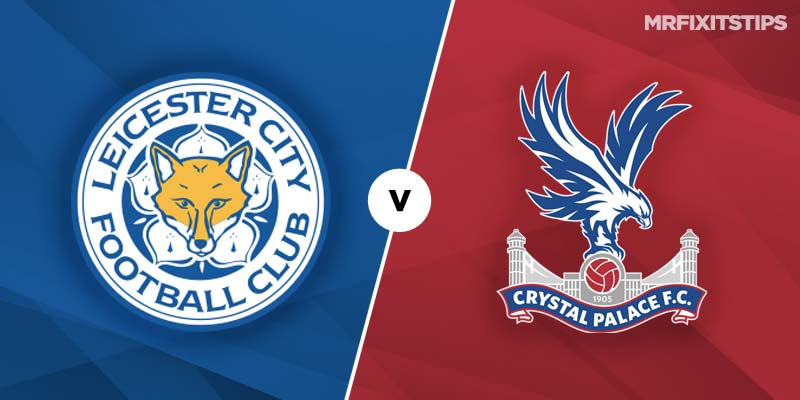 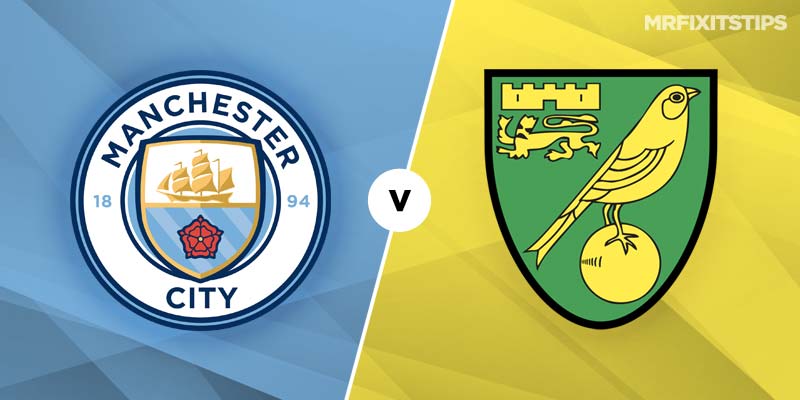 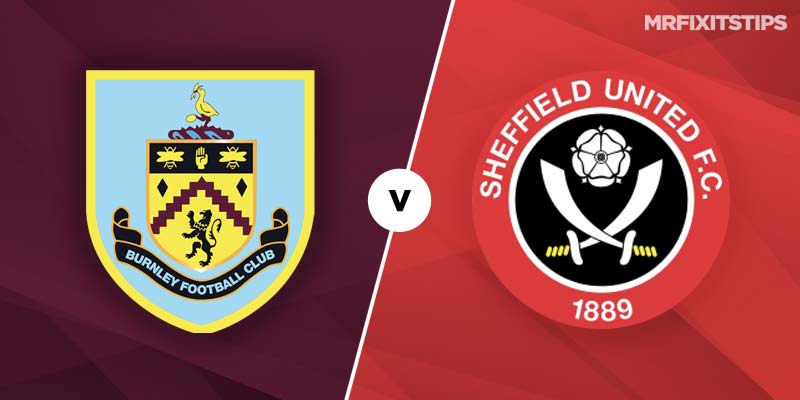