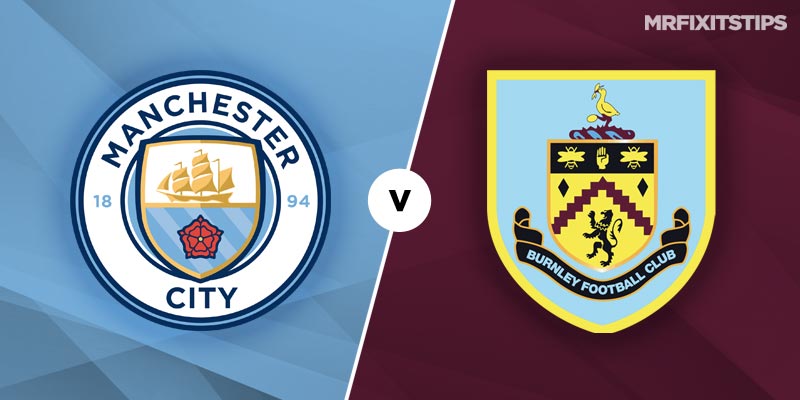 MAN City will be aiming to make it two wins from two since the Premier League restart when they welcome Burnley to the Etihad on Monday night.

Both sides have little to play for going into the remaining stretch of fixtures with City's title bid all but over while Burnley sit 12th in the table where they have a 12 point buffer over the bottom-three.

Man City, after meekly surrendering their Premier League crown to runaway leaders Liverpool, look determined to take all of the remaining trophies that are available to them and the Citizens made a winning return to competitive action in midweek with a convincing 3-0 win over Arsenal.

Consequently, Liverpool were denied the opportunity to seal the title away at fierce rivals Everton on Sunday night, however, this meeting with Burnley could potentially represent City's final match as champions.

Standing in City's way on Monday night is a Burnley side who went into the enforced break as the most in-form team in the division having avoided defeat across their last seven Premier League assignments.

Burnley boss Sean Dyche (below) continues to work wonders with the Lancashire side and he is on course to deliver a commendable fifth-successive season of top-flight football at Turf Moor.

Man City have won eight of their last nine meetings with Burnley and the bookies fully expect a home success on Monday night at odds of 1/7 with most firms.

Burnley have avoided defeat in each of their last three road trips , however, the Clarets are big outsiders on Monday night with an away win priced up at a whopping 28/1 with BetVictor while a draw is also deemed improbable at 17/2 with Betfred.

The bookmaker's prices for this match unsurprisingly suggest that this will be a one-sided affair and as such punters will have to dig deep to try and come up with some value.

Having done just that, one alternative angle that I like the look of when making use of Bet 365's Bet Builder feature is the combination of Man City to win, under six match goals and under five match cards which is priced up at 8/11 (Bet 365).

The aforementioned combination has landed in nine of the Citizens 10 league wins on home turf this term and I'm happy to side with a repeat on Monday night given that Dyche’s men will roll up their sleeves, not to mention referee Andre Marriner is notoriously lenient when it comes to handing out cards.

I fully expect Burnley to defend deep and in numbers in an effort to contain the Sky Blues, with the hosts more than likely enjoying the majority of the possession when attempting to breakdown a typically stubborn Sean Dyche side.

However, Man City will more than likely breakthrough eventually – their superior quality is too good not to – and I'm going to back the Blue Moon score in both halves on Monday night.

There is little value in backing Man City to score either side of the interval at 1/2 with Betway, however, adding at least two City corners in each half will boost the price up to a much-more backable 4/5 with PaddyPower.

Pep Guardiola's star-studded side, despite their struggles this season, do remain the division's top scorers and their average corner count of 8.2 per-game is the highest in the Premier League.

With that in mind, the above-mentioned punt with PaddyPower looks like a nice alternative angle of trying to squeeze some value out of what looks like a Premier League mismatch on Monday night.

This English Premier League match between Man City and Burnley will be played on Jun 22, 2020 and kick off at 20:00. Check below for our tipsters best Man City vs Burnley prediction. 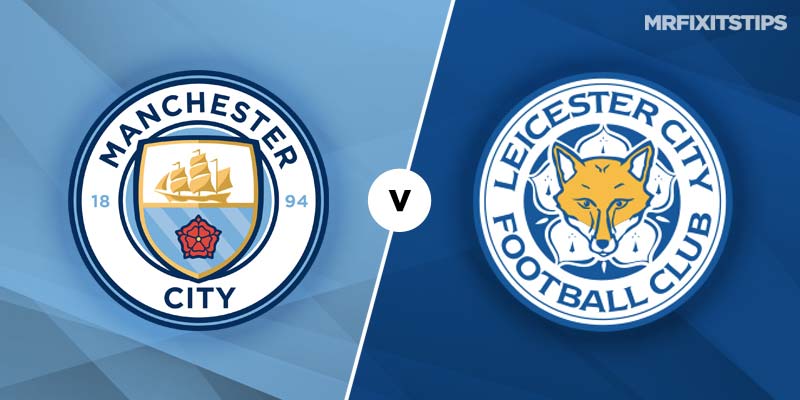 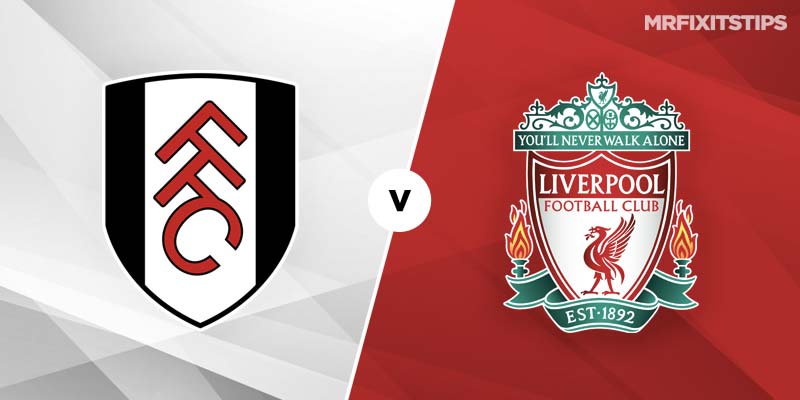 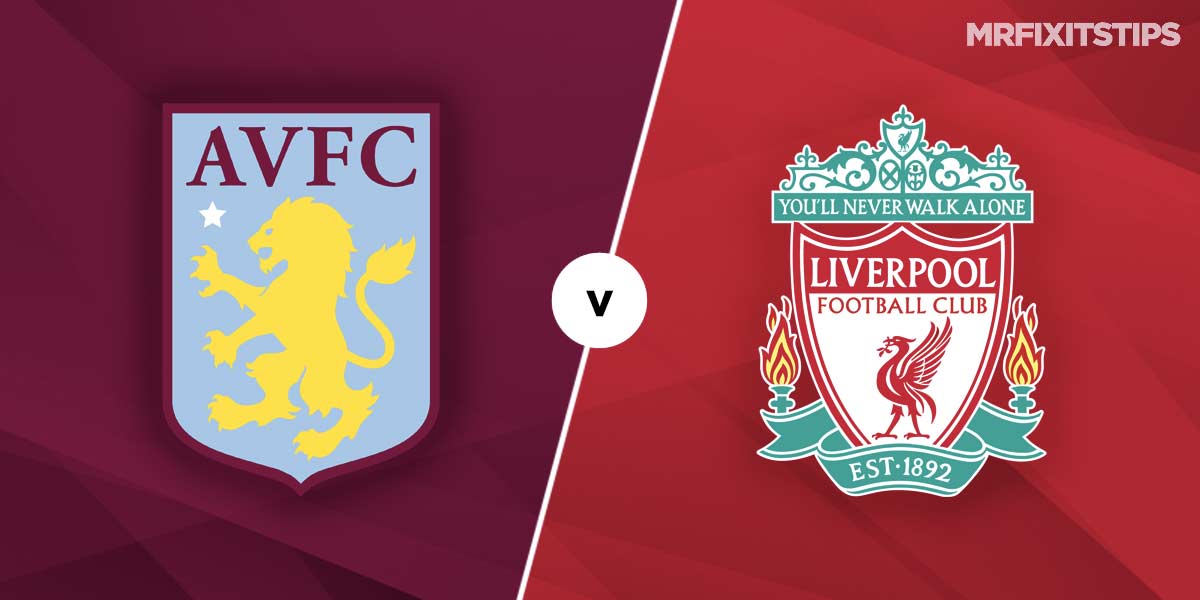