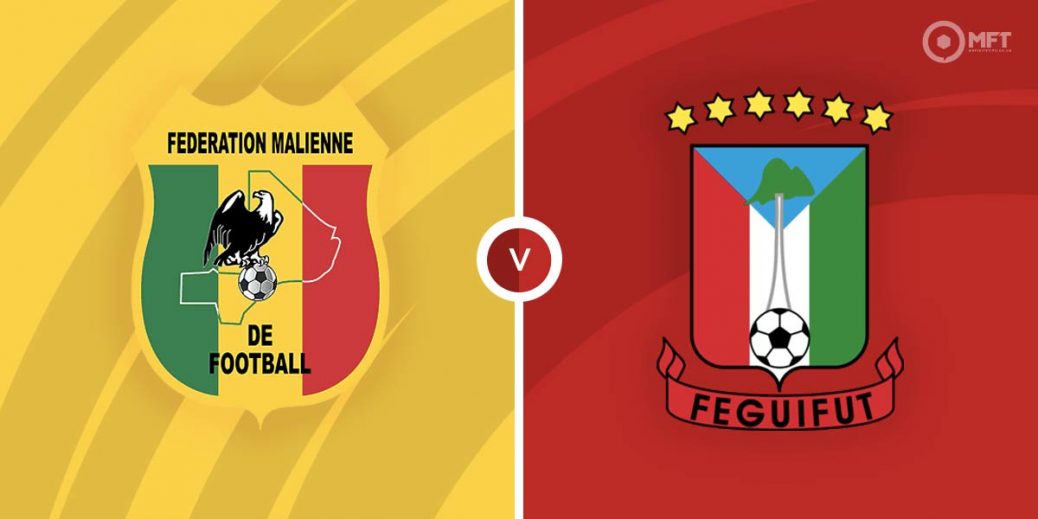 Mali and Equatorial Guinea have the chance to reach the quarter-finals of the Africa Cup of Nations but must first battle each other in a round of 16 clash on Wednesday. The Malians are having a fine tournament in Cameroon and should have the edge in this one.

It has been a fine Africa Cup of Nations campaign for Mali, who are still unbeaten in the competition. A 1-0 win over former champions Tunisia in their opening fixture set the tone as they went on to finish as Group F winners.

Mali have been in good form even before the start of the AFCON and are unbeaten in their last nine matches across all competitions. Mohamed Magassouba’s men have claimed seven wins in that run, including a 2-0 victory over Mauritania in their final Group F fixture.

The West Africans have also impressed defensively in Cameroon and conceded just one goal during the group stage. They have built their recent form on a sturdy backline that has kept clean sheets in eight of their last nine matches across all competitions.

Equatorial Guinea have been one of the surprise teams at the AFCON as they qualified from a group that had Ivory Coast and reigning champions Algeria. They bounced back from an opening day defeat to win their last two matches and finished second behind the Ivorians.

Juan Micha's men were behind one of the biggest shocks at the AFCON as they claimed a 1-0 victory over 2019 winners Algeria in their second fixture. They will look to channel that performance in their quest to reach the latter stages of the competition.

Equatorial Guinea are not a prolific side but often make up for it by being solid at the back. They have conceded just once in Cameroon, keeping clean sheets in their last two matches.

The bookies have Mali as overwhelming favourites at 4/7 with BoyleSports while a victory for Equatorial Guinea is valued at 39/5 by Vbet. A draw is set at odds of 14/5 by bet365.

Mali have won all three previous matches against Equatorial Guinea, including a 1-0 victory in an AFCON qualifying fixture back in 2016.

Ibrahima Kone has been one of the stars for Mali at the AFCON, scoring in all three group stage matches. Bet365 has the striker at odds of 13/10 to maintain his scoring run.

Mali have also been solid at the back, keeping clean sheets in eight of their last nine matches across all competitions. Boubakar Kouyate and Falaye Sacko are expected to continue in central defence and can lead the team to another clean sheet at 7/10 with BoyleSports.

Mali have won to nil in two of their three matches at AFCON and can be tipped for a similar result at 23/20 with BetVictor. They could also be tipped as the only team to score at 21/20 with bet365.

The Malians have also scored a penalty in all three of their matches in Cameroon and could be set for a repeat on Wednesday at 9/2 with bet365.

This African Nations Cup match between Mali and Equatorial Guinea will be played on Jan 26, 2022 and kick off at 19:00. Check below for our tipsters best Mali vs Equatorial Guinea prediction. You may also visit our dedicated betting previews section for the most up to date previews.