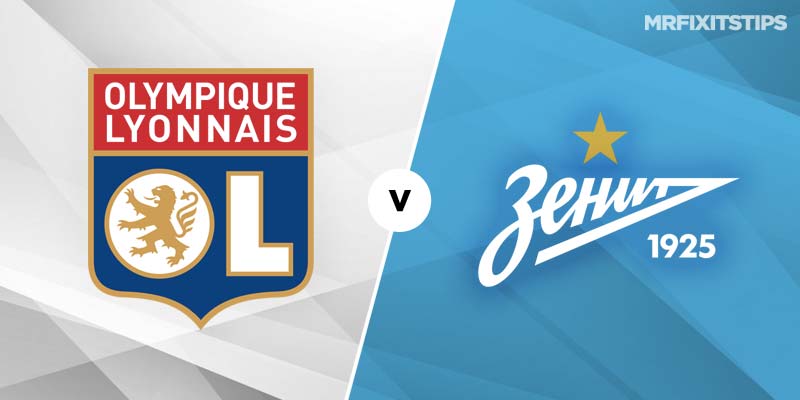 ARGUABLY the most wide open group of this season Champions League gets underway in the early kick off on Tuesday evening when Lyon and Zenit St Petersburg lock horns in France.

In what appears to the most competitive section on paper, Group G will also be contested by Benfica and RB Leipzig – and all four sides will fancy their chances of progressing to the knockout phase of the competition.

Last season Lyon won plenty of admirers when they escaped their group to set up a last-16 showdown with Barcelona where they dug in for a draw at home, before ultimately crashing out of the tournament at the Camp Nou.

Consequently, the Ligue 1 side lost some of last seasons key performers, with the likes of  Ferland Mendy, Nabil Fekir and Tanguy Ndombele all moving on during the Summer.

However, new Lyon boss Sylvinho has managed to retain the services of two players who were reportedly on the radars of some of Europe's elite clubs over the close season, namely Moussa Dembele and Memphis Depay.

Yet, despite doing so, the French giants have made a stuttering start to their season and currently sit eighth in the table following a run of two wins, two draws and a defeat – failing to win in any of their last three outings.

Zenit, meanwhile are nine games deep into their Russian Premier League season and currently occupy second spot in the league, with only a solitary goal separating them and table toppers FC Krasnodar.

The Russian outfit have triumphed in four of their five domestic road trips this term and they are as high as 4/1 (William Hill) to leave Lyon with all three points on Tuesday night.

Meanwhile, the French side are odds-on at 3/4 (UniBet) hit the ground running in Group G, while a share of the spoils in France's second city pays 29/10 (BetVictor)

A draw was the outcome in all four of Lyon's European home games last season and remarkably all group stage matches at the Groupama Stadium ended in a 2-2 draw.

Sylvinho's side also played out a 2-2 draw on Friday night away to Amiens, on a night where former Celtic striker Moussa Dembele bagged a brace.

In doing so Dembele now has five goals in four appearances in France this term and he already looks set to trump last seasons goal tally of 15.

The Frenchman is 19/5 (BetVictor) to net the opener, but on an night where goals could flow, it may be more shrewd to side with Dembele in the anytime goalscorer market at 6/5 (PaddyPower)

The Russians themselves carry an attacking threat and their front-line will be spearheaded by battering-ram Artem Dzyuba who recently scored against Scotland for Russia.

The towering target-man is 11/4 (PaddyPower) to score anytime on a night where I fancy a Zenit side with some notable firepower to grab a goal against a Lyon defence that leaked goals in the Champions League group stages last year.

With that in mind, coupled with Lyon's aforementioned firepower, backing both teams to score appeals at 10/11 (Bet 365)

In considering who will come out on top, this is a close one to call, despite the bookmakers odds suggesting otherwise.

Backing a Lyon win at 3/4 – a side that failed to win a home game last season in a section that contained Hoffenheim and Shakhtar Donetsk – could be risky, and as such opting for Zenit on the double chance at 23/20 is tempting , however I'm wary of Russian teams being notoriously bad travellers.

Therefore, for reasons mentioned above, it may be best to explore the goals markets and one option I like the look is backing Lyon to score over 1.5 goals at 5/6 (Bet 365)  – a punt that would have generated profit in all of Lyon's group stage games at home last season. 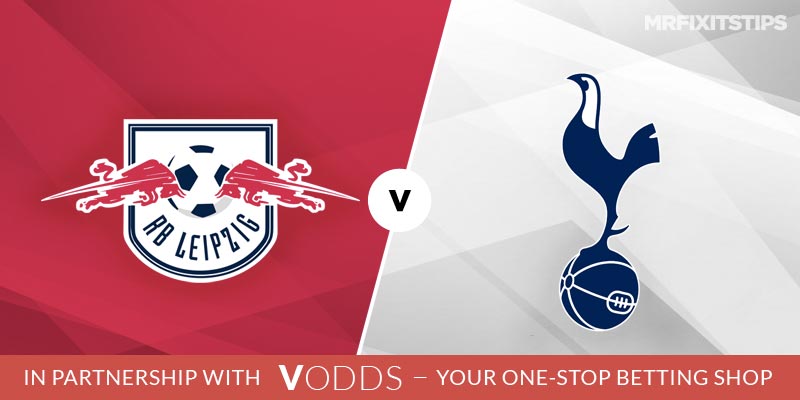 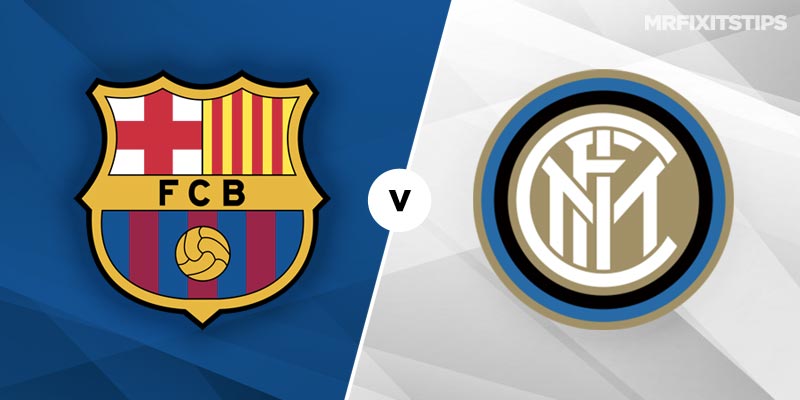