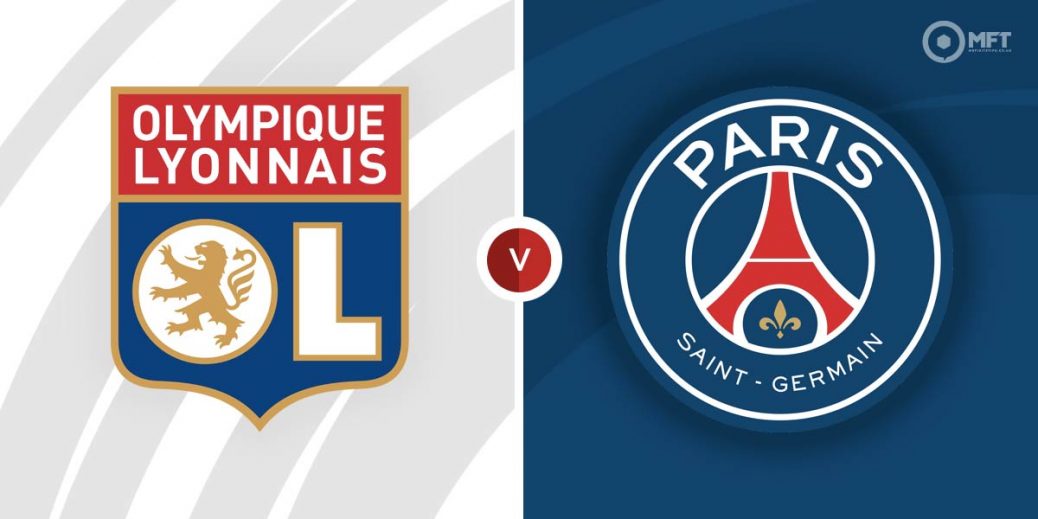 After dominating in the first half of the season in France, PSG will look to carry that momentum into the new year as they travel to Lyon in Ligue 1 on Sunday. Both teams have been on different paths this season and the Parisians should have too much for their hosts.

It has been a difficult campaign for Lyon who struggled to put good results together in the first half of the season. They are currently in the bottom half of the table and will be seeking a positive start to the new year.

The problem for Lyon is that they head into Sunday’s clash winless in their last five matches across all competitions. Their previous fixture was a 1-1 home draw with Metz as Castello Lukeba’s second half effort was cancelled out by the visitors.

Facing PSG is always a difficult task but Sunday’s clash is likely to be even harder for Peter Bosz’s team. Star striker Karl Toko Ekambi will miss the fixture after joining up with Cameroon for the Africa Cup of Nations.

PSG began the year with a COVID-19 outbreak as Argentine forward Lionel Messi tested positive for the virus along with a few other teammates. However, this had little effect on the Parisians as they claimed a 4-0 victory over Vannes in the Coupe de France on Monday.

The first half of the season belonged to PSG as they suffering just one defeat in 19 matches. Although they had a few unconvincing moments, Maurizio Pochettino’s men managed to end 2021 on a 10-match unbeaten run and are 13 points clear at the top.

Lionel Messi is still struggling to find his feet in the French capital and with Neymar battling with injury, Kylian Mbappe was the standout player in the first half of the season. The striker appears to have picked up where he left off after scoring a hat-trick in the Coupe de France victory over Vannes.

PSG are considered favourites among the bookies at 10/11 with betway while Lyon are outsiders at home at 37/13 with SBK. A draw is set at odds of 10/3 by Vbet.

PSG have come out on top in recent meetings with Lyon and are unbeaten six of the last seven matches. The Parisians have won the last two meetings, including a 2-1 victory in the reverse fixture back in September.

In the absence of Karl Toko Ekambi, Lucas Paqueta will be the one to watch for Lyon on Sunday. The midfielder has six Ligue 1 goals this season, including one in the reverse fixture and is priced at 3/1 by Paddy Power to get on the score sheet.

As always Kylian will be the one to watch for PSG as he looks to maintain his fine scoring record in this fixture. The French striker has found the net 11 times in as many matches against Lyon and is priced at evens by Skybet to find the net on Sunday.

The last meeting at the Groupama Stadium produced over 3.5 goals which is valued at 6/5 with BetVictor. Both teams have also scored in the second half in their last two fixtures and a repeat could be on the cards at 31/20 with betfair.

Kylian Mbappe netted a brace on his last visit to the Groupama Stadium and could be tipped to score two or more goals on Sunday at 9/2 with BetVictor.

This French Ligue 1 match between Lyon and PSG will be played on Jan 9, 2022 and kick off at 19:45. Check below for our tipsters best Lyon vs PSG prediction. You may also visit our dedicated betting previews section for the most up to date previews.