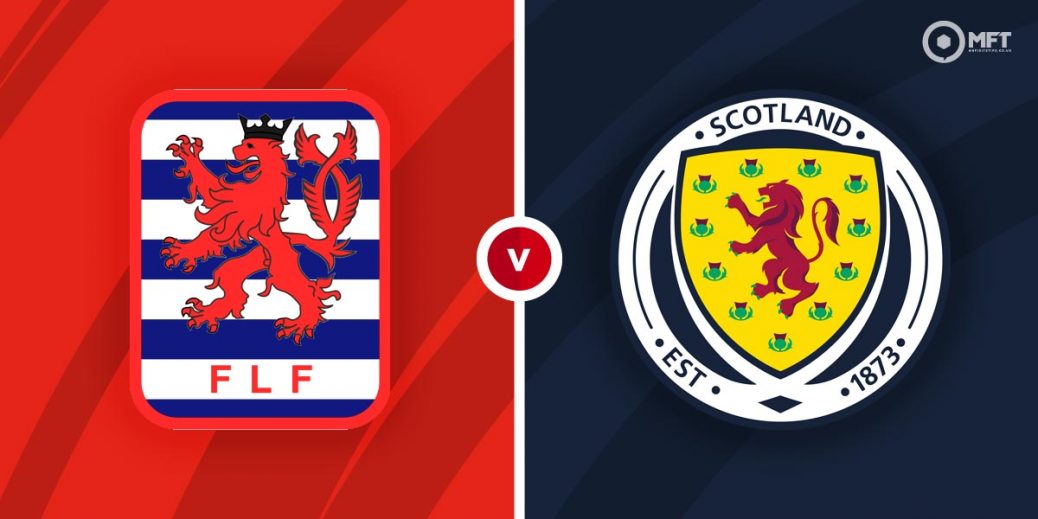 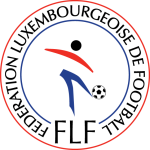 SCOTLAND will be looking to boost morale further with a victory ahead of the big Euro 2020 kick-off but they won't get it easy against a much-improved Luxembourg.

There's an unfamiliar mood of optimism surrounding Steve Clarke's squad after reaching a major finals for the first time in 23 years.

And that was added to in midweek thanks to an impressive display in a 2-2 friendly draw with the Netherlands in the Algarve.

I fancied the Dutch to win that game to nil, especially with Clarke forced to do without seven of his squad due to John Fleck's positive test.

But Scotland carried a huge threat against Frank De Boer's side and would have won had Memphis Depay not scored a late equaliser from a dubious free-kick.

Now Clarke takes his side to Luxembourg for the final warm-up game ahead of the Euro 2020 opener with the Czechs at Hampden.

He will be hoping his strikers can boost their confidence with a few goals but Luxembourg have proved a tough nut to crack of late.

They stunned Ireland by winning 1-0 in Dublin in the World Cup qualifiers and came close to shutting out Norway in midweek before Erling Haaland hit a stoppage-time winner.

It's no great surprise to see Scotland as odds-on favourites and they are a best 17/25 at Novibet. Luxembourg are as big as 24/5 at VBet while the stalemate pays 16/5 at Bet365.

These sides last faced off nine years ago, with Scotland edging a 2-1 friendly win in Luxembourg thanks to a double from Jordan Rhodes (below). There have been three other meetings, with the Scots winning two and drawing the other 0-0 in a Euro 88 qualifier in Luxembourg.

Clarke will want to get some minutes into Che Adams' legs after the Southampton striker was one of the players forced to sit out the draw with the Dutch. But the bookies have yet to price up the market, probably due to the uncertainty surrounding which Scots players will be available for Clarke (below) to pick.

Gerson Rodrigues scored Luxembourg's winner on that memorable night against the Irish and also netted in a 3-1 defeat to Portugal. So the Dynamo Kiev man looks to be their best bet for a goal.

Luxembourg have been impressive defensively and are a tough team to break down. They have conceded just five times in their last five games and three of those goals came in one game against Cristiano Ronaldo's Portugal.

So I'd be surprised if we saw a lot of goals, even though Scotland impressed going forward against the Dutch. Under 2.5 goals pays a best 9/10 at SBK and is 17/20 at Bet365, which is decent for accumulators.

While Luxembourg have excelled at the back, they haven't been great going forward, scoring just twice in their last five games. So I can see Scotland claiming a rare clean sheet and that pays 6/5 at McBookie.

Three of Luxembourg's last four games have ended in one-goal winning margins and that was also the case when they last faced Scotland. That bet stands a chance here and pays 6/4 at McBookie.

This International Friendly match between Luxembourg and Scotland will be played on Jun 6, 2021 and kick off at 17:00. Check below for our tipsters best Luxembourg vs Scotland prediction. You may also visit our dedicated betting previews section for the most up to date previews.