LIVERPOOL can round off what has pretty much been the perfect year by taking another step towards the title with a win over Wolves.

Almost everything has gone to plan for the Reds in 2019, with Jurgen Klopp's men being crowned European champions then conquering the world for the first time.

In between those triumphs in Madrid (below) and Doha, the Anfield side opened up what many believe to be an unassailable lead at the top of the Premier League as they close in on their first league title since 1990.

And things got even better for Klopp's men after their return from the Club World Cup, with Liverpool crushing closest challengers Leicester 4-0 on Boxing Day.

Wolves then all but ended Manchester City's hopes of retaining their league crown by coming from behind to claim a thrilling 3-2 win over Pep Guardiola's side on Friday.

That result left Liverpool 13 points clear at the top with a game in hand so it will take a catastrophic collapse from Klopp's side to stop them from claiming the title.

But Wolves have made a habit of upsetting the big boys this season and after home and away wins over Manchester City they will have no inferiority complex heading to Anfield.

Wolves have only lost once in their last 12 games and even that defeat by Spurs came in a game where they totally outplayed Jose Mourinho's side.

So a few punters might be tempted to back Nuno Espirito Santo's side for a win, given they are as a big as 11/1 with Ladbrokes.

The draw is a best 26/5 with Marathonbet while Liverpool's best price is 3/10 with Unibet. There's little value in that so try doubling it with both teams to score at 39/20 with Marathonbet.

Liverpool won both Premier League encounters 2-0 last season, although the Molineux men did beat them 2-1 at home in the FA Cup.

However, Klopp fielded a weakened team in that Cup clash, with none of his big hitters starting the game.

Wolves actually have a pretty decent recent record at Anfield, winning on two of their last four visits. Their last victory in Merseyside came in a 2-1 FA Cup win back in 2017 (below).

I flagged up Roberto Firmino as Liverpool's biggest threat in the Club World Cup Final and it was the Brazilian who netted the winner against Flamengo.

He followed that up with another strike against Leicester and is 13/8 with Ladbrokes to find the net once more here.

It was Adama Traore who sparked Wolves' incredible comeback in midweek and the flying winger is in the form of his life. I was surprised to see him as big as 8/1 with Bet365 for a goal here but he will start on the bench with the Wolves boss resting some weary legs.

BetVictor are offering 10/11 on Liverpool winning over 4.5 corners and Wolves having over 1.5 cards and that looks pretty good value.

I'm also drawn to the 19/5 William Hill have marked up for over one card in each half, even though neither of these teams are renowned for putting the boot in.

Trent Alexander-Arnold added another two assists to his collection against Leicester so I'm surprised to see him as big as 21/10 with Ladbrokes for another here.

This English Premier League match between Liverpool and Wolves will be played on Dec 29, 2019 and kick off at 16:30. Check below for our tipsters best Liverpool vs Wolves prediction. 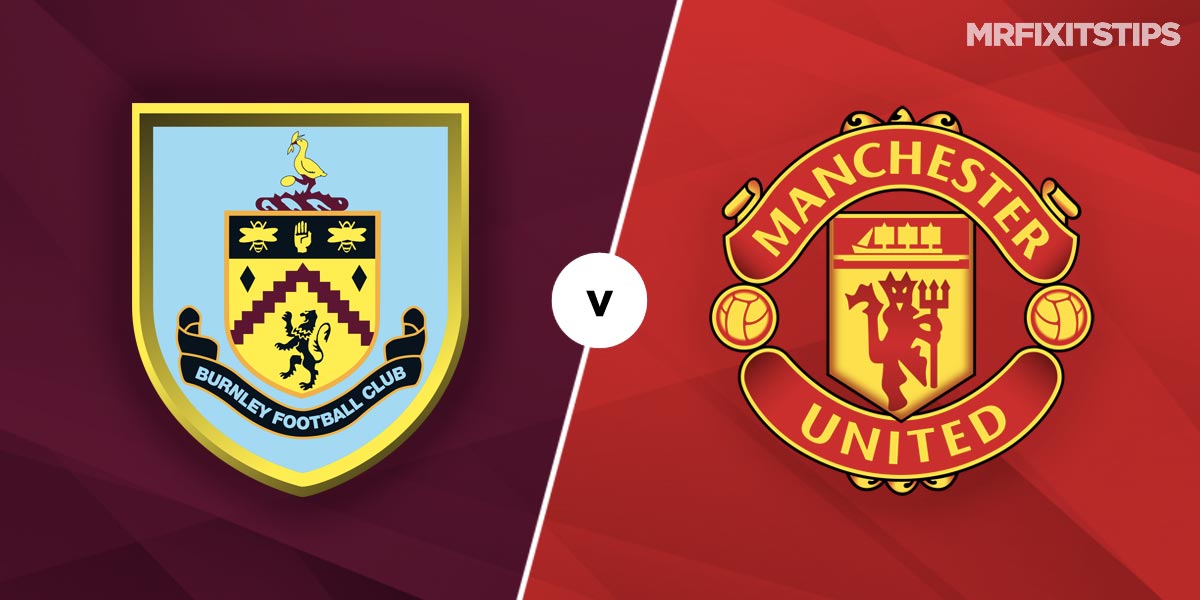