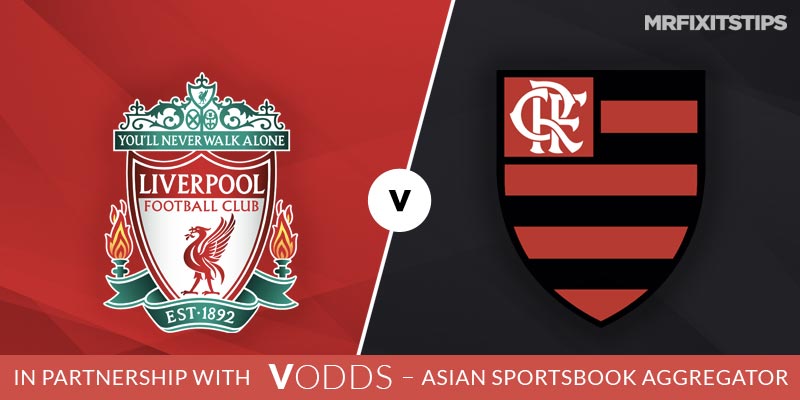 LIVERPOOL have ruled Europe six times but global domination has so far eluded them and they will be determined to land the one major trophy missing from their collection when they take on Flamengo in the Club World Cup Final.

This showdown in Qatar is a repeat of the 1981 Intercontinental Cup clash, which the Brazilian side won 3-0 in the days when this competition really was a showdown between the cream of Europe and South America.

The balance of financial power has shifted so much that it's no longer a fair fight, with the best Brazilian talent snapped up by European clubs in their teens.

Flamengo had Zico and Junior in their ranks when they outclassed Kenny Dalglish and Co (below) but this time the best Brazilian player on the pitch, Roberto Firmino, will be in a Liverpool jersey.

That gulf in finances is no guarantee of victory though, as the Anfield side found out in 2005 when they lost 1-0 to Sao Paulo in their last World Club Cup outing.

That's one of three losses Liverpool have suffered in the final of this tournament in its two guises, the other coming against Argentinian side Independiente in 1984.

They declined to compete in 1977 and 1978, despite being European champions, but now have the chance to finally claim the scalp of the South American champions.

Jurgen Klopp's side are the hot favourites, despite looking far from convincing in their 2-1 semi-final win over Mexican team Monterrey.

This could be closer than the bookies expect and I wouldn't rule out the draw over 90 minutes, especially if Virgil van Dijk (below) is ruled out again.

The Dutchman missed out against Monterrey due to illness, forcing Jordan Henderson to fill in as an emergency centre-back, with Dejan Lovren and Joel Matip out injured.

Klopp is hoping Van Dijk will recover in time for the final but if Henderson has to play at the back again it will give Flamengo a better chance of getting something from the game.

However, the Anfield boss should field a stronger team than the semi-final and I expect the Reds to edge this one. The value bet is a Liverpool win with both teams to score, which is 2/1 with Bet365.

Liverpool were solid at the back last term and that's why I tipped them to win to nil in the Premier League opener at home to Norwich.

But they conceded in that victory and a Reds win with both teams scoring has come up 16 times already this season, a trend that could continue with Flamengo boasting some impressive talent up front.

Gabriel Barbosa was dubbed the “next Neymar” in Brazil three years ago after his heroics for Santos earned him a big-money move to Inter Milan.

But he failed to make an impact in Europe, with Inter loaning him out to Benfica, Santos and Flamengo. The Italian giants will be looking forward to having him back, though, with Gabriel smashing 34 goals in 41 appearances for Flamengo.

He's the man responsible for taking the Brazilians to the Club World Cup, with his late double securing victory against River Plate in the Copa Libertadores Final.

Gabriel is 21/10 with Coral for a goal here and that looks good value, especially if Van Dijk is missing.

Firmino made the difference for Liverpool in the semi-final, coming off the bench to slot home a classy winner and avoid the dreaded prospect of extra-time.

The Brazilian should start in the final ahead of Divock Origi and is 9/5 with BetVictor to score at any time.

Flamengo are managed by a European, former Benfica boss Jorge Jesus, and he is renowned for playing a high line like Klopp.

That could make it quite an open game, so going for goals could pay off. Unfortunately, over 2.5 goals is a best 31/50 with Marathonbet while over 3.5 strikes is just 31/20 at Paddy Power.

I can see this being quite a close game, so backing a one-goal winning margin for either side appeals at 8/5 with Betway.

This match between Liverpool and Flamengo will be played on Dec 21, 2019 and kick off at 17:30. Check below for our tipsters best Liverpool vs Flamengo prediction.