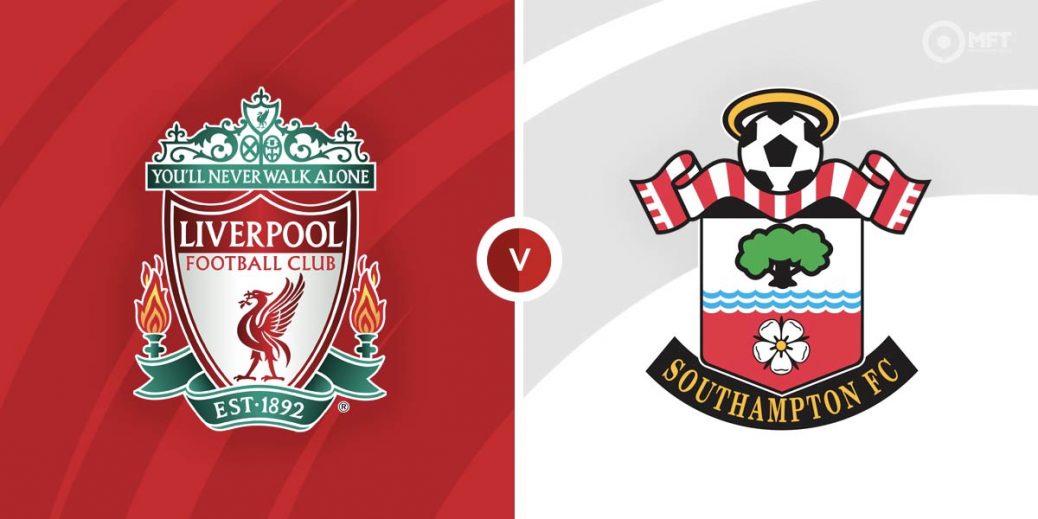 LIVERPOOL will look to ensure they remain hot on the heels of Premier League pacesetters Chelsea and Man City when they play host to Southampton on Saturday.

The Reds' first defeat of the season – a 3-2 loss at West Ham – proved to be just a blip as Jurgen Klopp's side bounced back in style with a 4-0 victory over Arsenal last weekend.

After making light work of Porto in the Champions league in midweek, Liverpool will now endeavour to make it a trio of Anfield triumphs in the space of seven days when Southampton come to town.

Following a slow start to the season, the Saints had to wait until matchday eight for their maiden league win of the campaign.

Ralph Hasenhüttl's side have since accumulated a further seven points from their subsequent four top-flight tussles to steady the ship on the south coast.

Liverpool, who enter this contest on the back of a 15-match unbeaten run at Anfield, are red-hot 2/7 favourites with SBK.

Southampton slumped to a 2-1 defeat at Norwich last Saturday and the bookies odds suggest the Saints will come unstuck on the their travels again this weekend, with an away win trading at 10/1 (SBK) while the draw is also deemed unlikely at 26/5 (SBK) with the same firm.

There is little value in siding with Liverpool at the aforementioned odds, so I'll head to the Bet Builder market to get a bigger price.

Combining Liverpool to win and under five match goals will bring about  a 5/6 (Bet 365) play that makes plenty of appeal.

Granted, the Reds have been blowing teams away with a seemingly endless supply of goals this season, but they have only won three of their six home league games so far this season, drawing the other three.

Jurgen Klopp won't be happy with that trio of stalemates, but his high-octane side should come out on top against Southampton on Saturday.

That said, the Saints have shored thing up at the back this season and should be able to keep this respectable, with Hasenhüttl's side shipping just 14 goals in 12 top-flight outings this term.

With that in mind, coupled with the fact each of Southampton's four Premier League defeats this season have featured four goals or fewer, I'm more than happy to merge a Liverpool win and under five match goals at Anfield on Saturday.

Liverpool tend to dominate possession for long stages at their Merseyside base, so the above-mentioned same game multiple looks like a nice way of trying to squeeze some value out of what should be a third home win on the spin.

This English Premier League match between Liverpool and Southampton will be played on Nov 27, 2021 and kick off at 15:00. Check below for our tipsters best Liverpool vs Southampton prediction. You may also visit our dedicated betting previews section for the most up to date previews.