LIVERPOOL'S relentless march towards their first title since 1990 shows no sign of stopping and they can make it a year unbeaten in the Premier League if they avoid a slip-up against Sheffield United.

That incredible consistency is the reason why Jurgen Klopp's men sit 13 points clear at the top with a game in hand.

And if they see off the Blades to go a full 12 months without defeat it would be an incredible achievement in a such a competitive league.

The Reds were far from their thrilling best last time out against Wolves and needed two VAR decisions to seal a controversial 1-0 win.

But they just keep grinding out results and it would be a massive surprise if the Blades took anything at Anfield, despite their stunning form since winning promotion.

Liverpool have won their last 17 league games at home so it's no surprise to see them a best 4/13 with SportNation and Sheffield United as big as 12/1 with Marathonbet. Even the draw is priced a healthy 21/4 with Bet365.

The Anfield side were leaking goals earlier in the campaign but have now kept clean sheets in their last four league games. So the value bet could be a Reds win to nil at 21/20 with Marathonbet.

Sheffield United came close to ending Liverpool's remarkable run earlier in the season, having the best chances before a blunder by keeper Dean Henderson handed the European champions a 1-0 win (below).

That was the first meeting between the clubs for 12 years after the Blades' lengthy absence from the top flight. Their last visit to Anfield ended in a 4-0 loss back in 2007, although they did hold Liverpool to a 1-1 draw at Bramall Lane that season.

I thought Klopp might make a few changes against Wolves but he went with pretty much his strongest side, fielding Mo Salah, Sadio Mane and Roberto Firmino up front.

After such a gruelling schedule, he must surely freshen things up here, with Divock Origi and Naby Keita the most likely candidates to come in.

Belgian striker Origi is more of a threat and is 13/8 with Betway for anytime scorer but Keita offers better value at 19/5 with Unibet. The midfielder (below) is also in decent scoring form, netting three times in his last six outings.

Chris Wilder has been rotating his Sheffield United strikers and Oli McBurnie could start here after coming off the bench in the loss to Manchester City. The Scot is 19/4 with Unibet for a strike at Anfield.

Nobody has battered the Blades on their return to the Premier League, with Wilder's side never losing by more than a two-goal margin.

So a two-goal winning margin for Liverpool appeals at 10/3 with Bet365 while the odds increase to 14/5 with Boylesports for Klopp's side to edge it by just one goal.

William Hill are offering a tempting 17/10 on Sheffield United picking up at least one card in each half. I also fancy a header to be scored and that's priced at evens with the same firm. 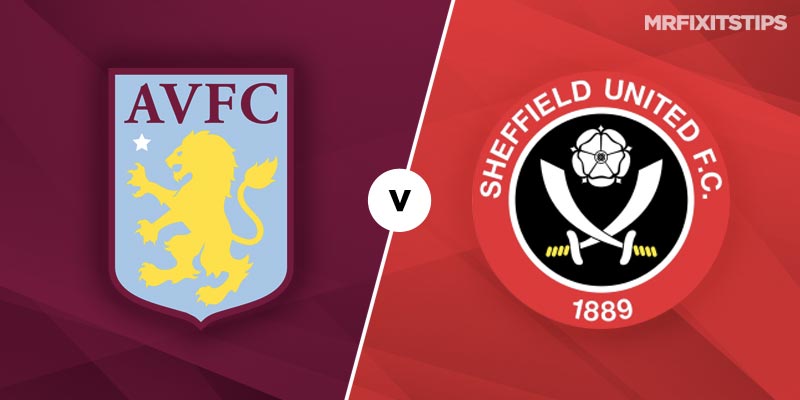