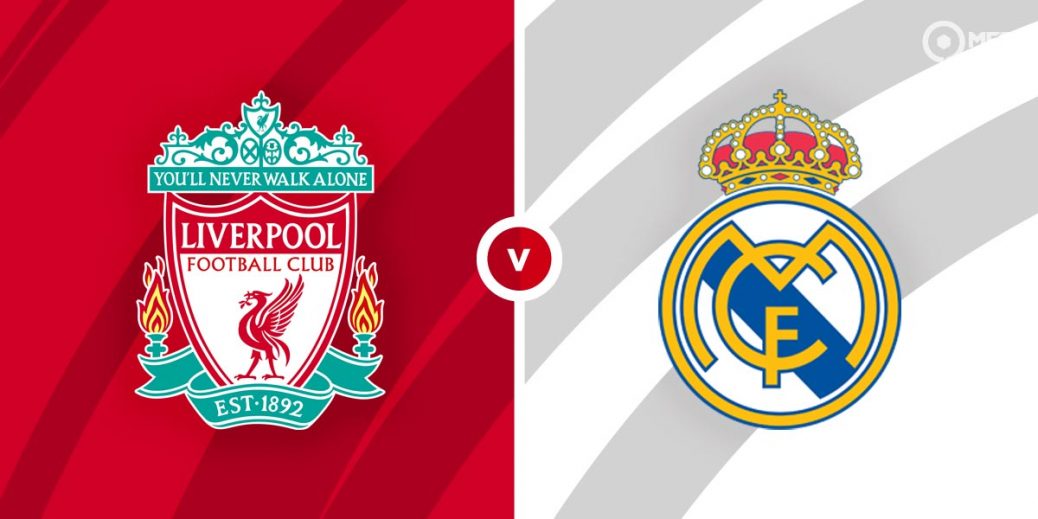 LIVERPOOL are up against it in their Champions League quarter-final with Real Madrid and need to summon the spirit of 2019 as they seek another epic comeback.

The Spanish champions are 2/9 favourites with most firms to qualify after their 3-1 victory in the first leg but Jurgen Klopp's side have previous when it comes to upsetting the odds against a La Liga giant.

The Reds memorably overturned a 3-0 first-leg deficit against Barcelona in the 2019 semi-final, winning 4-0 en route to lifting Europe's biggest prize.

However, the Anfield crowd was worth a goal that night and with this game being played behind closed doors they won't have 50,000 fans roaring them on.

And only a brave man would bet on a clean sheet for Liverpool (12/5, McBookie) given the way Klopp's makeshift backline was given the runaround in Madrid.

Aston Villa scored at Anfield on Saturday, with my Ollie Watkins scorer tip landing, so the Reds will do well to shut out Karim Benzema and Co.

Real head to England on the back of a 2-1 win in El Clasico, where my one-goal winning margin bet came up, and have now gone 13 games without defeat.

The bookies don't fancy another Liverpool revival and they are as big as 10/3 with SpreadEx to qualify for the semis. But the Reds are favourites to win on the night at a best 21/20 with Mansionbet while Real Madrid are 27/10 with SBK. Don't rule out a draw on the night at 3/1 with Unibet.

Real Madrid have now won their last four games against Liverpool following that 3-1 triumph in the first leg (below). But Liverpool won the first three meetings before that, starting with the 1981 final.

Real Madrid have big problems in defence with stand-in right-back Lucas Vazquez picking up an injury in the win over Barcelona. He joins Sergio Ramos, Raphael Varane and Dani Carvajal on the sidelines. Federico Valverde could win his fitness race but Eden Hazard is set to miss out again.

Liverpool are also decimated in defence with long-term crocks Virgil van Dijk, Joe Gomez and Joel Matip still missing. But Klopp has no fresh injury worries to contend with.

Mo Salah (below) scored what could be a vital away goal in the first leg and now has 28 for the season after following it up with a strike in the 2-1 win over Aston Villa. The Egyptian is 19/17 with SBK for anytime scorer and always worth backing at odds-against. Salah is also 11/8 with Paddy Power to have two or more left-foot shot on target.

Carlos Vinicius scored twice in the first leg after I tipped Karim Benzema to do the damage. But I'm sticking with the Frenchman for a goal here at 39/25 with SportingIndex after he netted in El Clasico.

With both teams fielding makeshift defences there should be goals at both ends. BTTS is only good for accas at a best 7/12 with SBK but over 3.5 strikes is priced 135/100 at TonyBet.

Paddy Power are also offering 4/1 on each side having two or more shots on target in each half and that could be worth a flutter.

Four yellows were flashed in the first leg so it could pay to dabble in the card market. Real stopper Nacho is 11/5 with William Hill for a card while Liverpool's Ozan Kabak is 12/5 with the same firm.

This UEFA Champions League match between Liverpool and Real Madrid will be played on Apr 14, 2021 and kick off at 20:00. Check below for our tipsters best Liverpool vs Real Madrid prediction. You may also visit our dedicated betting previews section for the most up to date previews.