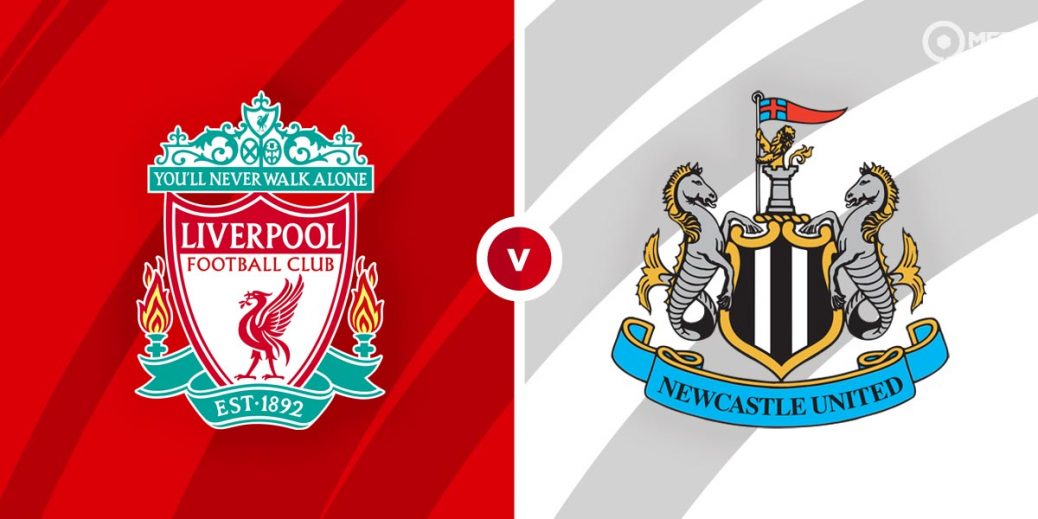 LIVERPOOL will continue their bid to get back into the top-four of the Premier League table when they play host to Newcastle on Saturday lunchtime.

The race for Champions League qualification could hardly be tighter and the Merseysiders are among those in danger of missing out on a top-four berth.

Jurgen Klopp's side exited Europe last midweek and the Reds chances of returning to the Champions League suffered a setback after being held to a 1-1 by Leeds at Elland Road on Monday night.

That stalemate coupled with subsequent results elsewhere has seen Liverpool slide down to seventh-place in the standings and they can ill-afford another slip-up when Newcastle come calling.

The Magpies took a major step towards Premier League safety with a thrilling 3-2 win over West Ham last weekend, on an afternoon where both of my recommended bets landed.

That triumph means that the Toon have won their last two league games and it has also provided Steve Bruce's side with a healthy buffer between themselves and the bottom-three.

Liverpool have won just one of their last nine league games at Anfield but a home success on Saturday is heavily fancied at 3/10 with TonyBet.

Newcastle have failed to win any of their last 24 Premier League visits to Anfield in the Premier League and the bookies odds suggest that trend is set to continue with the visitors a whopping 11/1 with William Hill, with the draw also deemed unlikely at 5/1 with the same firm.

Liverpool look a bit too short to side with at the above-mentioned odds so I'll head to the Bet Builder market to get a bigger price.

If we combine Liverpool to win, under five match goals and over zero Newcastle cards we can get a nice looking even-money (1/1) shot with Bet 365.

13 of Liverpool's 15 Premier league wins this season have featured fewer than five match goals, including each of their last six top-flight triumphs.

Newcastle, on the other hand, have been toppled in eight of their last 11 Premier League road trips, with each of their last seven defeats away from home producing under five match goals.

With that in mind, coupled with Liverpool's greater need for three points here, I'm happy to proceed with a Liverpool win and under five match goals at Anfield on Saturday lunchtime.

I'll complete the Bet Builder by backing Newcastle to pick up at least once card during this Merseyside meeting – Bruce's boys are averaging 1.81 bookings per game this season and they have clocked up at least one card in six of their last eight league matches,

I'll also dip into the team corner market and take the 4/5 on offer with Bet 365 for Newcastle to hit three or more corners at Anfield on Saturday.

Newcastle, having eased their relegation fears, should be able to play with a bit more freedom between now and the end of the season, not to mention the Toon have hit 3+ corners in seven of their last eight Premier League outings.

This English Premier League match between Liverpool and Newcastle will be played on Apr 24, 2021 and kick off at 12:30. Check below for our tipsters best Liverpool vs Newcastle prediction. You may also visit our dedicated betting previews section for the most up to date previews.