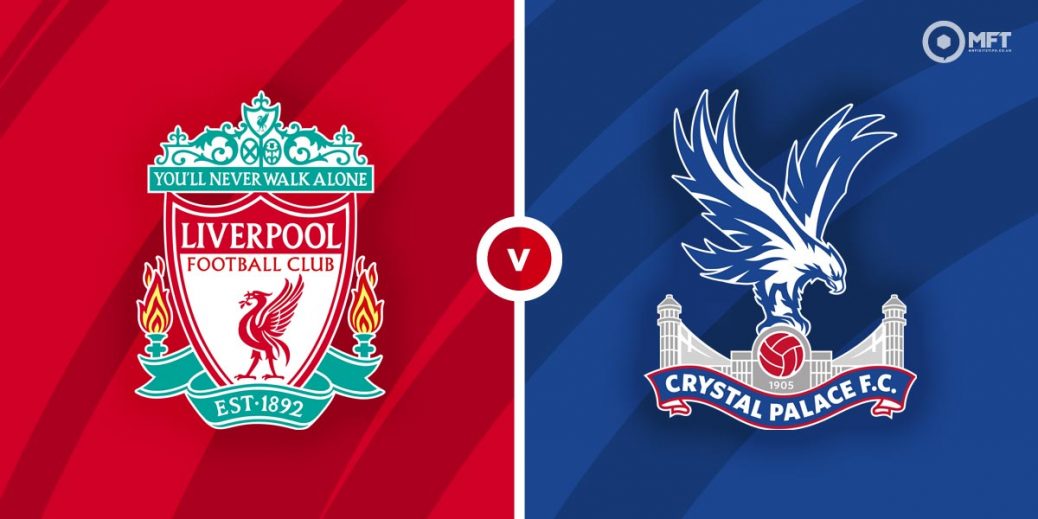 LIVERPOOL's top-four destiny is in their own hands ahead of their final fixture of the season against Crystal Palace at Anfield on Sunday.

Last time out, Jurgen Klopp's crew cruised to a 3-0 win at Burnley, a triumph that saw Liverpool leapfrog Leicester into fourth-place.

That means the Merseysiders will clinch a Champions League spot if they win their final game of the season against Crystal Palace this weekend.

Standing in Liverpool's way on Sunday is former boss Roy Hodgson, who will step down from his role as Crystal Palace manager at the end of the season.

The Eagles have continually punched above their weight under Hodgson's astute management and he will be looking to sign off in style at Anfield on Sunday.

Liverpool have won just two of their last 11 league games at Anfield but a home success on Sunday is heavily fancied at 1/6 with William Hill.

Crystal Palace have won just two of their last seven Premier League away matches and the visitors are huge underdogs here at 18/1 with UniBet, while the draw is also deemed unlikely at 15/2 with the same firm.

The salvage job is almost complete for Liverpool but there is little value in siding with the hosts here at the aforementioned odds.

With that in mind, I'll head to Bet 365's Bet Builder to get a bigger price with a view to getting Jurgen Klopp's charges on-side.

If we combine Liverpool half time/full time and over zero Crystal Palace cards we can get some 21/20 (Bet 365) and that looks like a nice way in.

Indeed, Liverpool have been difficult to trust on home turf this term, but they appear to have found some form at the right time and I suspect they will have too much class for Crystal Palace.

What's more, Liverpool have been leading at the interval before going to land three points in three of their last four matches and I'm happy to support the same formula on an afternoon where the Reds will be roared on by 10,000 raucous supporters.

In order to boost up the price on the aforementioned Bet Builder, I'll throw over zero Crystal Palace cards into the equation.

The Eagles are averaging 1.50 cards per game on their travels this term and they have been cautioned at least once in 14 of their 18 top-flight road trips this season.

That train of thought could see value lie with the 5/4 on offer with Bet 365 for Crystal Palace to see over one card during this match – a bet that would have banked profit in four of Palace's last five Premier League assignments.

This English Premier League match between Liverpool and Crystal Palace will be played on May 23, 2021 and kick off at 16:00. Check below for our tipsters best Liverpool vs Crystal Palace prediction. You may also visit our dedicated betting previews section for the most up to date previews.