Liverpool vs Brighton and Hove Albion Prediction and Betting Tips 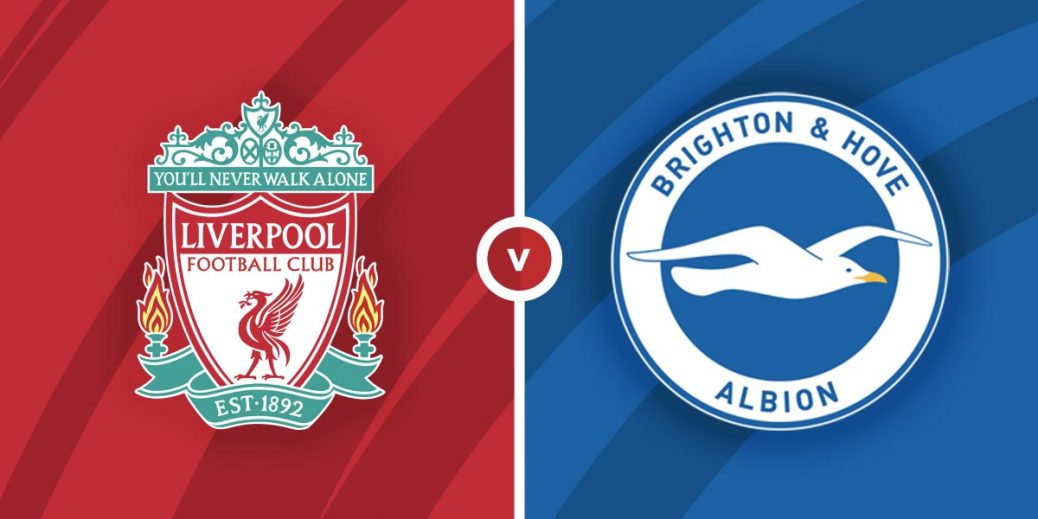 Liverpool vs Brighton and Hove Albion

LIVERPOOL have emerged from their mini crisis and will be looking to keep the momentum going with a win over Brighton ahead of their weekend showdown with Manchester City.

A run of five Premier League games without a win saw the champions tumble down the table while City were racking up victory after victory to move clear at the summit.

But Jurgen Klopp's men have bounced back superbly with successive 3-1 wins on the road at Tottenham and West Ham to show they won't give up their crown without a fight.

And the Anfield giants have also solved their defensive injury crisis by bringing in Ben Davies and Ozan Kabak, raising hopes they can mount a run to the title in the second half of the season.

The weekend clash with City will go a long way to showing if those dreams are realistic or not but first Liverpool must see off a Brighton side whose form has picked up in recent games.

The Seagulls are unbeaten in four, with three wins, since ending a dismal run of 10 games without a victory so they will head to Anfield with their tails up.

It's no surprise to see Liverpool as red-hot favourites with Klopp's men 17/50 at TonyBet while Brighton are as big as 42/5 with SBK and the stalemate 9/2 with most firms.

Brighton's record against Liverpool is dismal and they haven't won in this fixture since an FA Cup triumph back in 1984. In the 12 meetings since then the Reds have won 10 but Brighton did manage a 1-1 draw at the Amex earlier this season.

When the teams clashed at Anfield last term, a Virgil Van Dijk double sealed a 2-1 win for Klopp's side in a game where keeper Alisson Becker was sent off (below).

I tipped Mo Salah to score at West Ham on Sunday and the Egyptian scored a brilliant double. That made it four goals in three games for Liverpool's star man (below) and he's a best 3/4 at Unibet to score another here.

That's not great value so I'm going for Roberto Firmino instead with Sadio Mane an injury doubt. The Brazilian is 15/8 with Betfred for anytime scorer.

Pascal Gross scored a controversial late leveller when these sides met earlier this season and has two penalties to his name. The Reds conceded a spot-kick against Burnley in their last home game so Gross is a decent long-odds option at 8/1 with SportNation for a goal.

Liverpool still look a bit suspect at the back and there will be further upheaval if Klopp throws new boy Davies in for a debut. The Reds have conceded in their last four so I fancy both teams to score here at evens with SportNation.

With Klopp's side back in scoring form, I like the look of the 19/20 on offer at TonyBet for them to be winning at half-time and full-time.

Brighton have won won more corners than Liverpool in two of their last three meetings so it could pay to have a punt on them in the corner markets. Backing Brighton +3 in the corner handicap pays a decent 11/10 at TonyBet.