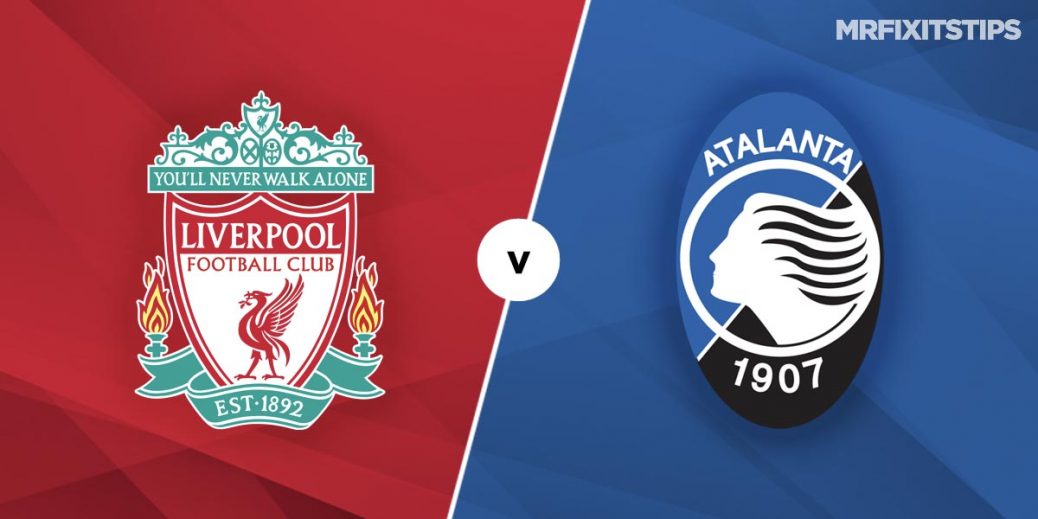 LIVERPOOL swept aside Atalanta in their last Champions League game and a repeat in the Anfield return would book their place in the last 16.

Everyone expected an avalanche of goals when Jurgen Klopp's men travelled to Italy but it was surprise that they all came from the Reds as they romped to a 5-0 win (below).

The scoreline was a little misleading as Atalanta wasted a series of excellent chances, much to the dismay of our man Slips Tips and Mr Fixit who had both banked on both teams to score.

The Reds were expected to leak goals in the absence of Virgil van Dijk but they have actually kept clean sheets in four of the seven games since the Dutchman was crocked.

The latest of those came against Leicester at the weekend as a 3-0 victory moved Liverpool level on points with Premier League leaders Tottenham.

But Klopp's makeshift backline, which is also missing England stars Trent Alexander-Arnold and Joe Gomez, will be tested when free-scoring Atalanta come calling.

The goals have dried up of late for Gian Piero Gasperini's men, with a 1-1 draw against Inter and 0-0 stalemate with Spezia following that thrashing by the Reds.

However, they were averaging over three goals a game before that and should stick to their attacking principles at Anfield in a game that promises plenty of thrills.

Liverpool are 7/10 favourites at Unibet after that romp in Italy while Atalanta are as big as 19/5 with William Hill and the stalemate pays 7/2 at BetVictor. The bet most punters will fancy is a Liverpool win with both teams to score at 7/4 with 888Sport.

Mo Salah (below) could return for Liverpool after returning to training but the match could come too soon for Thiago Alcantara as he steps up his comeback from a knee injury. Naby Kieta and Alexander-Arnold are also set to miss out along with long-term crocks Gomez, Van Dijk and Alex Oxlade-Chamberlain while Jordan Henderson is a doubt.

Defender Mattia Caldara is out for Atalanta while Ruslan Malinovskyi, Fabio Depaoli and Marco Tumminello are doubts.

Diogo Jota netted a hat-trick in Italy and kept up his fine scoring form with a header against Leicester at the weekend. The Portugal forward is 5/4 with 888Sport for anytime scorer and that's decent value.

Duvan Zapata has drawn a blank in his last four games but is always a threat and netted twice in the 2-2 Champions League draw with Ajax. The Colombian is 37/20 with 888Sport for a goal and a tempting 7/2 with Paddy Power to have two or more shots on target.

This one promises goals galore yet again but both teams to score is too skinny on its own at 4/9 with William Hill so double it with a goal in each half to boost the odds to 107/100.

This UEFA Champions League match between Liverpool and Atalanta will be played on Nov 25, 2020 and kick off at 20:00. Check below for our tipsters best Liverpool vs Atalanta prediction. 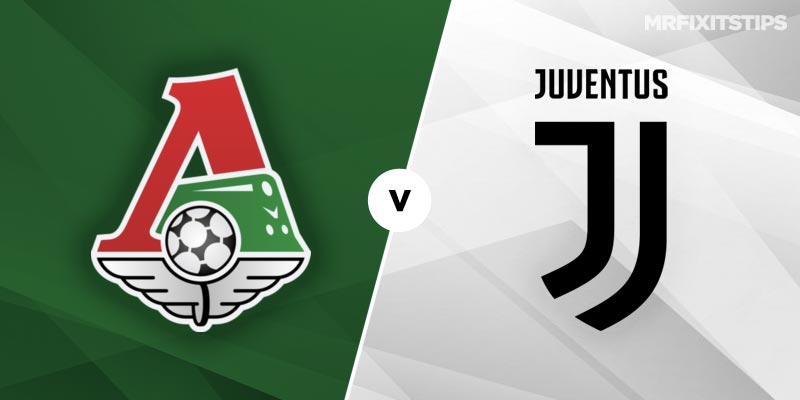 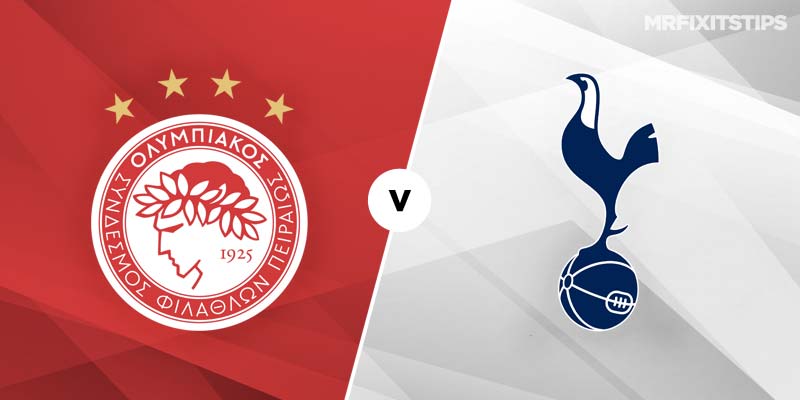 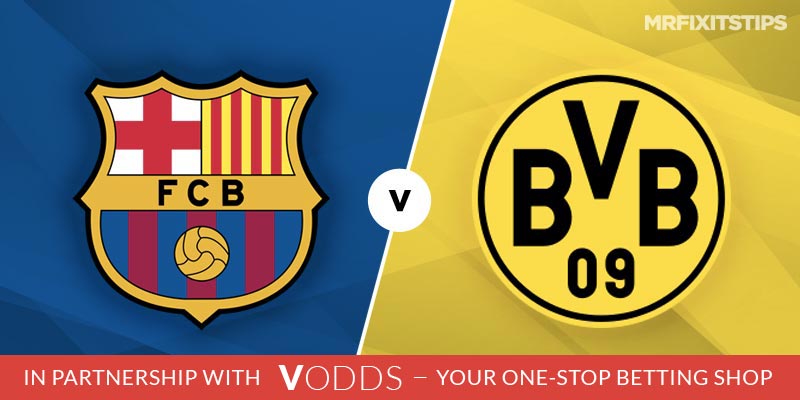