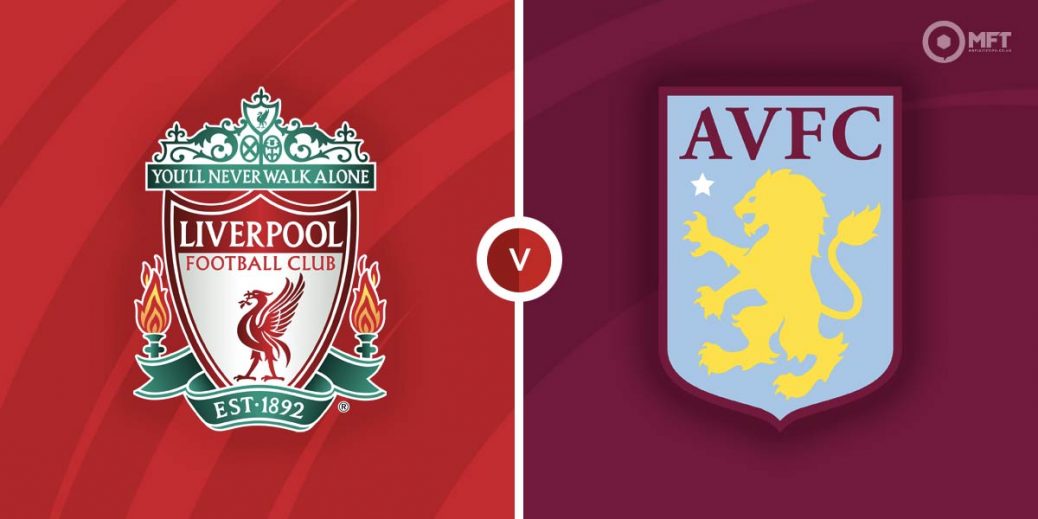 Steven Gerrard returns to Anfield for the first time as a manager as Aston Villa travel to Liverpool for a Premier League fixture on Saturday. The Villans have shown some improvement under their new manager but Liverpool are a different class at the moment and should pick up the points.

Liverpool appear to have hit a different gear at the moment and are playing with plenty of confidence. They head into Saturday’s clash off the back of a 2-1 victory over AC Milan to become the first English team to finish the UEFA Champions League group stage with a perfect record.

The Reds are currently on a four match winning run and have climbed to second on the table, just one point behind leaders Manchester City. Jurgen Klopp’s men left it late in their previous fixture as Divock Origi struck deep in injury time to earn a 1-0 victory over Wolves.

As always, Liverpool have been excellent at Anfield, where they are yet to taste defeat across all competitions this season. They are currently on a four match winning run at home, keeping clean sheets in all four fixtures.

Aston Villa are feeling the new manager bounce and have looked a different side since Steven Gerrard took charge. The former midfielder’ arrival has sparked a turnaround at the club and they have won three of their last four matches.

The Villans showed their character last time out in the Premier League as they came from a goal down to claim a 2-1 victory over Leicester City. Having gone behind early in the first half, they struck back thanks to a brace from Ezri Konsa.

While Gerrard has undoubtedly improved Aston Villa, they still need to improve in defence where they have kept just one clean sheet in their nine Premier League matches, conceding four goals in the last three.

The bookies have installed Liverpool as overwhelming favourites at 7/25 with novibet while Aston Villa are outsiders at 12/1 with William Hill. MansionBet is offering odds of 6/1 for a draw.

Liverpool often come out on top in this fixture and have won four of the last five matches against Aston Villa. They did the double over the Villans last season, winning 4-1 at Villa Park before claiming a 2-1 victory in the reverse fixture at Anfield.

Mohamed Salah is the top scorer for Liverpool with 13 Premier League goals this season and is priced at 5/8 by MansionBet to score anytime. Diogo Jota has also impressed lately with four goals in his last four matches and Sporting Index is offering odds of 101/100 on the Portuguese forward to score anytime.

Virgil Van Dijk continues to be a major influence at the back for Liverpool and has his partnership with Joel Matip remains as solid as ever. The Reds have kept clean sheets in their last four home matches and that run could be tipped to continue at 11/10 with bet365.

Liverpool have been solid at the back this season and could be set to claim their fifth straight home win to nil at 5/4 with Paddy Power. The Reds have also claimed comfortable wins in recent matches against Aston Villa and could be tipped in the -2 handicap market at 9/5 with betfair.

Liverpool could be backed to score in both halves at 8/11 with SpreadEx. Four of Diogo Jota’s eight goals this season have been the opener and the forward could be tipped to score first for Liverpool at 13/5 with bet365.

This English Premier League match between Liverpool and Aston Villa will be played on Dec 11, 2021 and kick off at 15:00. Check below for our tipsters best Liverpool vs Aston Villa prediction. You may also visit our dedicated betting previews section for the most up to date previews.