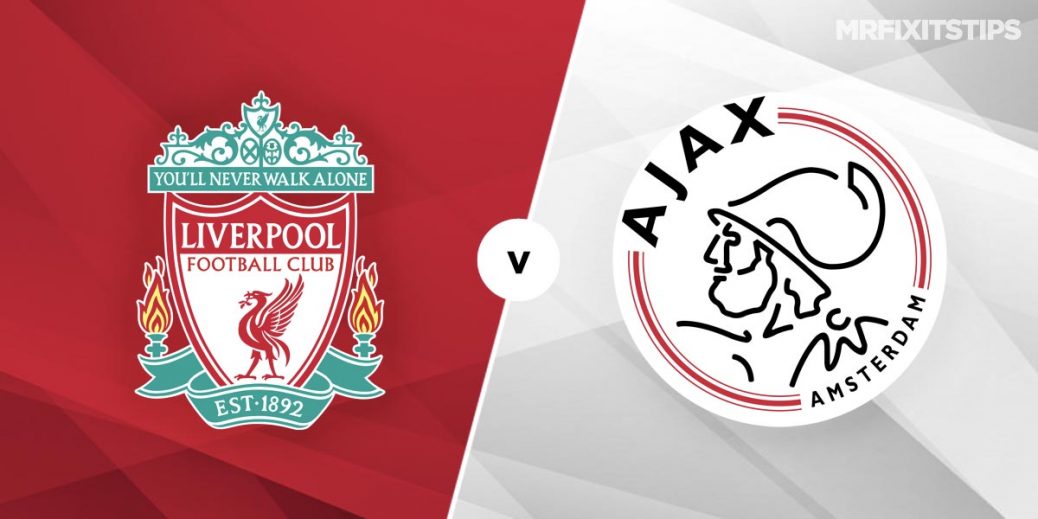 Jurgen Klopp's star-studded side blew their chance to secure Champions League qualification last midweek when crashing to a 2-0 defeat at home to Atalanta.

Consequently, Group D is finely poised, however, the Reds will be presented with another opportunity to seal a place in the knockout stages when Ajax come to town on Tuesday night.

Klopp vented his fury at Liverpool's fixture pile-up following his sides 1-1 draw at Brighton on Saturday, but there is no room for self-pity ahead of a pivotal Group D dust up with the Dutch giants.

Closer to home to Ajax are flying high at the top of the Eredivisie and the Dutch superpower will arrive in Merseyside in the midst of a six-game winning streak.

Liverpool have avoided defeat in 17 of their last 19 Champions League home matches and a Reds triumph on Tuesday night is odds-on at 4/6 with Bet 365.

Ajax have avoided defeat in each of their last 11 Champions League road trips but the visitors are the unfancied underdogs here at 19/5 with UniBet, while the draw is also deemed unlikely at 7/2 with BetVictor.

Liverpool know that three points will seal qualification with one group game to spare and that reward would be invaluable for Jurgen Klopp as he looks to manage the frantic fixture schedule.

However, a Liverpool victory here looks slightly short at quotes of 4/6 so I will head to the Bet 365 Bet Builder market to get a bigger price.

If we combine a Liverpool win along with over zero Ajax cards we can boost the price up to 20/23, and that betting angle makes appeal.

Indeed, the Reds cannot afford to underestimate in-form Ajax but I fancy the Premier League champions to guarantee a passage to the knockout stages on Tuesday night.

Diego Jota has enhanced Liverpool's frontline and the Reds demonstrated against Leicester recently that their stand-ins are more than capable in what was arguably their best Premier League performance of the season to date.

Klopp won't gamble with his team selection after last week's setback and it's worth noting that the above-mentioned Bet Builder has landed in all five of Liverpool's Premier League home games this term.

Having said that, five of the last eight visiting sides to Anfield have made the net bulge, and the free-scoring Amsterdam side will fancy their chances breaching the Reds makeshift rearguard.

With that in mind, I'll also combine an Ajax goal, over zero Ajax cards and over two Ajax corners, a 23/20 shot with Bet 365.

Erik ten Hag's charges have chalked up 25 strikes across their last seven matches and the above-mentioned combination has clicked in five of those seven assignments.

This UEFA Champions League match between Liverpool and Ajax will be played on Dec 1, 2020 and kick off at 20:00. Check below for our tipsters best Liverpool vs Ajax prediction. 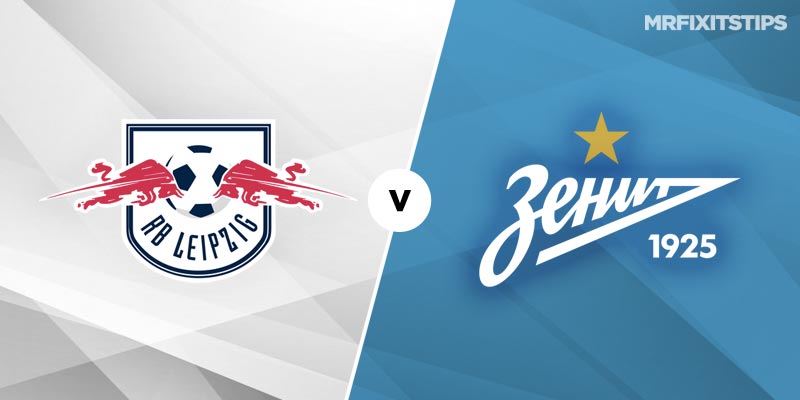 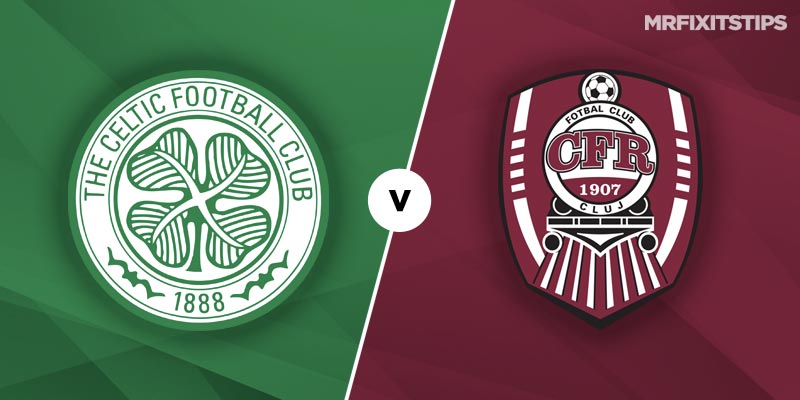