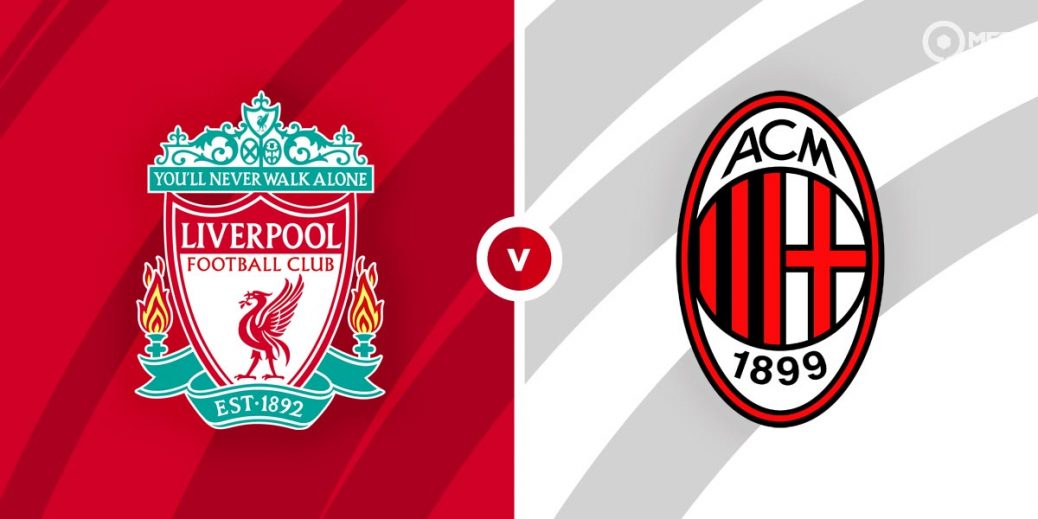 LIVERPOOL begin their Champions League campaign with a mouthwatering meeting against AC Milan at Anfield on Wednesday night.

Jurgen Klopp's side finished last season strongly, storming into the top-four thanks to eight wins and two draws in their last 10 league fixtures.

The Reds have continued where they left off and they kept pace with the Premier League's leading pack by making light work of Leeds at Elland Road on Sunday.

The Merseysdiers will look to carry their positive momentum forward into the Champions League, where their journey will start with Atletico Madrid, Porto and AC Milan in Group B.

AC Milan, the second-most successful team in the history of the competition, are dining at Europe's top table for the first time since 2014.

The Rossoneri will mark their return to Europe's elite club competition riding the crest of a wave after maintaining their 100% start to the Serie A season with an excellent 2-0 win over Lazio on Sunday.

AC Milan are in the midst of an eight-game unbeaten run but the bookies odds suggest that sequence will be snapped on Wednesday night, with an away win trading at 29/5 (SBK) while the stalemate has been chalked up at 37/10 (SBK) with the same firm.

Liverpool are rightly resounding favourites here but there is little value in siding with the Reds at the aforementioned odds so I'll head to the Bet Builder market to get a bigger price.

If we combine Liverpool to win and under five match goals we can get some 20/23 (Bet 365) and that looks like a nice angle of attack at Anfield.

20 of Liverpool's last 22 Premier League victories have featured fewer than five match goals, a sample that includes 12 of their last 13 top-flight triumphs.

What's more, the above-mentioned combination has clicked in seven of the Reds' last eight Champions League successes so I'll happily snap up the 20/23 (Bet 365) on offer for the same formula on Wednesday night.

Mohamed Salah has scored in three of Liverpool's opening four matches of the season and he looks nicely priced to open up his Champions League account for the season at a chunky 19/20 with SportNation.

The Egyptian sharpshooter scored his 100th Premier League goal in 162 games on Sunday and it's hard to ignore the 19/20 (SportNation) on Salah to score anytime on home turf.

Finally, I'll also delve into the team corner market and take the 6/5 on offer with UniBet for AC Milan to hit over three corners during this Merseyside meeting.

Stefano Pioli's side will undoubtedly carry an attacking threat and they could well find themselves chasing the game so odds-against quotes for 4+ Milan corners looks a little too big to ignore.

This UEFA Champions League match between Liverpool and AC MIlan will be played on Sep 15, 2021 and kick off at 20:00. Check below for our tipsters best Liverpool vs AC MIlan prediction. You may also visit our dedicated betting previews section for the most up to date previews.