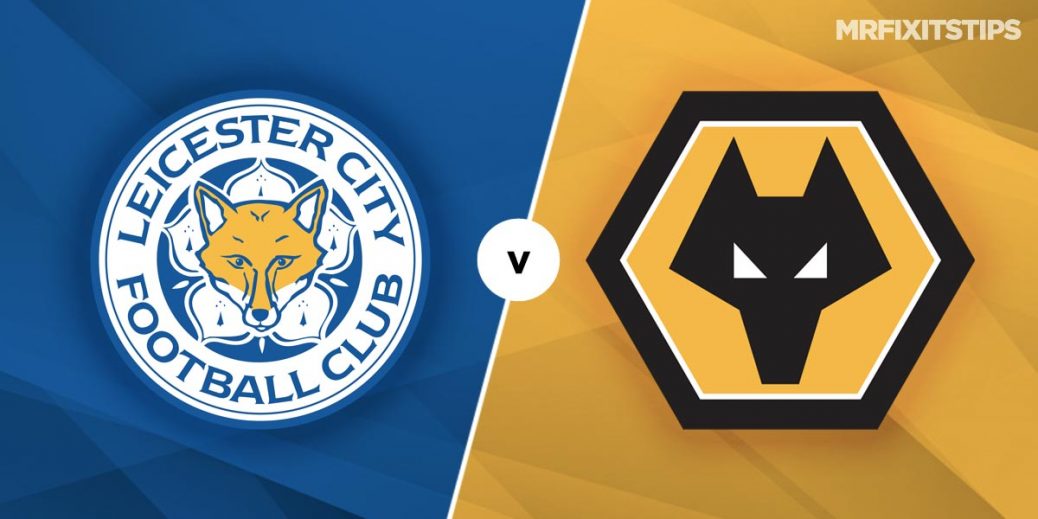 LEICESTER have coped admirably with fighting on two fronts this season but face one of their toughest tests so far against a Wolves side who mastered that art last term.

Playing in the Europa League doesn't seem to have hindered the Premier League ambitions of the Foxes who headed into the weekend sitting in second place.

They've followed up Euro victories by taking three points domestically each time and head into this clash with belief soaring after five successive wins in all competitions.

Brendan Rodgers' men thrashed Braga 4-0 on Thursday night and that should be good practice for facing Wolves as Molineux has become almost a Portuguese colony since Nuno Espirito Santo arrived as boss.

Santo's side are in fine form themselves, going unbeaten in four with three of those games ending in victories, and they've had the luxury of a full week to prepare.

Last season they were the ones trying to juggle the demands of Thursday-Sunday football during a long Europa League run while Leicester were able to focus fully on domestic matters.

Now the roles have been reversed and it will be fascinating to see who comes out on top in this intriguing Midlands battle.

Leicester are the favourites at a best 7/5 with Betway while Wolves are as big as 49/20 at Unibet. I'm tempted to back the Molineux men at that price but a stalemate also appeals at 11/5 with William Hill.

This fixture failed to deliver on its promise last season with both matches ending in a 0-0 snorefest. But there were more thrills in the campaign before that, with Wolves winning 4-3 at home after losing 2-0 at the King Power (below).

Midfielder Youri Tielemans scored twice in Leicester's 4-1 win over Leeds and seems to be on the penalties when Jamie Vardy isn't around. That makes the Belgian great value at 7/1 with Paddy Power for anytime scorer.

Raul Jimenez remains the focal point for the Wolves attack and also looks a bit overpriced at 2/1 with 888Sport for a goal. The Mexican has two goals in his last three games and is also a tempting 8/1 with Skybet to score a header.

Our man Slips Tips cashed in by backing both teams to score and over 2.5 goals when Leicester were last in Premier League action against Leeds. But the stats suggest it won't happen again here with Wolves' last four games all seeing under 2.5 goals and BTTS only coming up once in their last five.

Under 2.5 goals in this one pays just 13/20 at BetVictor but the odds are better if you bet against both teams to score at 9/10 with the same firm.

This is a derby of sorts and it has been quite feisty of late, with two red cards in the last five meetings. Another here pays 21/5 with Unibet but it might be safer to back each team to pick up over one card, which is 13/8 at William Hill.