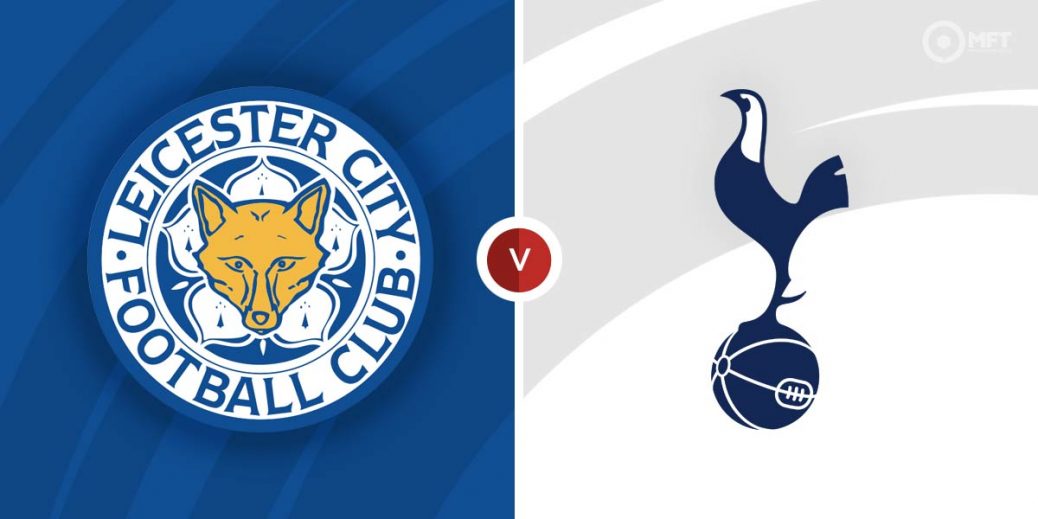 LEICESTER and Tottenham will return to Premier League action when they compete against each other at the King Power Stadium on Wednesday night.

The Foxes have not been in top flight action since they stunned Premier League powerhouse Liverpool with a 1-0 win during the festive period.

Brendan Rodgers' side have since secured their spot in the fourth round of the FA Cup, courtesy of a 4-1 thumping of Watford.

Leicester boss Rodgers will hope those victories act as a foundation for further improvement when his side take on Tottenham this midweek.

Spurs have shown huge improvement under the management of Antonio Conte, with the serial winner moving the capital club firmly into top-four contention.

The Lilywhites are now unbeaten in eight Premier League outings under the tutelage of the highly-rated Italian, and he will be keen for his side to continue their upward curve at the King Power on Wednesday night.

Despite winning each of their last three Premier League home matches, Leicester enter this contest as 39/19 (SBK) outsiders while a point apiece has been priced up at 5/2 (SBK).

Tottenham, who are targeting back-to-back top-flight road successes for the first time this season, arrive in the East Midlands as 17/12 (SBK) favourites.

It's difficult to have much faith in either team here but siding with Over 2.5 goals looks like a nice alternative at 5/6 with 10Bet.

Goals have been a recurring theme in matches involving Brendan Rodgers' boys this season, with 13 of their opening 18 league games featuring three or more strikes.

What's more, the Foxes have kept their sheets clean on just three occasions from the aforementioned batch of top flight fixtures, which doesn't bode well ahead of a visit from a Spurs side that have upped their attacking output since making a change in the dugout.

That said, Tottenham haven’t appeared as watertight as we might anticipate since hiring Antonio Conte, shutting out their opponents in only five of their 14 assignments under the Italians watch to date.

With both teams stronger up front than in defence, backing the two sides to play their part in a contest that produces three or more goals makes plenty of appeal.

Over 2.5 goals has delivered profit in 23 of the pair's 36 collective Premier League games thus far, so the same wager seems like a sensible approach to consider at the King Power.

Elsewhere, I'll also jump into the anytime goalscorer market and take Tottenham striker Harry Kane to get on the scoresheet at 59/50 (UniBet),

The Spurs sharpshooter has been the scourge of Leicester in recent years, netting 17 times in 16 games against the Foxes, and he looks nicely priced to repeat the trick against one of the league's leakiest defences.

This English Premier League match between Leicester City and Tottenham will be played on Jan 19, 2022 and kick off at 19:30. Check below for our tipsters best Leicester City vs Tottenham prediction. You may also visit our dedicated betting previews section for the most up to date previews.