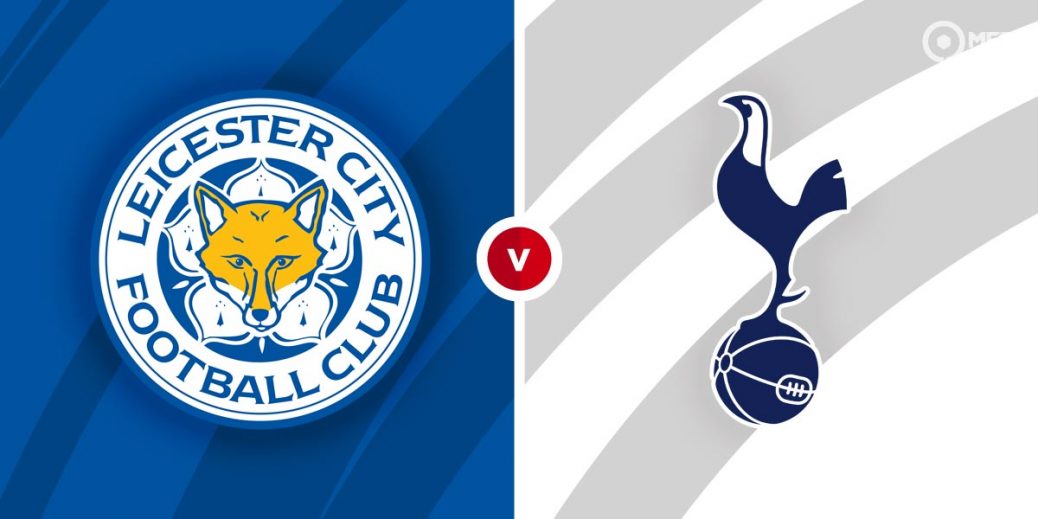 LEICESTER have slipped out of the Premier League top-four ahead of Sunday's final day of the season showdown with Tottenham at the King Power Stadium.

The Foxes fell at the final hurdle in the race for Champions League qualification on the final day of last season and history could be about to repeat itself.

Brendan Rodgers' FA Cup winners came crashing back down to earth on Tuesday when they lost 2-1 at Stamford Bridge, on a night where both of my Bet Builders banked.

That means Leicester have to land three points against Tottenham and hope either Chelsea or Liverpool fail to triumph in their final fixtures of the season.

Spurs' campaign has been plagued with inconsistency and their hopes of qualifying for Europe were dealt a severe blow when slumping to a 2-1 defeat against Aston Villa on Wednesday night.

The capital club were booed off the pitch by their returning supporters, not to mention Ryan Mason's men no longer control their own Europa League destiny ahead of their last assignment of the season.

Leicester are entering must-win territory on Sunday and the hosts are even-money (1/1) favourites with William Hill.

Tottenham have lost five of their last nine away matches and the visitors are 5/2 outsiders with BetVictor and the draw also deemed unlikely at 16/5 with UniBet.

Leicester have been difficult to trust on home turf this term so I'm going to steer clear of the outright betting here and instead dip into the Bet Builder feature.

The 5/6 (Bet 365) combination that I like the look of on Sunday afternoon is over one match goal, over six match corners and each team to see at least one card.

A whopping 89% of Leicester's Premier League fixtures this season have featured two or more goals, while 30 of Spurs' 37 league matches this term have generated two or more match strikes.

What's more, over 2.5 goal backers would have been rewarded in seven of Leicester's last eight league matches at home and seven of Tottenham's last eight top-flight road trips have also yielded three or more goals.

With all of that in mind, I'm more than happy to side with over one match goal here, but in order to boost the price, I'll throw over six match corners into the mix – Leicester's league matches are averaging north of 10 per corners per game this term.

Given that both of these sides still have plenty to play for I'll complete the Bet Builder by backing each team to see at least one card in what should be closely-fought contest.

Leicester are averaging 1.65 cards per game this season and their London guests have seen at least one card in 18 of their last 19 top-flight tussles.

I'll also dip the anytime goalscorer market and take the 6/4 on offer with SportNation for Spurs striker Harry Kane to get on the scoresheet on Sunday.

Kane is battling it out with Mohamed Salah for the Premier League golden boot and I fancy the England skipper to add to his good goalscoring record against the Foxes in what could be his final appearance for Spurs.