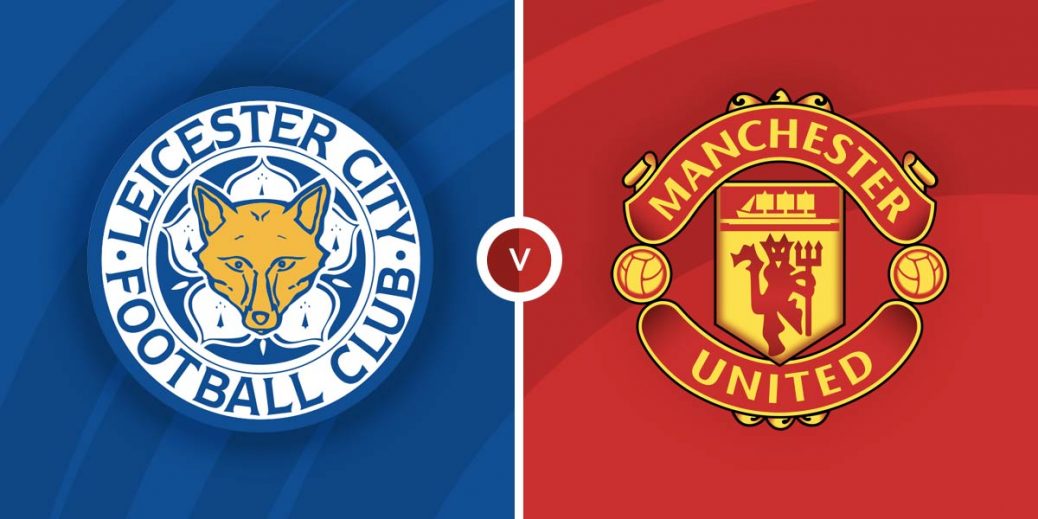 After finishing fifth and lifting the FA Cup last season, the Foxes are struggling to rediscover the zip that has served them so well under the stewardship of Brendan Rodgers.

The only two Premier League wins that the King Power club have picked up so far have been workmanlike efforts against both Wolves and Norwich respectively.

Last time out, Leicester threw away a two-goal lead to draw 2-2 with Crystal Palace, on an afternoon where my both teams to score selection landed at Selhurst Park.

Manchester United, meanwhile, were held to a 1-1 draw by Everton before the international break, blowing the opportunity to move to the summit of the standings in the process.

Consequently, Ole Gunnar Solskjaer is once again feeling the heat in the Old Trafford hotseat, but the Red Devils boss has demonstrated in the past that he has a knack for extracting himself out of ruts.

Leicester are without a league win since a 2-1 success over rock-bottom Norwich City back in August and the bookies odds suggest the wait will continue, with the Foxes 13/5 (SBK) outsiders while the draw pays 11/4 (SBK) with the same firm.

Manchester United are undefeated in their last 29 Premier League away matches and the Old Trafford outfit head into the contest as 17/16 favourites at SBK.

It's difficult to have much faith in either team here so I'm going to steer clear of the outright betting and instead dip into Bet 365‘s Bet Builder.

Combining over one match goal, each team to hit over two corners and both teams to receive a card brings about a nice looking 20/23 (Bet 365) play.

That trend is showing no signs of slowing down, with five of Leicester's opening seven league games of the season crossing the over 2.5 goal barrier, while five of Man United's opening seven top-flight matches have produced two or more strikes.

As such, I'm more than happy to back both teams to combine for two or more goals here, but in order to nudge up the price, I'll also side with each team to hit 3+ corners.

Leicester are averaging six corners per-game on home soil this season, while United's 7.43 flag kick per 90 minute average is only bettered by fellow heavyweights Liverpool and Man City.

I'll complete the combination with each team to pick up at least one card in what should be a closely-fought contest at the King Power Stadium on Saturday afternoon.

Referee Craig Pawson is a standard-frequency card issuer but it's worth noting that the Sheffield-born whistler has awarded both teams at least one booking in each of his four Premier League outings this term.

I'll also dip into the anytime goalscorer market and take the 11/10 on offer with BetVictor for Cristiano Ronaldo to get on the scoresheet.

Ronaldo warmed up for this clash by hitting a hat-trick for his country in midweek and the legendary Portuguese superstar makes plenty of appeal at odds-against to continue his prolific start to the season against a leaky Leicester backline who are without a Premier League clean sheet since the opening weekend of the campaign.