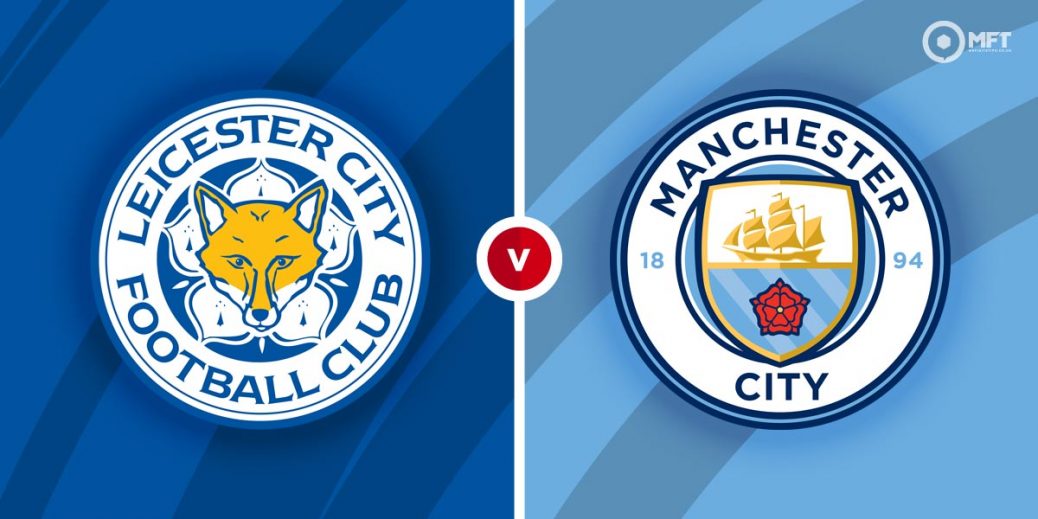 MANCHESTER CITY are within touching distance of the Premier League title but this trip to Leicester is arguably their toughest test during the run-in.

Pep Guardiola's men are 14 points clear with just eight games to play so only one of the greatest collapses in history will stop them reclaiming the league crown from Liverpool.

The prize they cherish most is the Champions League, though, and it will be interesting to see if Guardiola rests some of his key men ahead of their midweek quarter-final clash with Dortmund.

Some of his players will also be returning from international duty so this could be a good time for Leicester to face the champions-elect.

Brendan Rodgers' flying Foxes are just a point behind second-placed Manchester United and won three in a row before the international break.

The last of those victories was a 3-1 triumph over United at the King Power, with Leicester justifying my faith in them on a day when two of my three tips landed.

Now Foxes fans will be hoping to complete the Manchester double and take a huge stride towards securing a top-four finish.

Manchester City are odds-on favourites with every firm and their best price is a measly 10/17 at SBK. Leicester are as big as 29/5 at the same firm while the stalemate pays 17/5.

Leicester romped to a stunning 5-2 victory at the Etihad (below) when these teams last faced off back in September, leading plenty of pundits to doubt City's title chances.

But that's just one of two Foxes triumphs in the last 10 meetings, with City winning six of those matches and running out 1-0 victors on their last trip to the King Power.

Players often rise to the occasion against their old club and Kelechi Iheanacho will be out to show City were wrong to let him go. The Nigerian was in superb form before the international break, scoring seven goals in his last four games, and is a tempting 33/10 with SBK for anytime scorer.

Riyad Mahrez finds himself in the same situation as the former Foxes hero heads back to the King Power. The Manchester City winger is 21/10 with Unibet to grab a goal and that looks good value if Guardiola (below) hands him a start.

Jamie Vardy scored a hat-trick in that stunning win at the Etihad but has drawn a blank in his last eight Leicester appearances. He's 6/5 with Paddy Power just to have one or more right-foot shots on target in this one and that looks a good bet.

We saw seven goals when these sides last faced off at the Etihad but a single City strike settled it when they last visited the King Power. It's hard to predict if this will be tight or open but I'm going for both teams to score (Evens, SportNation) as it has landed in nine of the last 12 meetings.

There wasn't a single card when City last came to the King Power and neither side is renowned for putting the boot in. That makes the 11/10 on offer at Bet365 for under 2.5 cards pretty appealing.

Guardiola's side have been fast starters for most of the campaign so I fancy them to be leading at half-time and that pays 11/10 at TonyBet.