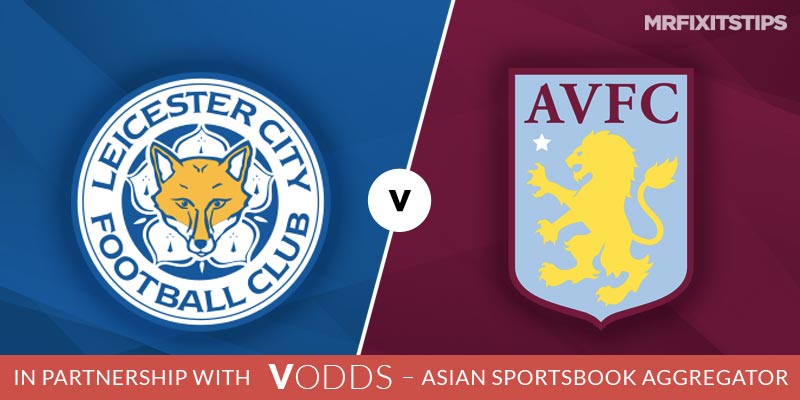 LEICESTER will be on a revenge mission as they bid to end their Premier League slump and send Aston Villa deeper into relegation trouble.

The Foxes saw their hopes of League Cup glory bite the dust when Trezeguet netted a dramatic stoppage-time winner in a thrilling semi-final at Villa Park.

They still remain in the hunt for the FA Cup after edging out Birmingham in midweek to reach the quarter-finals but boss Brendan Rodgers will be concentrating on arresting a worrying slide in the league.

I thought Leicester would get back on track with a win at Norwich last week only for the basement boys to claim a 1-0 win. That made it four league games without a win for Rodgers' side so they need a victory here to stop fans from fearing they might throw away a Champions League place.

Villa's need for three points is even greater though after they dropped into the bottom three last weekend. Relegation rivals all claimed big results while Dean Smith's side were on League Cup duty, going down 2-1 to Manchester City in the final.

That Wembley loss made it four defeats in a row in all competitions so Villa must get out of their own slump or a return to the Championship beckons.

Given Leicester's poor form of late, I'm surprised to see a Villa win as big as 15/2 with 888Sport while the Foxes are a best 41/100 with Marathonbet. The draw is 17/4 with Unibet and I wouldn't rule that out with both teams out of sorts.

Aston Villa have ruled the roost over Leicester in cup ties of late but the Foxes are unbeaten in their last four Premier League games against the Birmingham club.

Three of those four matches have ended in victories, the most recent coming earlier this season in a thumping 4-1 win at Villa Park in December.

I thought Villa would get a draw that day but they were outclassed and the only consolation was that Jack Grealish bagged the consolation, bringing up another of my tips.

There were also five goals when Villa last headed to the King Power on league duty in 2015 but it was much closer, with the Foxes edging a 3-2 win (below).

Jamie Vardy has missed the last two games for Leicester with a calf injury but has returned to training and should start as he bids to end a goal drought that stretches back to December.

But he's too short in the anytime scorer market at a best 4/5 with Betfred, especially after drawing a blank in his last nine games. So I'll be backing playmaker James Maddison instead at 23/10 with Ladbrokes for a goal.

Aston Villa's biggest problem this season has been the lack of a top-class centre-forward but I like the look of January signing Mbwama Samatta. The Tanzanian caught the eye for Genk in the Champions League earlier this season and has hit the ground running at Villa Park.

Samatta scored against City in the cup final defeat last weekend and is 18/5 with Unibet for another goal here.

Villa have only drawn a blank in one of their last 11 games so I fancy both teams to score here at 5/6 with Betway.

There has been a one-goal winning margin in five of Villa's last six games and Leicester's last three outings. I can see this being tight as well and a one-goal victory for either side here pays a decent 15/8 with Betway. 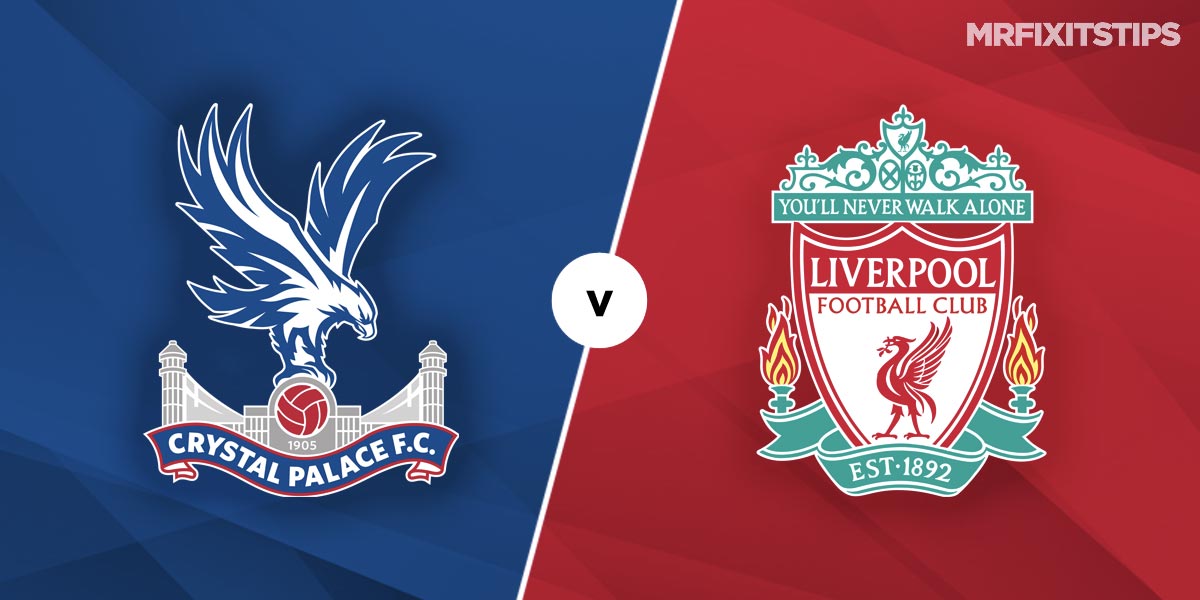 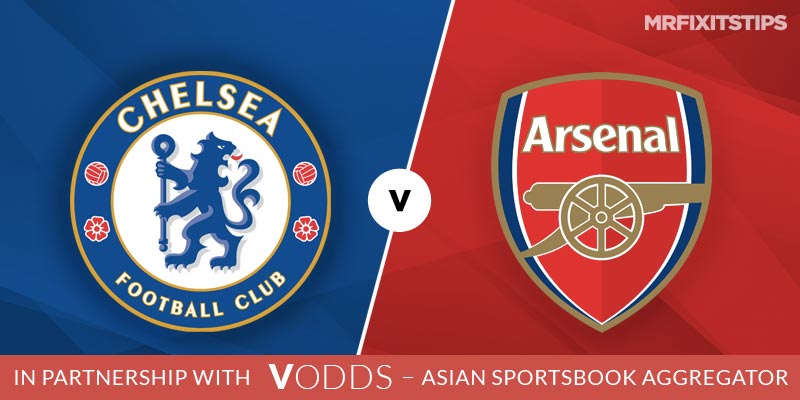