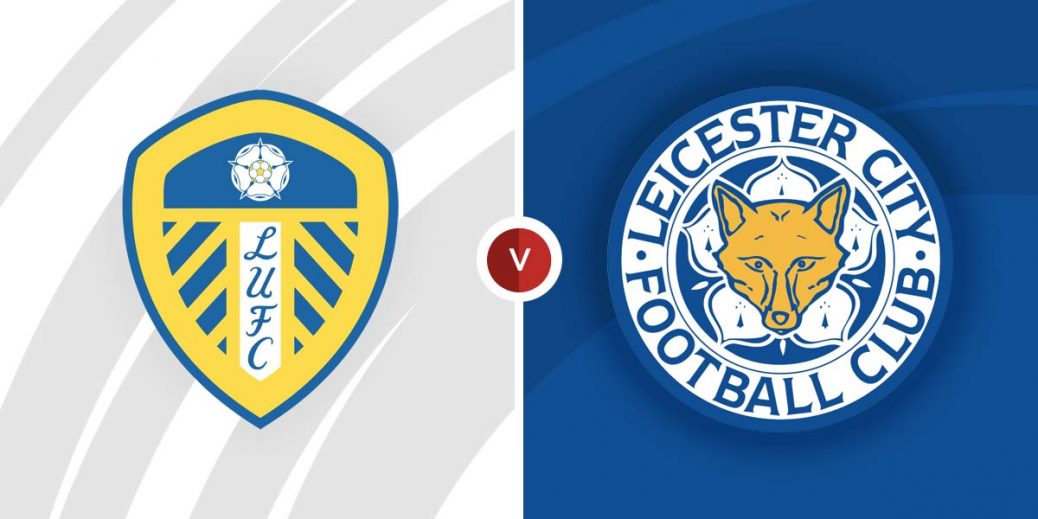 TWO sides who are underperforming in the Premier League this season lock horns on Sunday as Leeds welcome Leicester to Elland Road.

Marcelo Bielsa's men had to wait until early October to earn their first league victory of the campaign, overcoming Watford by a single goal.

That maiden league win appears to have acted as a springboard, with four more points following in recent fixtures with Wolves and Norwich.

The Whites crucial 2-1 win at Carrow Road last weekend saw them move out of the relegation zone and they will be looking to continue their climb up the table when Leicester come to town.

After finishing fifth and lifting the FA Cup last season, the Foxes are struggling to rediscover the zip that has served them so well in recent campaigns.

Brendan Rodgers' side appeared to be getting their act together after back-to-back wins over Manchester United and Brentford, but they were brought back down to earth last weekend when they suffered a 2-0 defeat at home to Arsenal.

The bookies are finding it hard to separate the teams with Leeds narrow outriders at 13/7 (SBK) while the stalemate is priced up at 13/5 (SBK) with the same firm.

Despite winning just four of their last 13 matches in all competitions, Leicester enter Elland Road as 19/12 (SBK) favourites.

It's hard to be tempted about Leicester winning this match but backing the visitors to score over 1.5 goals looks like a nice alternative at 11/10 with UniBet.

While Leicester have not been firing on all cylinders this season, they have avoided defeat in each of their last three away games.

That recent trio of road trips has seen the King Power club pocket seven Premier League and Europa League points, with Brendan Rodgers' men making the net bulge at least twice on all three of those occasions.

What's more, the Foxes have notched up two or more strikes in four of their last five top-flight five fixtures whilst coming up against sides who are all currently housed above their next opponents Leeds in the Premier League standings.

The Whites have not exactly been what you would call watertight this season, with Marcelo Bielsa's boys bagging just one clean sheet in 10 attempts thus far.

In fact, three of the five sides to visit Elland Road in the Premier League this season have struck twice and I'm happy to support a Foxes side stacked with firepower to follow suit on Sunday at 11/10 with UniBet.

I successfully tipped up a 10/1 longshot in Leeds' 2-1 win at Norwich last Sunday and I'm going to chance another big price in West Yorkshire this weekend by backing Jamie Vardy to both score and to be booked at 16/1 with Bet 365.

Vardy, a self-confessed Sheffield Wednesday fan, thrives on winding up opposition crowds and if he hits his eighth league goal of the season on Sunday, it wouldn't come as a surprise if a card was to swiftly follow for sparking the Leeds faithful into a frenzy.

This English Premier League match between Leeds and Leicester will be played on Nov 7, 2021 and kick off at 14:00. Check below for our tipsters best Leeds vs Leicester prediction. You may also visit our dedicated betting previews section for the most up to date previews.