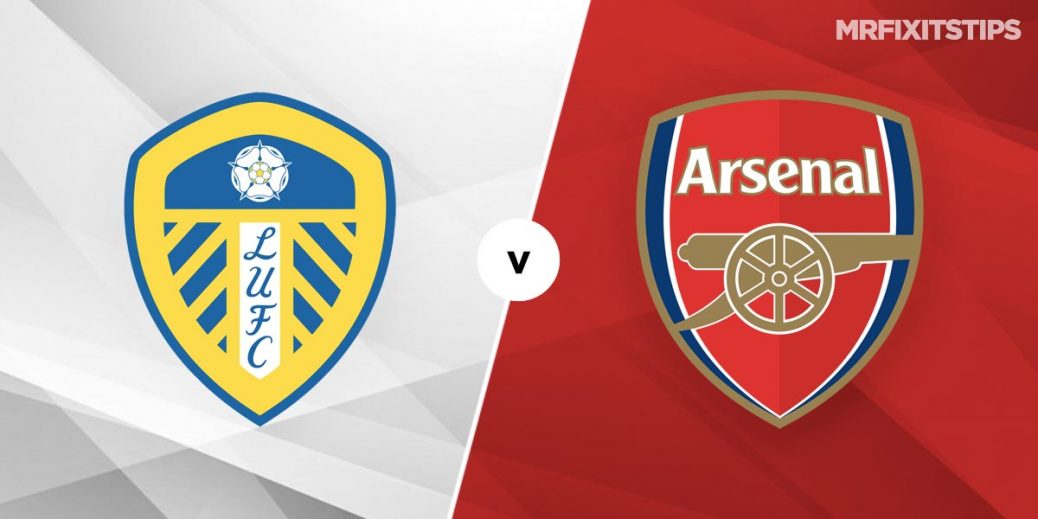 LEEDS UNITED have been the Premier League's great entertainers so far but I'm sure their fans would settle for a scrappy 1-0 win over Arsenal to reignite their season after a dip in form.

Marcelo Bielsa's men headed into the international break on the back of successive 4-1 losses to Leicester and Crystal Palace, making it three defeats in their last four games.

They have gained plaudits for their high-intensity attacking football but that approach has left them wide open at the back, with Leeds keeping just two clean sheets all season and shipping 18 goals.

Striking a better balance might help them get more points on the board but Bielsa is renowned for sticking to his guns so expect them to stay on the front foot when the Gunners come calling.

Arsenal also headed into the break on a downer after following up their Old Trafford triumph with a 3-0 battering by Aston Villa at the Emirates.

Mikel Arteta has earned praise since taking charge but results remain as patchy as they were during Unai Emery's reign and another defeat at Elland Road would see them lose more ground on the teams at the top.

This is a game that could go either way but Arsenal are the favourites at a best 6/5 with Unibet while Leeds are as big as 9/4 with Bet365. The stalemate is 11/4 at Unibet but I'm steering clear of this market.

These sides faced off in the FA Cup last season, with Leeds outplaying Arsenal for long spells at the Emirates but drawing a blank as a Reiss Neilson goal sealed a 1-0 victory for the Gunners (below).

Their last four meetings have all come in the Cup, with Arsenal winning three and the other game drawn. They haven't faced off in the Premier League since season 2003/04 when the Gunners romped to 4-1 and 5-0 victories.

Patrick Bamford has hogged the headlines for Leeds this season and is 15/8 with Paddy Power to add to his tally of seven goals. But I'm more drawn to the 19/5 on offer at 888Sport for a Mateusz Klich goal as the Polish midfielder takes penalties.

Pierre-Emerick Aubameyang (below) has disappointed so far this season, netting just twice in the league, and could be tired after having to spend six hours in an airport on international duty with Gabon. But he remains the deadliest weapon in the Gunners' armoury and is 11/10 with BetVictor to get some joy against this dodgy Leeds defence.

Both teams to score seems to be the go-to bet for Leeds this season and it helped our man Slips Tips cash in when they faced Leicester. But it offers little value here at a best 11/18 with SportNation so double it with a goal in each half at BetVictor to boost the odds to 15/10.

Over 3.5 goals stands a chance of coming up at 9/5 with the same firm but over 2.5 is too short at 7/10. There have been two or more first-half goals in the last two Leeds matches so try over 1.5 first-half goals at a decent 28/17 with SportNation.

Neither side is renowned for putting the boot in and that lends appeal to the 4/5 on offer at Bet365 for under 3.5 cards.

This English Premier League match between Leeds United and Arsenal will be played on Nov 22, 2020 and kick off at 16:30. Check below for our tipsters best Leeds United vs Arsenal prediction. You may also visit our dedicated betting previews section for the most up to date previews.