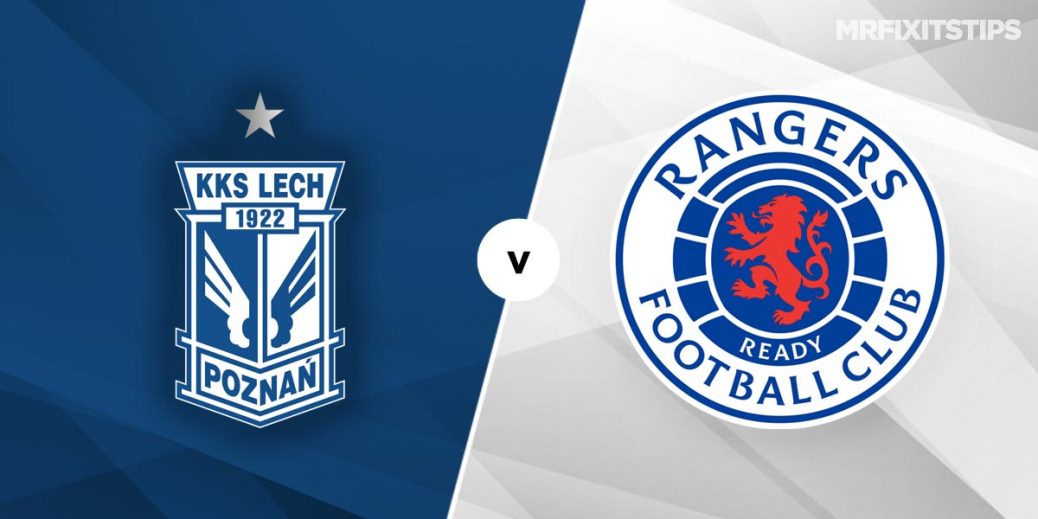 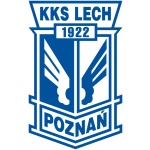 Rangers have already rubber-stamped qualification with a game to spare but a positive result in Poland could put the Scottish Premiership pacesetters in pole position to finish as the No 1 seed heading into the knockout rounds.

The Light Blues sealed their passage to the last-32 with a hard-fought 3-2 win over Standard Liege last Thursday, on a night where my recommended Bet Builder landed.

Last time out Gerrard's Gers extended their lead at the top of the Scottish Premiership to 13 points after coasting to a 4-0 win at Ross County.

Lech Poznan, meanwhile, will be desperate to salvage some pride after amassing just one win and three points from their five group games so far.

Having said that, Lech boss Dariusz Zuraw has admitted that he may rest a number of his key players for this dead-rubber with the view to managing the frantic fixture schedule.

Lech Poznan have lost four of their last five Europa League matches and the bookies expect that trend to continue after pricing the hosts up at 4/1 with Bet 365, while the draw is at 3/1 with the same firm.

Red-hot Rangers remain unbeaten across all competitions this season and another Teddy Bears triumph is at a best 4/6 with Betfed.

Rangers unbeaten start to the season can be attributed to their remarkable clean sheet record – the Scottish Premiership pacesetters have racked up a staggering 19 shutouts across 25 matches in all competitions so far.

One of those lean defensive displays that the Ibrox faithful have become accustomed to was a 1-0 win over Lech Poznan in Govan and that could see value lie with the 9/5 (Genting) for another Rangers win to nil on Thursday evening.

Indeed, that might prove a value bet, however, I'm more attracted to the 21/20 on offer with Bet 365 for the Light Blues to win a game that features fewer than five match goals.

Taking this approach would have banked profit in 17 of Rangers 20 victories this season and I'm more than happy to support the same formula at the INEA Stadion.

What's more, the above-mentioned combination has clicked in three of the Poles four Group D defeats so far and I like the look of siding with a repeat here given that Rangers have racked up 10 clean sheets across their last 12 matches.

I'll also dip into the anytime goalscorer market and take the 10/3 on offer with Betfred for Rangers midfielder Scott Arfield to grab another goal before the curtain drops in Group D.

The Ibrox ace put Standard Liege to the sword last Thursday with his seventh strike of the season and that left Gers boss Steven Gerrard waxing lyrical about Arfield's performances this season.

Arfield has been on the scoresheet in each of Rangers' last two Europa League outings and the in-form Canadian international looks overpriced to make the net bulge again on Matchday Six.

This UEFA Europa League match between Lech Poznan and Rangers will be played on Dec 10, 2020 and kick off at 17:55. Check below for our tipsters best Lech Poznan vs Rangers prediction. You may also visit our dedicated betting previews section for the most up to date previews.