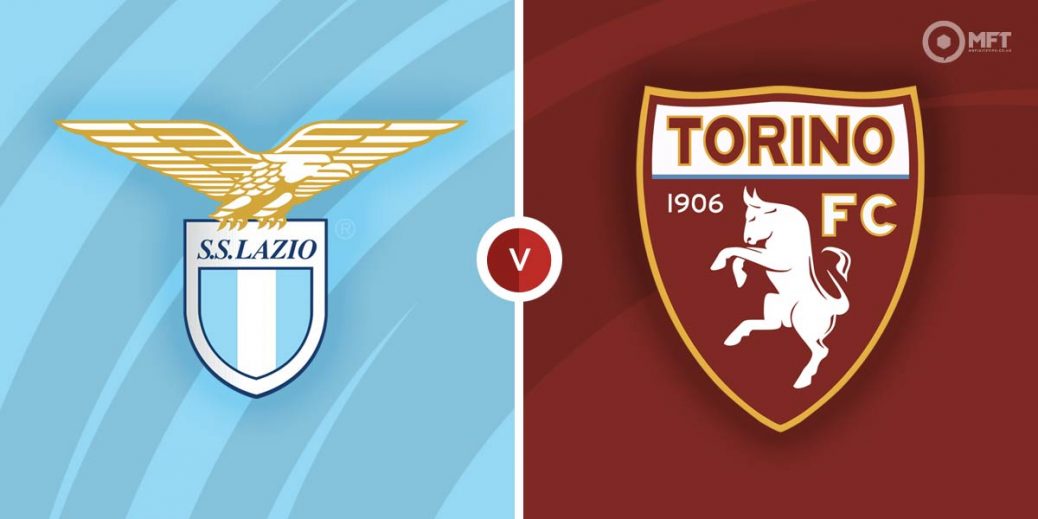 Lazio look set to maintain their push for a European finish as they host Torino in Serie A on Saturday. The Turin club are still one of the most inconsistent sides in the Italian topflight and should be in for a difficult time at the Stadio Olimpico.

Lazio have been in good form in recent weeks, winning four of their last five Serie A matches. Sitting sixth on the table, that run has boosted their European quest, although they will need to cast a wary eye on Fiorentina, who are just two points behind.

The capital club have been in good form and claimed a 4-1 victory at Genoa in their previous Serie A fixture. Ciro Immobile was the star of the show as he netted a hat-trick after Adam Marusic opened the scoring.

Lazio have suffered just one defeat in their last eight home matches. Maurizio Sarri’s men have also won the last two matches in that run, beating Sassuolo 2-1 in their previous fixture in front of their fans.

Torino travel to the Stadio Olimpico off the back of a 0-0 draw with AC Milan in their previous Serie A fixture. They could only muster two attempts on target but frustrated the league leaders throughout the contest with a solid defensive display.

Manager Ivan Juric will look to take the positives from that result as Torino continue their push for a top half finish. However, their general form has been troubling as they have claimed just one win from their last 10 Serie A matches.

Despite earning a 1-0 victory at bottom side Salernitana in their previous away fixture, Torino often struggle on their travels. They were winless in the previous four fixtures on the road and have lost to all the top six sides away from home this season.

The bookies have Lazio as overwhelming favourites with a home win priced at 4/6 by SBK. A victory for Torino is valued at 5/1 by BetVictor while Betfred is offering odds of 3/1 for a draw.

Lazio are unbeaten in their last five meetings with Torino, claiming three wins in that run. However, the last two clashes have ended in draws, including a 1-1 scoreline in the reverse fixture back in September.

Ciro Immobile appears to be coming into form at the right time for Lazio with his hat-trick last time out taking his Serie A tally to 24 goals for the season. The striker also has six goals in his last six matches against Torino and is priced at 11/10 by Paddy Power to get on the score sheet on Saturday.

Lazio often struggle to keep things tight at the back and Torino will be looking to capitalise on their defensive vulnerability. Andrea Belotti remains the Turin club’s biggest attacking threat and having scored at Salernitana, could be backed to find the net on Saturday at 10/3 with Paddy Power.

There were over 3.5 goals in Lazio’s previous Serie A fixture and a repeat is priced at 27/10 with BetVictor. Over 2.5 goals can also be considered at 19/20 with Sport Nation while SBK is offering odds of 39/40 on both teams to score.

Given the minimal odds for a straight Lazio victory, a win and over 2.5 goals can offer more value at 33/20 with Coral.

This Serie A match between Lazio and Torino will be played on Apr 16, 2022 and kick off at 19:45. Check below for our tipsters best Lazio vs Torino prediction. You may also visit our dedicated betting previews section for the most up to date previews.