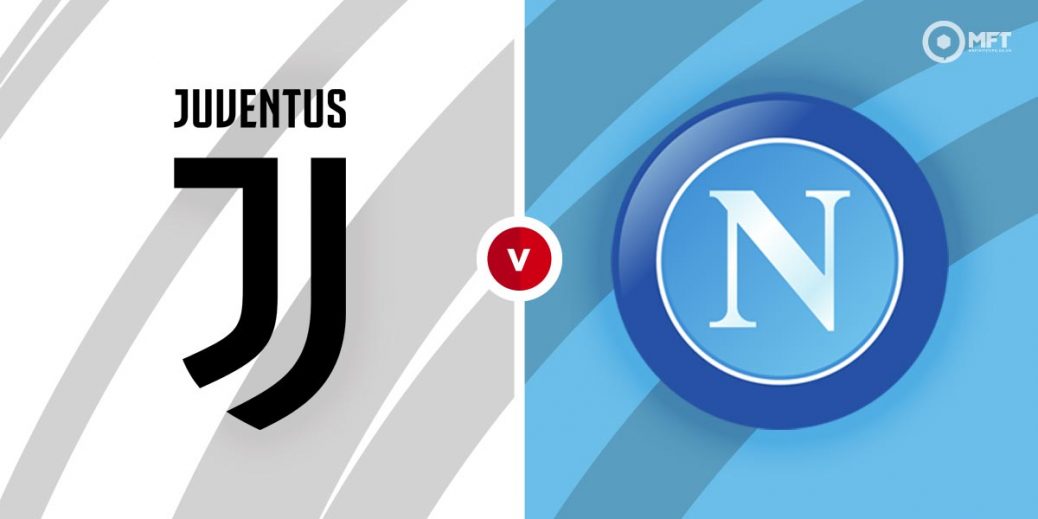 Juventus are looking to return to winning ways as they host Napoli in a rescheduled Italian Serie A fixture at the Allianz Stadium. Both teams are among the leading scorers in the Serie A this season and are likely to serve up goals on Wednesday.

Juventus are coming off a 2-2 draw at Torino in their previous Serie A fixture. They took an early lead through Federico Chiesa but needed a second half equaliser from Cristiano Ronaldo to earn the draw after their Turin rivals had taken the lead.

It has been a disappointing title defence for Juventus as they sit fourth on the table, 12 points behind leaders Inter Milan. They could find themselves out of the UEFA Champions League places with a defeat in Wednesday’s fixture.

Andrea Pirlo’s men have failed to capture the sort of defensive solidity that helped them dominate the Serie A for years and are without a clean sheet in their last four matches. However, with Cristiano Ronaldo leading the line, they still retain their attacking verve and have scored 11 goals in their last five matches.

Napoli were given a scare in their 4-3 win over Crotone last time out in Serie A. They went into the break 3-1 up thanks to goals from Lorenzo Insigne, Victor Osimhen and Dries Mertens but were pegged back by the visitors before Giovanni Di Lorenzo struck the winner.

Gennaro Gattuso’s men have been on the rise in recent weeks and are unbeaten in their last six Serie A matches. They are level on 56 points with Juventus and can go above the Turin club in the final Champions League spot with a win on Wednesday.

Napoli have one of the most potent attacking lines in Serie A and have scored 13 goals in their last five matches. They are still hampered by a leaky defence, however, and can count a 3-3 draw with Roma and 4-2 defeat at Atalanta among their recent results in difficult away matches.

How he bookies view it

Juventus are considered favourites among the bookies and are priced at evens with betfair to claim the win. A victory for Napoli is priced at 16/5 by Skybet while Skybet is offering odds of 11/4 for a draw.

Napoli are unbeaten in their last three away matches and have the quality to earn a draw against Juventus.

Juventus have the upper hand in this fixture with 26 wins from 51 previous matches. Napoli have claimed 15 victories while there have been 10 draws between both teams.

Napoli earned a 1-0 victory in the reverse fixture in February.

As always Juventus will look to Cristiano Ronaldo to provide the spark in attack as he looks to add to his 24 Serie A goals. BetVictor has the Portugal forward at 4/5 to score anytime while the first goal is valued at 11/4 by bet365.

Dries Mertens, Lorenzo Insigne and Victor Osimhen have been good form for Napoli lately with all three attackers on target last time out. Betfred has Insigne at 23/10 to score anytime while Dries Mertens is priced at 12/5 by the same firm. Betway is offering 12/5 on Osimhen in the same market.

Eight of Juventus’ last 10 home matches against Napoli have seen more goals after the break so the second half could be backed as the highest scoring half at 6/5 with Sport Nation. It is also worth a punt picking both teams to score in the second half at 2/1 with bet365.

This Serie A match between Juventus and Napoli will be played on Apr 7, 2021 and kick off at 17:45. Check below for our tipsters best Juventus vs Napoli prediction. You may also visit our dedicated betting previews section for the most up to date previews.