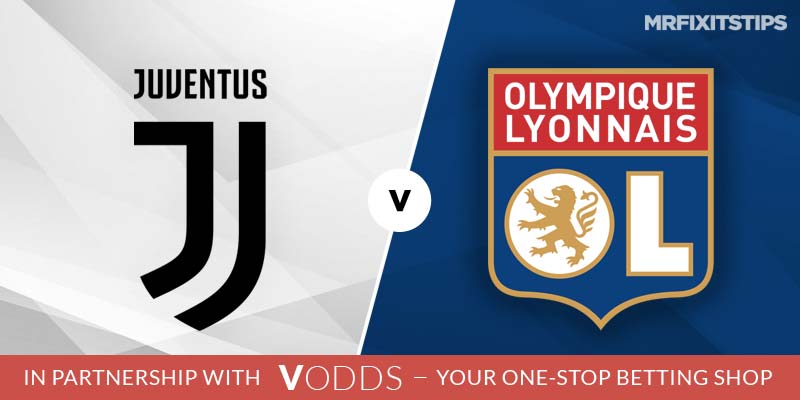 THE Champions League resumes on Friday night and Juventus will be looking to overturn a 1-0 deficit when they lock horns with Lyon at the Allianz Stadium.

Maurizio Sarri's men head into the second-leg with work to do and the Old Lady appear to be showing some signs of fatigue following an energy-sapping end of season-Serie A schedule.

Indeed, Sarri steered Juventus to a ninth successive Scudetto, however, the ex-Chelsea manager has come under fire in recent months following a post-break run of just six wins from 14.

Consequently, Sarri appears to be fighting for his future and his time in Turin could well hinge on whether or not he turns Juventus into Champions League winners.

Standing in Juventus's way of a place in the last-eight is a Lyon side who have exceeded expectations in this season's competition whilst disappointing domestically in Ligue 1 last term.

Les Gones were languishing in seventh-place in the French top-flight when the season was curtailed, however, Rudi Garcia's men will take confidence from their fine first-leg showing back in February.

Juventus have avoided defeat in 13 of their last 14 home matches and the bookies expect that sequence to be extended on Friday night with a home win trading at 4/9 with UniBet while the draw is priced up at 19/5 with the same firm.

Lyon, despite winning the first-leg, are big outsiders at 13/2 with UniBet to turn Juventus over in Turin.

Lyon came out of cold storage for last Friday's Coupe de la Ligue final and the French outfit fought courageously when playing out a stalemate with star-studded PSG before suffering penalty shootout heartbreak.

I fully expect Lyon to take a similar approach at the Allianz Stadium with the view to preserving their one goal advantage whilst aiming to grab what would be a precious away goal on the counter-attack.

Its also worth noting that each of Juventus' last three Champions league fixtures have produced under 2.5 goals and a repeat on Friday night looks tempting at 11/10 with BetVictor.

Indeed, those odds take appeal, however, I'm going to opt for an alternative angle by combining under four match goals alongside two or more Lyon cards at 4/5 with bet 365.

The above-mentioned betting angle would have paid out in the first-leg and I'm happy to side with a repeat here on a night where there's plenty of potential for cynical fouls given what's at stake.

What's more, this fixture will represent Lyon's second competitive outing in five months and Rudi Garcia's side could be showing some signs ring rust when coming up against Cristiano Ronaldo and Co.

I'm also going to delve into the corner markets with the view to backing Lyon to hit over 3.5 corners at what looks like a nicely priced odds-against shot of 11/10 with Bet 365.

I do expect Lyon to adopt a safety-first approach in Turin, however, they are likely to line up with wings-backs that will provide them with width and an early Juventus goals could change the dynamics of the tie and with that in mind I'm happy to have a play on four or more corners for the visitors at a generous looking price.

This UEFA Champions League match between Juventus and Lyon will be played on Aug 7, 2020 and kick off at 20:00. Check below for our tipsters best Juventus vs Lyon prediction. 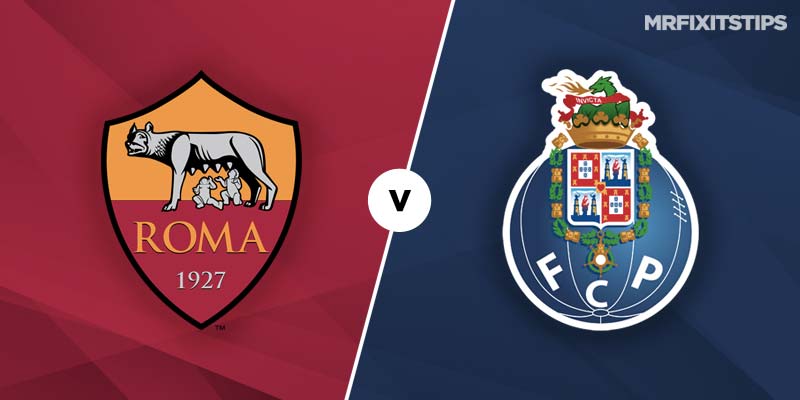 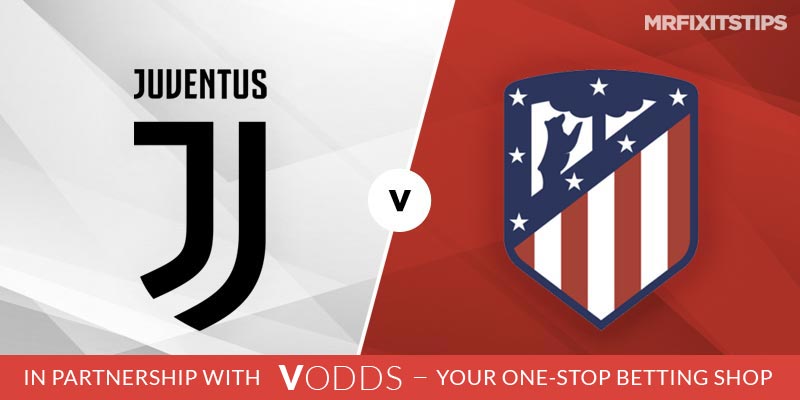