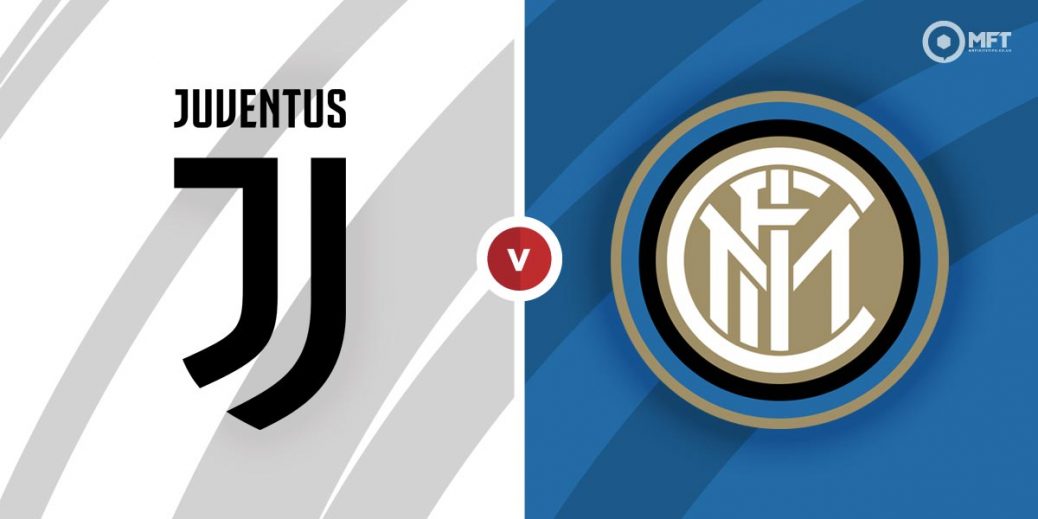 JUVENTUS have one foot in the Coppa Italia final but will know they need to stay focused when Inter Milan come calling for the second leg of their semi-final.

The Italian champions have Cristiano Ronaldo to thank for being in the driving seat, with his double at the San Siro cancelling out Lauturo Martinez's opener on a night when two of my tips landed.

This tie is far from over though, especially with home advantage counting for less with games being played behind closed doors, so Inter will still fancy their chances of turning it around.

Antonio Conte's men bounced back from that cup loss with an impressive 2-0 league win at Fiorentina to stay on the heels of AC Milan at the top of the table.

They will also have Romelu Lukaku back from suspension but are up against a Juve side in red-hot form for the first time under new boss Andrea Pirlo.

The Turin giants beat Roma 2-0 at the weekend to make it six victories on the spin in all competitions and are hitting their stride heading into the business end of the campaign.

This is such a tough one to call and Juve are only slight favourites at 6/4 with TonyBet while the Nerazzurri are a best 16/9 at SBK. The draw pays 5/2 at Unibet.

Inter Milan's record against Juve has been poor in recent seasons, with that first-leg loss (below) making it just one win in the last nine meetings. But they can take heart from the last cup meeting in 2006 when Inter came from 3-0 down in the first leg to take it all the way penalties before being edged out in the shoot-out.

It's hard to look past Ronaldo for a Juventus goal after his heroics in the first leg. He's evens with Bet365 for anytime scorer which is pretty decent value and great for an accumulator. For longer odds, Skybet are offering 14/1 on the Portuguese ace scoring from outside the area in 90 minutes.

Lukaku's return from injury will give Inter another dimension up front and the Belgian is 5/4 with Bet365 for anytime scorer. If you fancy both Lukaku (below) and Ronaldo to score in 90 minutes then Skybet price that bet at 6/1.

Both teams to score came up in the first leg and looks the shout again here with so much attacking talent on the pitch. It pays 3/4 with TonyBet which is worth a shout for accas.

I can see there being a few goals because Inter need to go for it and that makes the 20/21 McBookie price on over 2.5 strikes appealing.

Juventus have scored a first-half goal in their last five games so I'm drawn to the 51/50 on offer at TonyBet for over 0.5 Juve goals in the first period here.

This Coppa Italia match between Juventus and Inter Milan will be played on Feb 9, 2021 and kick off at 19:45. Check below for our tipsters best Juventus vs Inter Milan prediction. You may also visit our dedicated betting previews section for the most up to date previews.