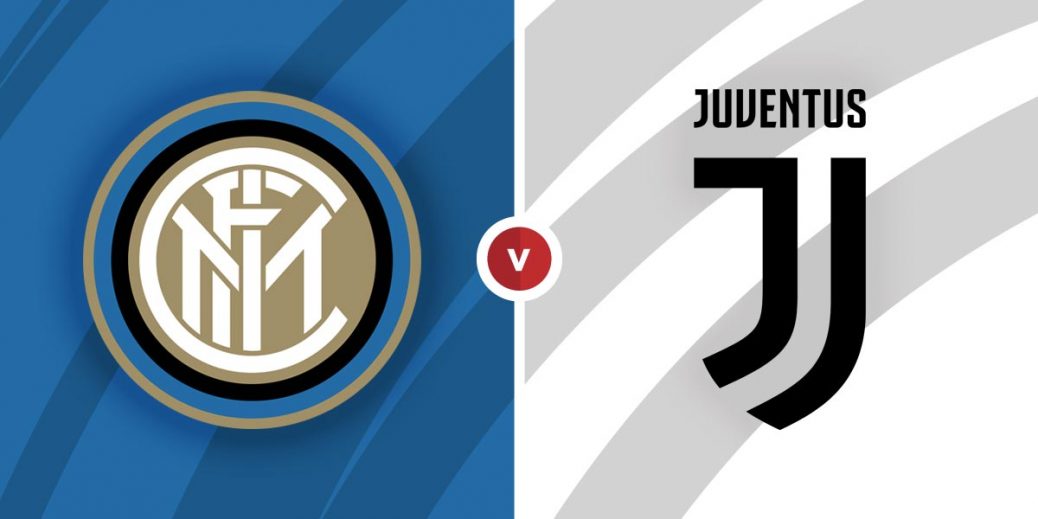 INTER MILAN and Juventus head into the first leg of their Coppa Italia semi-final with both sides still chasing a domestic double.

Antonio Conte's men put a dent in Juve's hopes of a 10th successive Serie A title a few weeks ago when they beat the champions 2-0 at the San Siro to move level on points with AC Milan at the top.

I tipped Arturo Vidal for a card that night but instead he helped himself to a goal that could help Inter land their first title since Jose Mourinho was in the San Siro dugout.

The Nerazzurri then dropped points with a draw at Udinese but won another massive game in the last round of the Cup, emerging 2-1 victors in a thrilling San Siro derby that saw Milan's Zlatan Ibrahimovic sent off for a clash with Romelu Lukaku.

So they will be confident of doing the double over Juventus, although Andrea Pirlo's men have responded well to that loss to Inter by reeling off four successive victories.

The Turin giants lost last season's Coppa Italia Final to Napoli so they will be determined to dump Inter before a potential rematch with the holders in the showpiece.

Inter are slight favourites for the first leg with home advantage at 29/20 with TonyBet, who price Juventus at 19/10. I wouldn't rule out the stalemate and that's a best 5/2 at Bet365.

Inter's win at the San Siro a few weeks ago (below) was their first in eight games against Juventus, who won both of their meetings last term.

Their last Cup clash came back in 2006 and it was a thriller. Inter wiped out Juve's 3-0 first-leg lead back at the San Siro but that fightback ultimately counted for nothing as they lost 5-3 on penalties.

Inter will be without top scorer Lukaku, whose booking in that controversial clash with Ibrahimovic earned him a one-game ban. The burden for goals will fall on striker partner Lauturo Martinez and the Argentine is 7/5 with McBookie for anytime scorer.

Juventus haven't been as reliant on Cristiano Ronaldo (below) as they have been in previous seasons, which is a good thing as the superstar as drawn a blank on his last four outings. Federico Chiesa has netted in his last two games and has five from his last seven so looks decent value at 16/5 with McBookie for a goal.

Juventus have tightened up at the back of late, keeping four clean sheets in a row after going seven games without one. But Inter have scored two goals or more in five of their last six games so I like the look of the 7/5 on offer at TonyBet for over 1.5 goals for the Nerazzurri.

Inter's last two cup ties have seen a total of 11 yellows and one red so this one could be a bit feisty. The bookies haven't priced up a card market yet but it could pay to back a few cards once they do.

There's very little between these sides so I'd be surprised if any team took a big advantage into the second leg. A one-goal winning margin for either team is priced 5/4 at TonyBet.

This Coppa Italia match between Inter Milan and Juventus will be played on Feb 2, 2021 and kick off at 19:45. Check below for our tipsters best Inter Milan vs Juventus prediction. You may also visit our dedicated betting previews section for the most up to date previews.