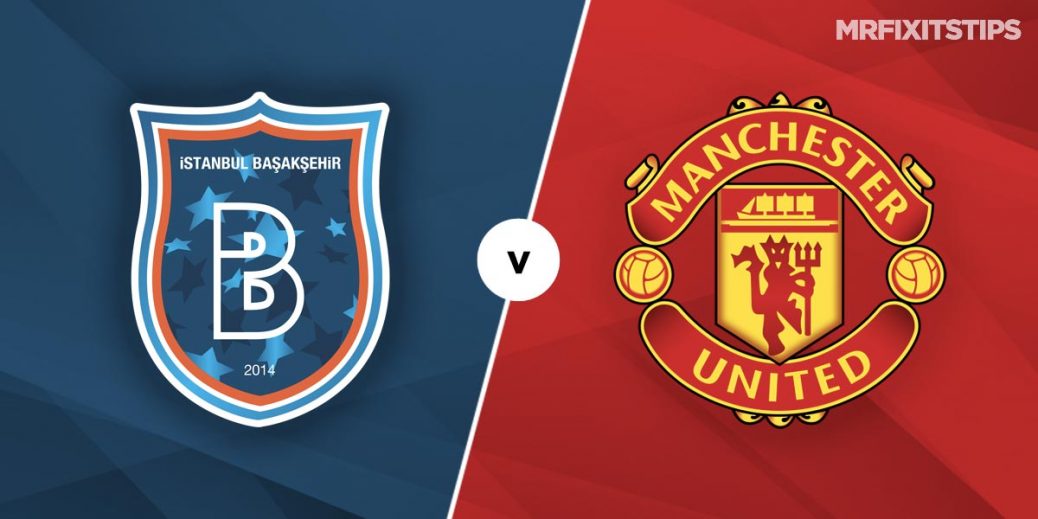 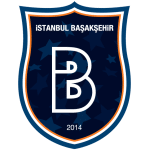 MANCHESTER United have started their Champions League campaign in style and they will be looking to make it three wins from three when they travel to Turkey to take on Istanbul Basaksehir on Wednesday evening.

The Red Devils hit the ground running in Group H with a richly-deserved 2-1 away Paris St-Germain before sweeping away RB Leipzig with a stunning 5-0 victory at Old Trafford last midweek.

However, inconsistency is plaguing United's season closer to home and Ole Gunnar Solskjaer will be expecting a response from his side after Arsenal recorded a rare away win in Manchester on Sunday.

Just when it seems United have turned the corner, they deliver a reminder of just how much work needs to be done, so they will be hoping for some more continental comfort when they come up against Istanbul Basaksehir on Wednesday evening.

The reigning Turkish champions are dining at Europe's top table for the first time in their history and they have opened with back-to-back 2-0 losses against RB Leipzig and PSG.

Okan Buruk's boys began their domestic campaign in dismal fashion, however, they have shown some signs of recovery in recent weeks by winning each of their last three Turkish Super Liga tussles.

Istanbul Basaksehir have endured a Champions League baptism of fire and the bookies expect that to continue with a home win priced up at a whopping 7/1 witt Bet 365, while the draw is on offer at 4/1 with the same bookmaker.

Manchester United have won four of their last six Champions League matches and a Red Devils win on Wednesday evening is odd-on at 4/11 with Bet 365.

I landed a lovely 11/10 winner when Basaksehir went down 2-0 away at Leipzig a fortnight ago and I like the look of revisiting a similar betting angle on Wednesday evening.

Combining over one Manchester United goal alongside over one Istanbul Basaksehir card will give us a nice looking 11/10 shot when making use of the Bet 365 Bet Builder feature, and that combination makes appeal.

The Red Devils have won each of their last nine road trips across all competitions and they have notched up at least two strikes in all of those successes.

What's more, the above-mentioned betting angle banked in both of Basaksehir's opening two Group H matches and it's also worth noting that it's a combination that clicked in United's victories over PSG and Leipzig.

Not only could his fixture could represent a good opportunity for United to restore some confidence but Solskjaer will know that triumphing in Turkey will put his side on the brink of a place in the last-16 of the competition.

There is little value in backing a United win at the aforementioned price and therefore I'm again going to make use of Bet 365‘s Bet Builder feature with the view to trying to squeeze some value out of an away success.

Throwing together a Man United win, under five match goals and over zero Istanbul Basaksehir cards will present us with an eye-catching 21/20 odds-against punt with Bet 365.

United have been flawless on the road in recent months and of eight of their last nine wins away from Old Trafford have seen under 4.5 match goals scored, and I'm happy to side with a repeat in Turkey this midweek.