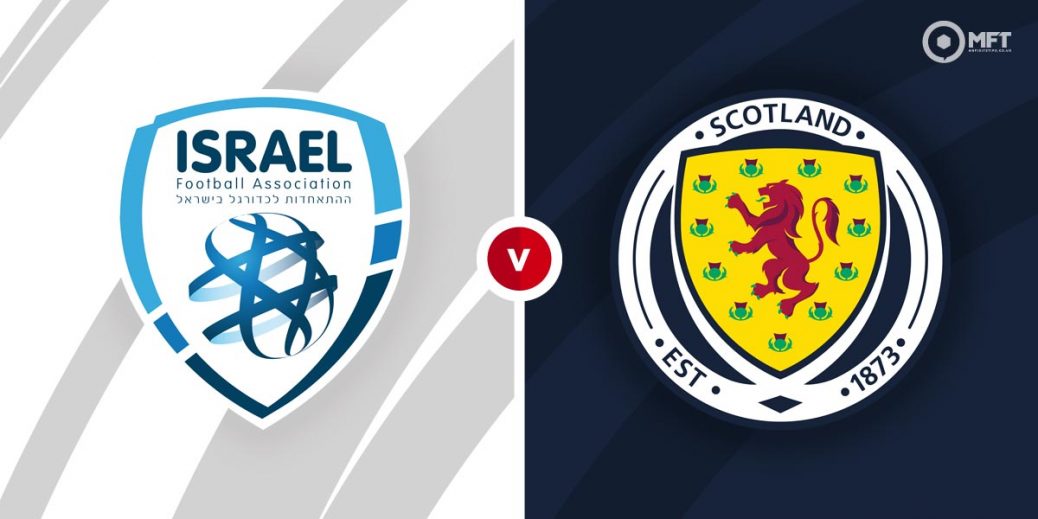 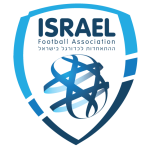 ISRAEL and Scotland must be sick of the sight of each other, with this World Cup qualifier in Tel Aviv their sixth meeting in the last two-and-a-half years.

But it's a crunch game for both nations as they look to grab their first win in Group E and stay in the hunt for a top-two finish on the road to Qatar 2022.

The Scots ended Israel's hopes of reaching this summer's Euros with a shoot-out triumph in the play-offs semis but Willi Ruttensteiner's men got their revenge in November when a 1-0 win stopped Steve Clarke's men from topping their Nations League group.

It looked like Scotland would start their World Cup bid with another defeat when Austria twice took the lead at Hampden on Thursday night. But Clarke's side dug deep for a point on a night when two of my tips came up.

The Israelis began with a disappointing 2-0 home loss to group favourites Denmark and another defeat on home soil here would leave them with an uphill struggle to qualify after just two matches.

This is a tough one to call and there's little between the sides, with Scotland a best 5/3 at VBet and Israel 2/1 with SBK. A second successive stalemate for Clarke's side pays 31/14 at VBet.

That 1-0 win in the Nations League last year (below) just tipped the head-to-head in Israel's favour. They have now won two of the five meetings, with two draws and one Scotland victory. However, one of those stalemates came when the Scots went on to triumph in a shoot-out so it's arguably even stevens.

Eran Zahavi has been Israel's main man in recent campaigns and netted a memorable hat-trick when they beat Slovakia 3-2 in the Nations League. He has also scored twice against Scotland and is a decent 8/5 with TonyBet for another goal here.

John McGinn (below) was Scotland's saviour on Thursday with a stunning overhead kick leveller. The Aston Villa man plays further forward in the international arena and is 9/2 with Paddy Power for anytime scorer.

Games between these nations have been tight, with no match ending in more than a one-goal winning margin and the last three meetings producing just three goals in total.

A one-goal winning margin for either side pays 6/5 at TonyBet while under 2.5 goals is probably only good for accas at 13/20 with the same firm.

There has been a first-half goal in four of the five meetings but a strike in the opening half isn't great value here at a best 7/12 with SBK and again should be limited to accumulators.

The last two meetings have seen over four cards and the ref flashed seven yellows in Scotland's clash with Austria, infuriating me by letting McGinn off for a couple of blatant fouls when I had backed him for a card.

There's no market yet for total cards but Bet365 have prices for players, with McGinn tempting again at 13/5 and Hatem Abd Elhamed 3/1 at Unibet. The former Celtic defender saw red against the Czechs in the Nations League so that's a decent price.

This World Cup match between Israel and Scotland will be played on Mar 28, 2021 and kick off at 19:45. Check below for our tipsters best Israel vs Scotland prediction. You may also visit our dedicated betting previews section for the most up to date previews.