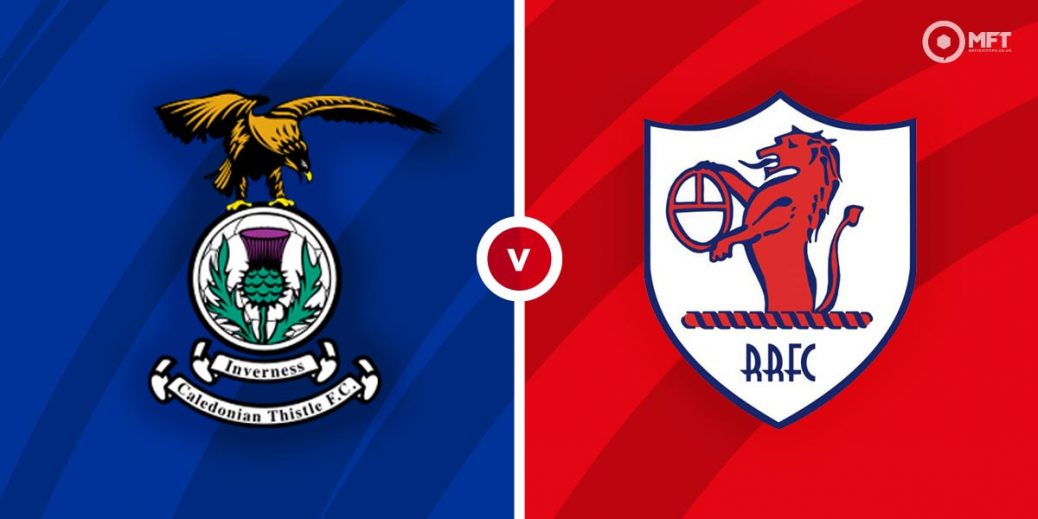 INVERNESS started the season as dark horses for promotion but head into this clash with Raith Rovers sitting in the SPFL Championship relegation play-off spot after a poor run of results.

Tuesday's damaging 1-0 loss at home to Morton made it five games without a win for Caley Thistle and stand-in boss Neil McCann is still searching for his first victory.

The former Dundee boss stepped up with John Robertson on compassionate leave and made a decent start, holding leaders Hearts at home. But Inverness have collected just one point since then and even that came against rock-bottom Alloa so they need to start producing to climb clear of danger.

Raith are battling at the other end of the table, with a midweek point at home to Ayr United taking them above Fife rivals Dunfermline into second place.

Given that Rovers were promoted from League One in the summer, it has been an impressive campaign for John McGlynn's side so far.

However, they are still just eight points ahead of Inverness in the table so McGlynn will know his side can't afford to lose focus in what is one of the most competitive leagues in British football.

A win here would keep the Kirkcaldy men in the hunt for a promotion play-off spot but a defeat would also leave them looking nervously over their shoulder again.

With Caley Thistle in such poor form, I'm surprised to see them favourites at 23/20 with McBookie. Raith Rovers are 9/4 with the same firm while a draw pays 13/5 at Betfair.

Inverness are probably favourites due to their amazing record against Raith Rovers. They are unbeaten in the last 21 meetings, a run stretching back over 20 years, and have won 15 of those matches.

It was a 3-3 thriller when these sides met at Stark's Park earlier this season (below) then Caley Thistle won 2-0 a few weeks later in the Highlands.

Nikolay Todorov is in good form for Inverness, with two goals in his last three outings. The Bulgarian is 11/5 for anytime scorer with Bet365 which looks a pretty decent price.

Rangers loanee Kai Kennedy is capable of moments of magic for Raith Rovers and the youngster appeals at 9/2 with Bet365 for a goal.

Inverness games haven't been thrillers since McCann took the reins, with three of their four games seeing under 2.5 goals. Raith were also involved in a midweek stalemate so I fancy under 2.5 strikes here at 19/20 with TonyBet.

I'm tempted to dabble in the cards market as backing Caley Thistle's Wallace Duffy for a card paid off for me in the clash with Hearts. McCann's side also collected five yellows in midweek and had four bookings in that 3-3 draw with Raith earlier this season.

Robbie Deas has been booked in two of his last three games so the Inverness stopper is a bit overpriced at 3/1 for a card here with McBookie.

There's not much between these sides and that makes the half-time draw appealing at 6/5 with TonyBet.